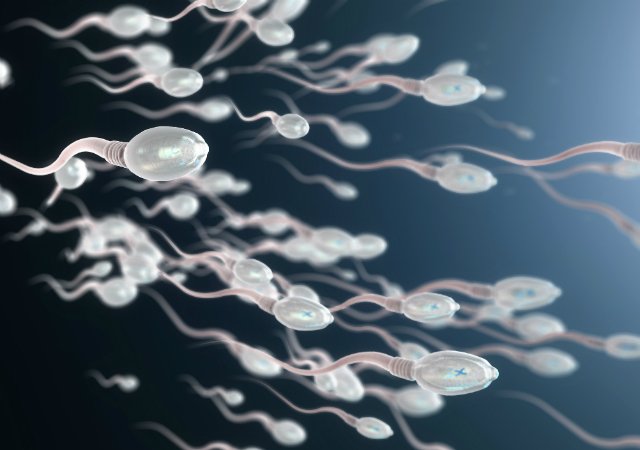 Melbourne: World’s oldest viable semen — isolated from rams and stored for over 50 years in a laboratory — has been used to successfully impregnate ewes, scientists say. The resulting live birth rate was as high as that from sperm frozen for just 12 months, researchers said.

“This demonstrates the clear viability of long-term frozen storage of semen. The results show that fertility is maintained despite 50 years of frozen storage in liquid nitrogen,” said Simon de Graaf from the University of Sydney.

“The lambs appear to display the body wrinkle that was common in Merinos in the middle of last century, a feature originally selected to maximise skin surface area and wool yields,” he said.

“That style of Merino has since largely fallen from favour as the folds led to difficulties in shearing and increased risk of fly strike,” he said.

“We believe this is the oldest viable stored semen of any species in the world and definitely the oldest sperm used to produce offspring,” said Jessica Rickard, a post-doctoral fellow at University of Sydney.

De Graaf said that it was the reproductive biology and genetic aspects of these as-yet unpublished findings that were of most interest to him.

“We can now look at the genetic progress made by the wool industry over past 50 years of selective breeding. In that time, we’ve been trying to make better, more productive sheep,” he said.

Rickard did the original work to determine if the stored semen was viable for artificial insemination.  This involved thawing the semen, which is stored as small pellets in large vats of liquid nitrogen at minus 196 degrees.

The team then undertook in vitro tests on the sperm quality to determine the motility, velocity, viability and DNA integrity of the 50-year-old sperm.

Out of 56 ewes inseminated, 34 were successfully impregnated. This compares to recently frozen semen from 19 sires used to inseminate 1048 ewes, of which 618 were successfully impregnated. This gives a pregnancy rate of 61 percent for the 50-year-old semen against 59 per cent for recently frozen sperm, a statistically equivalent rate.