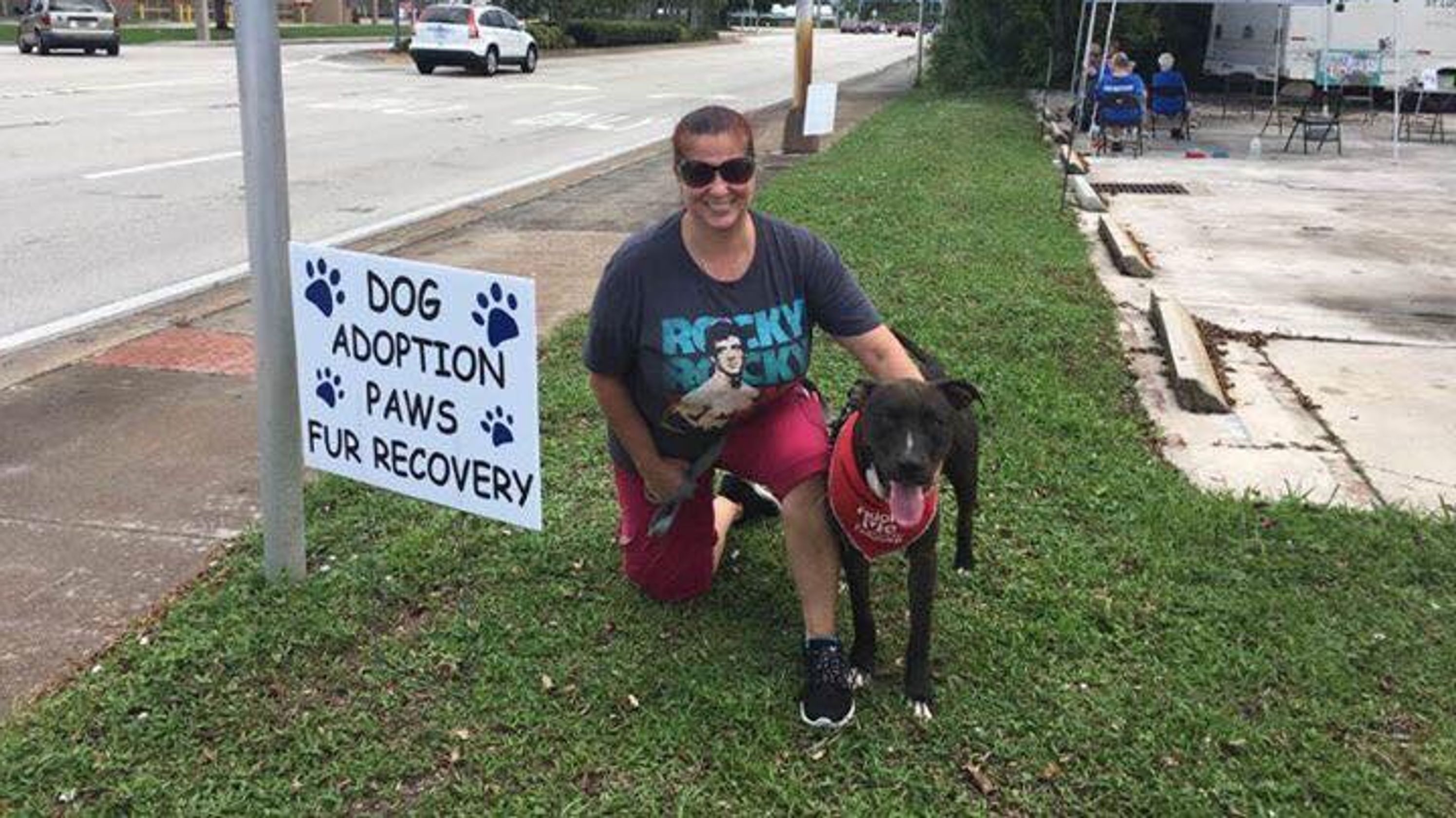 It’s been several days since Christine Liquori died and we still don’t know much about the dog that killed her.

Liquory, a volunteer with the group Paws Fur Recovery, was discovered in the play area at the Humane Society of St. Lucie County last Thursday; she’d been alone with the dog when she was bitten and bled to death.

The story would be tragic in any context, but seemed sadder here: Paws Fur Recovery is a group of recovering addicts who, in their own words, work to help dogs find their forever homes; former lost souls helping other lost souls. And Liquori, by all accounts, was passionate about her work.

On social media, though, the mourning was suffused with some bile. For while the Humane Society of St. Lucie County has said only that the dog that bit Liquori — and has since been euthanized — was a mixed breed, Fort Pierce Police confirmed Monday it was a pit bull mix. Facebook comments on the Paws for Recovery page and elsewhere suggest the same.

And that’s devolved into the same old argument between those who insist pit bulls are a menace and those who defend the breed and decry the ignorance of those who would judge an entire breed by the actions of a few.

And in one respect it’s irrelevant. What’s important now is that a young woman is dead, and we need to know if her death was preventable.

But in another way, the breed of the dog involved is absolutely relevant. For short of an allergic reaction, few people are dying from cat scratches or schnauzer bites.

It’s tempting, if wrong, to blame the breed rather than individual animals. Yet the unavoidable reality is that some dogs are simply bigger, more powerful and thus more capable of inflicting this type of harm.

And the Humane Society of St. Lucie County, like so many others shelters, is inundated with them.

As of this writing, of the 98 dogs listed as available for adoption on the Humane Society’s website, 57 are identified as pit bulls or pit bull mixes. Several other listings for “mixed breed” dogs are accompanied by photos; if you saw the dog on the street you’d think: that’s a pit bull.

Due to their fearsome reputation, there are far more of these dogs than there are “forever homes.” As a result, pit bulls are the most euthanized dogs in America: In 2014 Esquire Magazine reported that some 1.2 million dogs per year are euthanized, and between 800,000-1 million of them are pit bulls and pit bull mixes.

This statistic sparks deep sympathy among some animal lovers, who say pit bulls are among the most affectionate, loyal and smart dogs and make wonderful pets.

And as one person wrote in a thread on the Paws Fur Recovery Facebook page, the attack was not due to breed, it was likely due to the mistreatment of the dog before it ever arrived at the humane society.

But that raises a key question. The dog that bit Liquori had been up for adoption for two days. What happened to her, in other words, could have happened after the dog got adopted, in a home with small children. Or maybe it never would have happened at all.

Who can know? And that’s the most frightening thing.

Volunteers with Paws Fur Recovery and similar organizations won’t be scared off, and that’s laudable. Liquori must be remembered for her generosity of spirit, her willingness to help creatures so often maligned by everyone else.

It’s up to the shelter now to figure out what went wrong — and, with so many dogs capable of inflicting similar harm, how to prevent it from happening again.