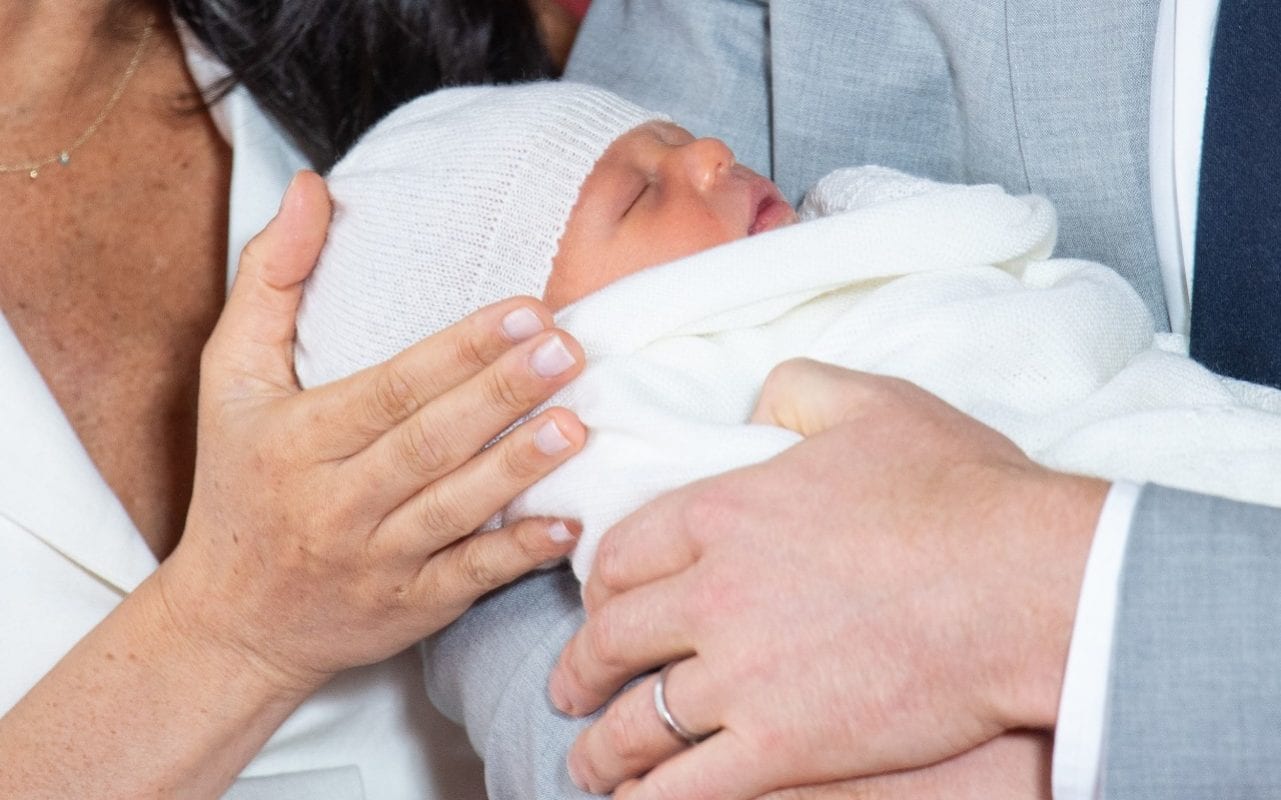 The Duke and Duchess of Sussex have presented their baby boy to the world but where exactly does the new baby Sussex sit in the line of succession?

Meghan and Harry – who was once third in line to the throne – revealed the pregnancy to the Royal family at Windsor Castle in October during the wedding of Princess Eugenie and Jack Brooksbank.

Following the birth of the Duke and Duchess of Cambridge’s third child Prince Louis that April, most family members moved down a rung on the succession ladder as Louis slotted in as fifth in line, behind the Prince of Wales, Duke of Cambridge, Prince George and Princess Charlotte in the line of succession. Historically, Princess Charlotte would have lost…