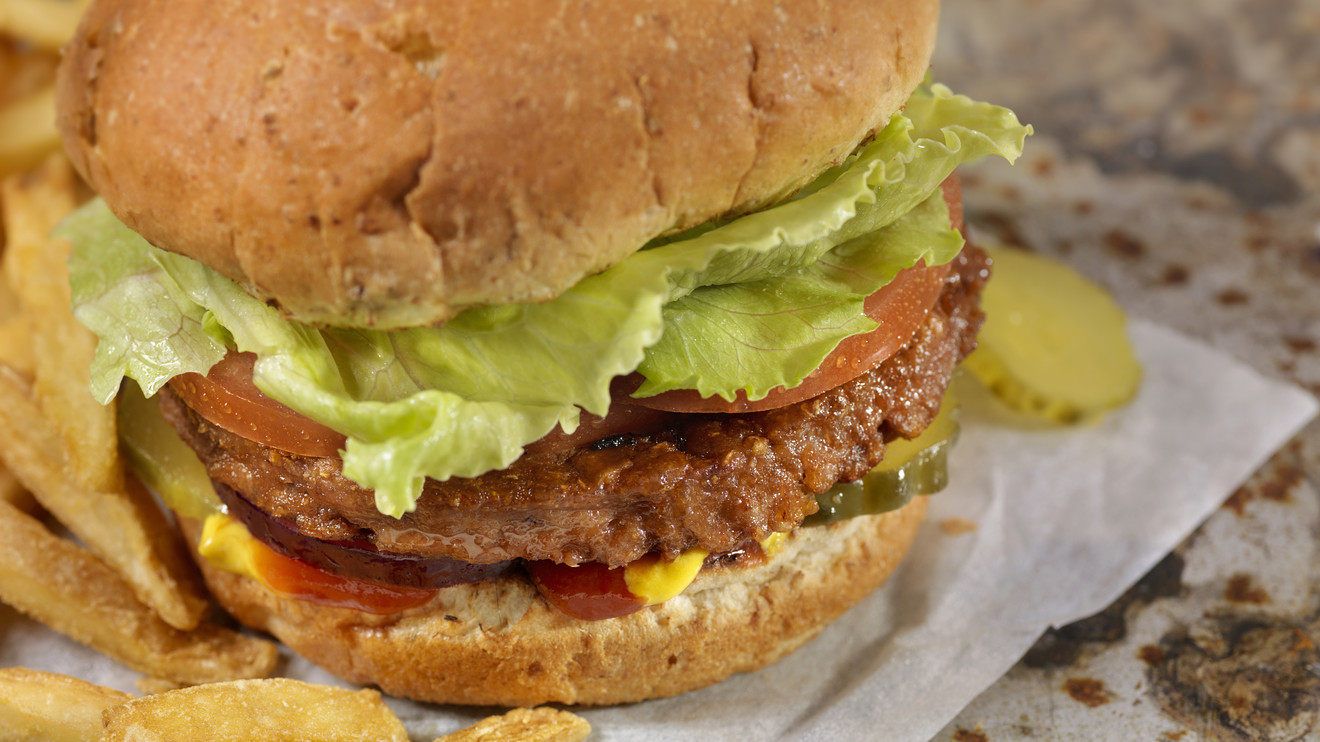 The future of fast food is plant-based.

Dig Inn, a vegetable-focused fast casual restaurant chain with locations in New York and Boston, got a $15 million investment from Danny Meyer’s Union Square Hospitality Group –– the team behind Shake Shack –– this week that will help with expansion plans.

The money will fund 10 new restaurants in New York, Boston and Philadelphia in 2019. The team will also grow its delivery service, open a full-service restaurant in the West Village of Manhattan, and hire and train 300 new staff members, founder Adam Eskin told MarketWatch.

Founded in 2011, the New York-based chain’s signature item is called the “marketbowl,” a mix of seasonal vegetables, grains like brown rice and farro, and a choice of proteins like wild Alaskan salmon, chicken meatballs or tofu. They range in price from about $10 to $12. The chain’s menu lists farmers and meat purveyors, so eaters can see where their food comes from.

The chain’s veggie-heavy menu is in line with America’s shifting tastes, and Dig Inn is one of several chains capitalizing on the trend. Demand for meatless alternatives appears to be growing: 22% percent of consumers now limit their meat and poultry consumption, and 52% increased their fruit intake in the last year. What’s more, people are willing to pay more for food products that are labeled “healthy,” according to a recent nutrition survey by Pollock Communications and Today’s Dietitian.

Last year, vegan plant-based chain By Chloe received $31 million in funding for its international expansion. Meyer’s Union Square Hospitality group also invested in 2014 in Sweetgreen, the salad chain with a cult-like following where customers often wait on wrap-around lines for $12 salads. It raised more than $300,000 from 50 investors when it was founded in 2007, CNBC reported, to open its first shop in D.C. Six years later the chain expanded to New York, and raised more than $35 million. Today, it’s been called the “Starbucks of salad,” with more than 90 locations in eight states and plans to open more than a dozen this year. It’s up against other salad chains like Chop’t, Tender Greens and Just Salad.

announced it was selling a meatless Whopper, made with a vegetarian patty by Impossible Foods that tastes and bleeds like real beef at select locations.

Cooking fresh, restaurant-quality food on the fly has its challenges, Eskin admits, adding that some of the funding will go toward beefing up the Dig Inn team. “Scratch cooking vegetables in a fast environment at the volume we operate is very complicated –– we straddle a very thin line, not wanting to be too far ahead and ending up with overcooked broccoli, for example, while also cooking everything to serve at the pace our guests expect,” Eskin said, adding: “We depend on our well-trained, trusted team members to manage this delicate balance, and make sure we’re able to serve delicious vegetables with efficient service to match.”

That attention to quality will help the chain go after diners who want healthier food in a hurry. “With the popularity of alternative meats and meat substitutes, it’s a much more appealing approach to people who are health conscious, but also want something that has a strong flavor profile as opposed to the boring veggie burger,” New York-based restaurant consultant Jason Kaplan told MarketWatch. “They’re providing fast food that’s done in a more skilfully prepped, and quality-focused way. Offering these options on a fast casual basis is even better because now people don’t have to go into a full-service restaurant to eat healthy.”

Studies have shown that red meat is “not essential” for diets, and it has been linked to health risks. And with nutritionists advising eaters to cut out excessive amounts of meat and replace the protein source with plants like legumes, more chains have started to cater to shifting diets.

“Fresh ingredients with not too much fat –– that’s what people want. The market is changing,” Kaplan said.

Get a daily roundup of the top reads in personal finance delivered to your inbox. Subscribe to MarketWatch’s free Personal Finance Daily newsletter. Sign up here.