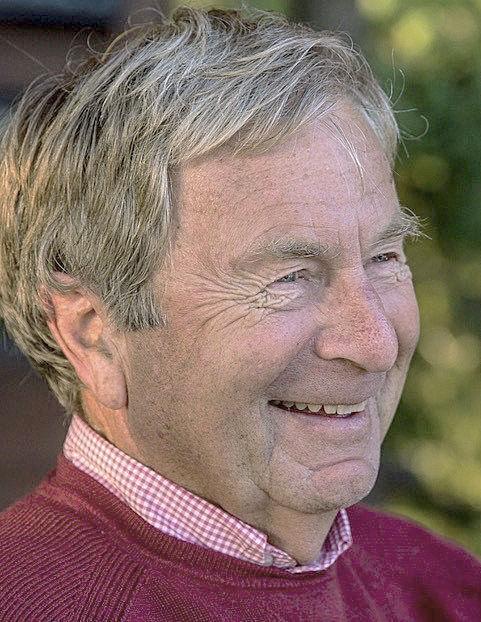 YAKIMA, Wash. — Robert “Bob” Chester Kershaw, who co-founded Domex Superfresh Growers, one of the largest tree fruit marketers in the state, died May 9 at age 81.

Kershaw died from a sudden onset of pancreatic cancer, according to his obituary.

He was in the fourth generation of a family that migrated from Philadelphia in 1880 to near Gleed, northwest of Yakima, according to a May 13 company news release. There the family planted apple and pear orchards.

Kershaw Fruit & Cold Storage Co. and Domex Superfresh Growers are both located near Gleed. The latter was founded by Kershaw and his brother, Ed, in 1981.

Kershaw was an outdoorsman, enjoying ski-racing, mountaineering and hiking in the Cascades.

“Only eighteen months apart, Bob and Ed were each other’s best friends,” according to the obituary.

Kershaw graduated from Yakima High School in 1956 and finished his studies in economics at the University of Washington in 1960. His first job after college was with Gilbert Orchards in Yakima.

Bob was a “natural talent” at finances, negotiating agreements and devising strategic planting schedules, “but it was simple things like stoking a smudge pot at 2 a.m. or coaxing a wind machine to life to ward off frost that he delighted in,” his obituary states.

He is survived by his brother, Ed, his second wife, Skippy, his son, Robert, and daughter, Kristin Snapp, and four grandchildren, plus stepchildren and grandchildren.