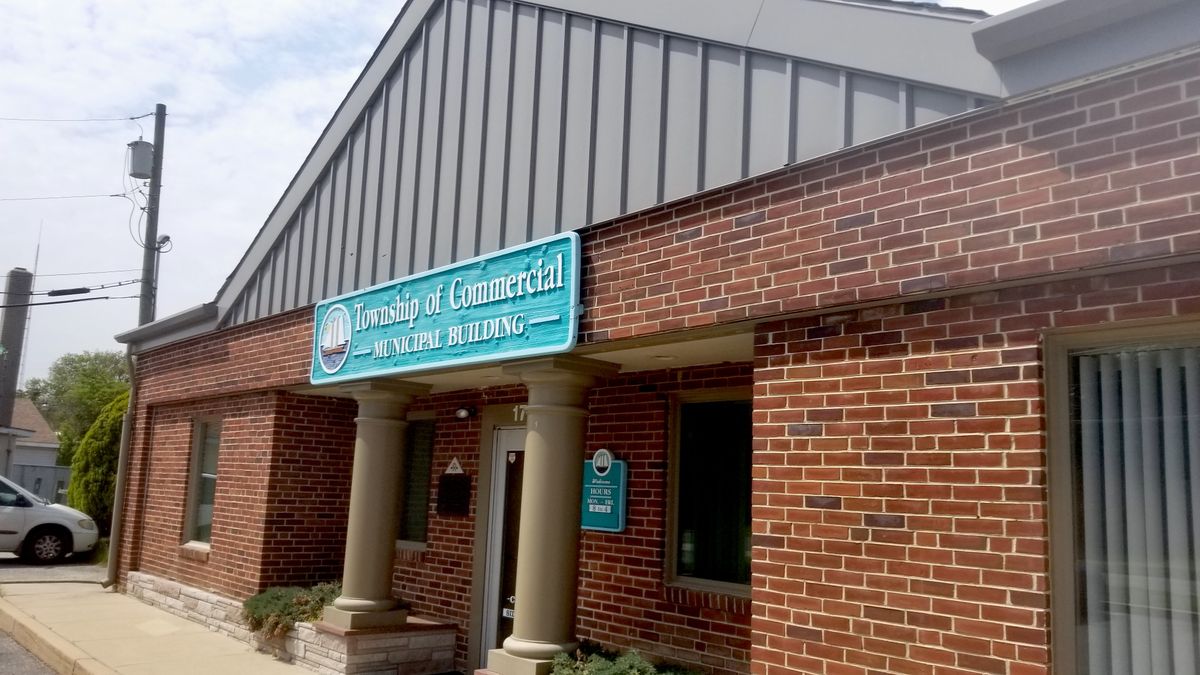 A South Jersey township that sued its former mayor — twice — to “protect its employees” from being harassed had to pay him as part of a settlement.

Commercial Township recently settled with Judson Moore Jr. and the Cumberland County Democratic Committee (CCDC), who were listed as defendants in a November 2018 lawsuit brought by the bayside township of about 5,000 residents. As part of the settlement, Commercial Township, agreed to pay Moore’s attorney’s fees of about $10,000.

Moore Jr. , an independent, was the mayor of the township until he resigned in 2016. While in office, Moore was facing multiple workplace harassment claims by employees who alleged that he used an epithet to describe a committeeman and also allegedly asked an employee about getting divorced and marrying someone else so the township could have its health insurance premium lowered.

But, allegedly he didn’t keep his promise and in 2017, Commercial Township filed a lawsuit against Moore after he tried to run to become the township’s fire commissioner. The case was eventually settled, and an amended agreement was signed by Moore in which he was barred from releasing any claims related to the lawsuit.

A year later, in November 2018, the municipality brought another lawsuit against Moore and the county political party, stating Moore violated the agreement again — this time by being appointed as a member of the Cumberland County Democratic Committee

Moore Jr. and the CCDC countered stating the former mayor was appointed to the committee and not elected, and the party is “a private political organization” — not an employed position with the town, nor an elected official.

In March 2019, Moore and the CCDC requested the court make a ruling on the case known as a summary judgment. More than two weeks later, the two sides reached an agreement for the settlement.

Douglas Long, an attorney at Grace Marmero & Associates who represented the county political party and Moore Jr. in the lawsuit, said the lawsuit was frivolous and filed by people with a political ax to grind.

“I explained to the other side that it was a waste of money, they didn’t have a case at all, and they would end up paying my client which ultimately did they did,” Long said.

Commercial Township Mayor Warren “Mike” Vizzard (D) agreed it said Moore was to blame for starting the situation. He said Moore was using the ORPA requests to garner information on the people who filed grievances.

Vizzard, who is up for re-election in 2019, said the township ultimately decided to settle the case to avoid spending additional taxpayer money fighting the lawsuit, even if the township eventually won.

“He violated his agreement, and we had to protect our employees,” Vizzard said. “Those employees are afraid of Moore and worried they would lose their jobs because he wants to get even against people who filed a grievance against him.”