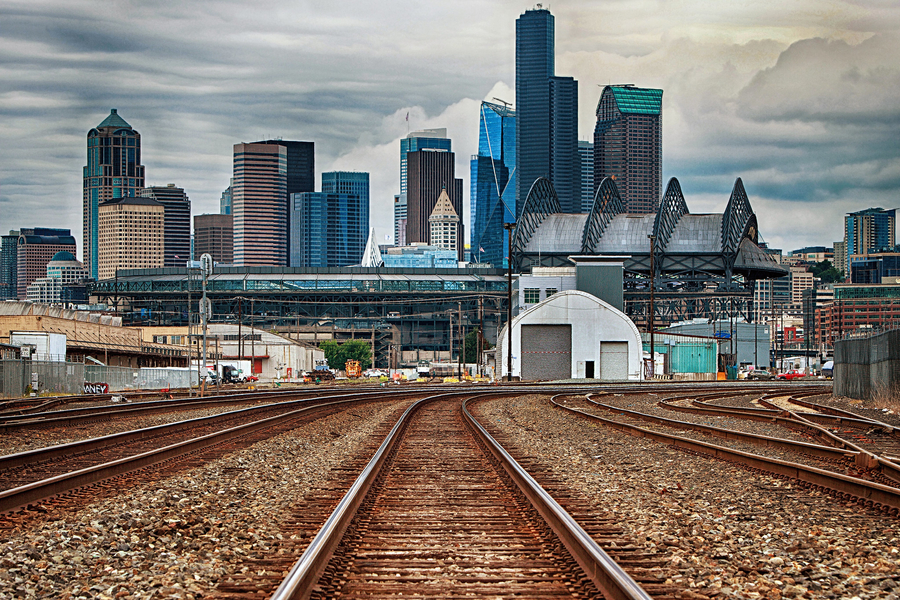 Read the full story on MySanAntonio.