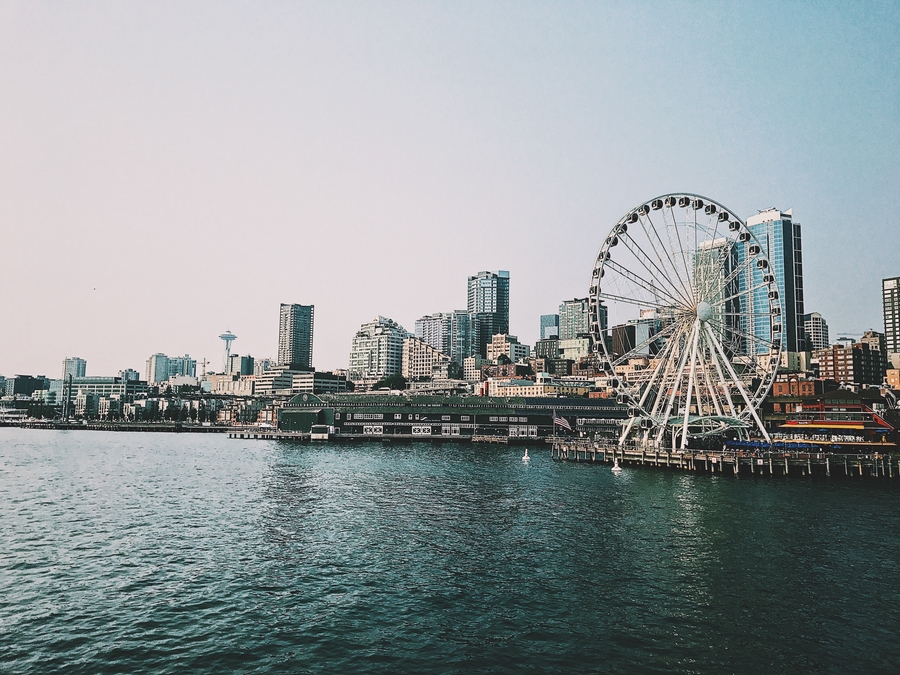 Susan Galvin was a 20-year-old records clerk in July 1967 when she was found raped and strangled in a parking garage elevator at Seattle Center.

Keiro Northwest, a nursing home for Asian-Pacific Islander seniors, will close its door due to financial struggles.

As trash piles up around homeless tent camps, Seattle struggles to keep up

Much of the frustration with homelessness comes from the massive amounts of trash around tent camps. But Seattle is picking up less trash than it did in 2017, despite efforts to distribute trash bags at tent camps and marshal volunteers.

Read the full story on The Seattle Times.

SEATTLE – A homeless man admitted to burning an American flag flying outside a West Seattle veteran center Wednesday. Firefighters from Station 32 were able to put out the flames before hanging one of their spare American flags in its place.

Seattle residents and business owners sounded off to Seattle City Council members Wednesday as the council debated new police emphasis patrols that are meant to target seven neighborhoods throughout the month of May.