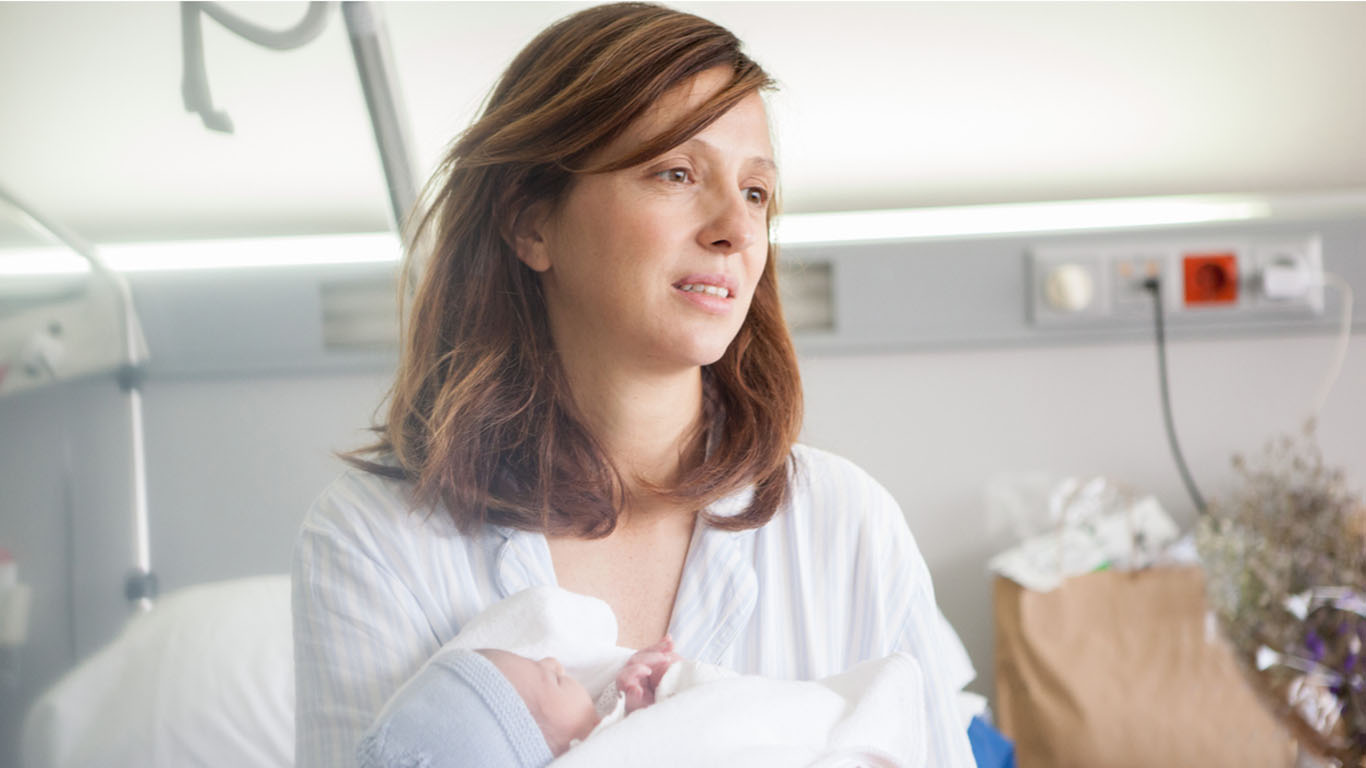 When any mother gives birth, the first thing she wants to know is whether her baby is healthy. Did they cry? Are they breathing? Do they have ten fingers and ten toes?

But one mum has taken to the internet to remind doctors, family and friends that it’s also important to ask the mother, in the days and months since giving birth, how her mental and physical wellbeing is progressing.

“We are not just a vessel. We are not just an old life that is discarded once we have served our purpose to make another. We aren’t just so-so’s mom, the invisible woman in the background making everything tick.”

After giving birth, the mum-of-three noticed that while it was important that doctors and healthcare officials checked on her baby’s progress, she was never once asked about how she was coping.

Insisting that it’s not only in the first few years of pregnancy, but also for the years that follow, caring about mother’s mental health is an important and worthy cause, and that loneliness and isolation affects an enormous amount of women.

“When a baby is born, so is a mother. So ask us too, and ask us often, “Is everything okay?” Maybe she will say she’s fine, maybe she won’t. But don’t stop asking, even after her kids have long left the nest,” she said.