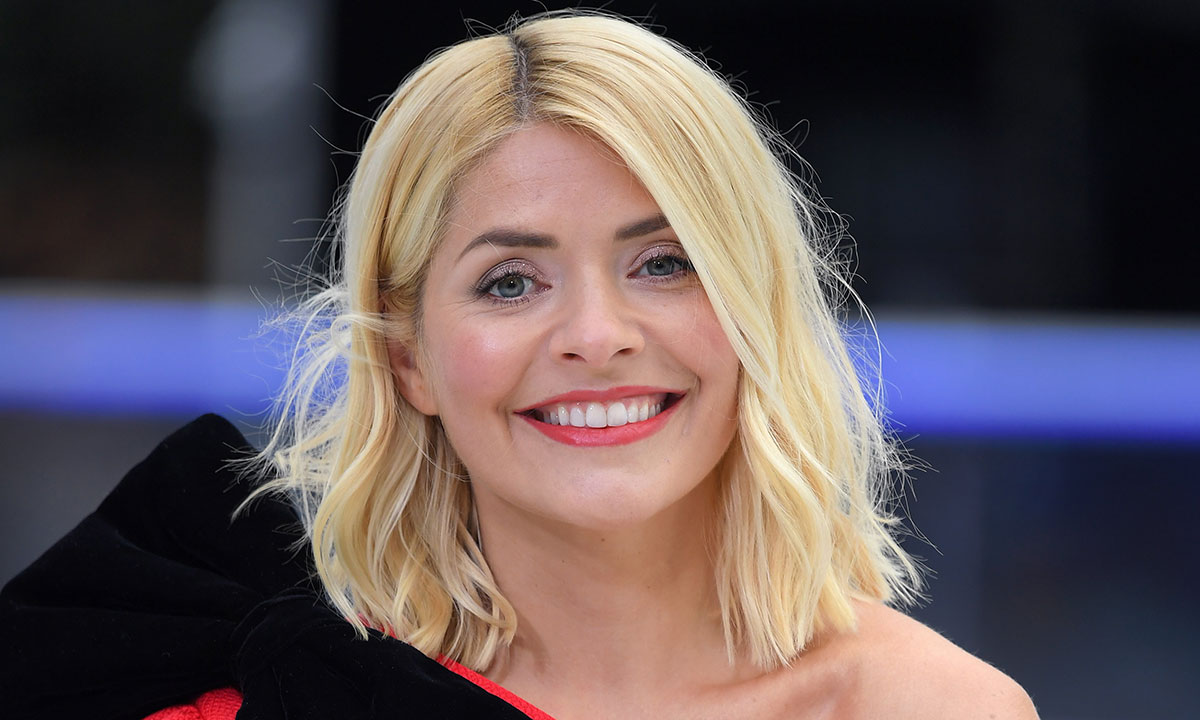 Holly Willoughby’s weight loss secrets have been revealed. The This Morning presenter’s new diet and exercise regime has resulted in her new slim figure


Holly Willoughby’s weight loss has been widely talked about over the past few years, with the This Morning star previously citing Pilates for her body transformation. And while Holly has decided to keep quiet about her exact diet for fear of influencing young fans, the mother-of-three reportedly has three main foods that she eats in order to maintain her slender figure – chicken, carrots and hummus. Back in 2017, an insider told the Sunday Mirror: “Holly is determined to keep her new-look body, so she eats chicken, carrots and hummous. You’ll never see her without a pack of mango either, to satisfy her sweet tooth.”

The source added that Holly has rediscovered herself after adopting a new healthy lifestyle: “She says she’s discovered a ‘new me’ and won’t be giving up anytime soon.”

Holly has previously spoken to Lorraine Kelly about her widely talked about weight loss. She said that it was down to having more time for herself now that her three children, Harry, eight, Belle, six, and two-year-old Chester are older. “I think you sort of get – the children are a little bit older, so I’ve got a little bit more time for myself,” she explained. “And I’m always one of those people that if you feel happy and healthy that’s all that matters.”

Holly Willoughby’s weight loss has been widely spoken about

It was previously revealed that Holly uses Pilates to strengthen her core and maintain her slender shape. Dan Baldwin’s wife first started Pilates after welcoming her second child, daughter Belle, in 2012. She embarked on weekly sessions at her home with fitness guru Lynne Robinson, the director of London-based Body Control Pilates. Lynne spoke to HELLO! about the stars transformation from her curvier hourglass figure into a much slimmer shape, which she said was quite normal.

She said: “In ten sessions you’ll feel the difference, in 20 you’ll see the difference, and in 30 you’ll have a new body!” Lynne also added that Holly was a joy to be around. “With Holly, I really enjoyed teaching her, we always made sure we had a bit of a giggle as well, and of course, I would love to think that with everybody I’ve taught they’re still carrying on… The books and the DVD’s, they’re very steady teaching that you can go back to again and again,” she said.

MORE: Stacey Solomon and Joe Swash have reason to celebrate

In recent times, Holly has also evolved into one of daytime television’s most influential style icons. The Celebrity Juice panellist has been impressing fans with her daily outfit posts, which are uploaded on Instagram on the days she presents This Morning and Dancing on Ice. Holly previously told HELLO! that it was all thanks to her stylist, Angie Smith, who she “completely trusts” and who has given her the confidence to try new things, such as high-waisted trousers. “It was better to wear a dress or a skirt and that was it and then I was introduced to a high-waisted trouser with a bit of elastic in it and it literately changed my life and my wardrobe. I could wear shirts tucked in and I was like wow, and I love it and things like that I would never have done, had I not been pushed in that direction,” Holly revealed.

Holly even took Angie out with her to Australia at the end of last year when she presented I’m A Celebrity alongside Declan Donnelly. Holly made lace up ankle boots a must-have, and has most recently worked her magic with high-street favourite Marks & Spencer as their latest ambassador.