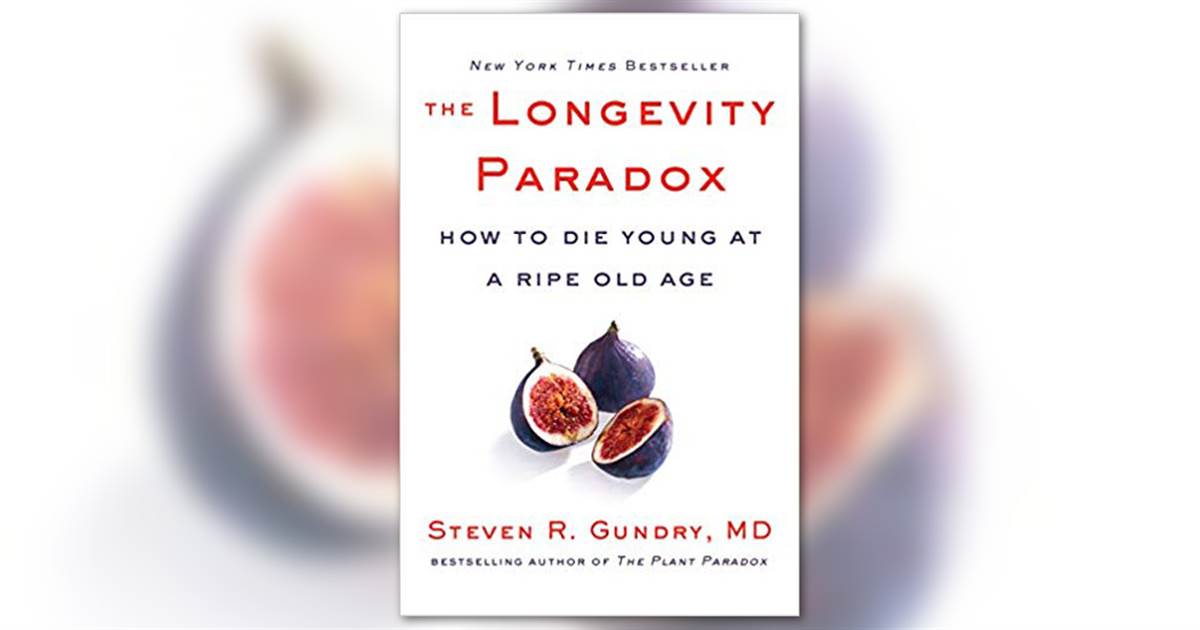 It’s a scene familiar to many women who have visited a doctor’s office: You come seeking relief, detailing your symptoms and hoping for an explanation. Instead the provider acts skeptical or brushes off your concerns, and you return home not healed but frustrated.

A top heart surgeon says healthcare professionals’ training makes them inclined to take women’s complaints less seriously than men’s — and he explained how women can and must advocate for their own care.

Cardiologist and heart surgeon Dr. Steven Gundry, who wrote the new book “The Longevity Paradox: How to Die Young at a Ripe Old Age,” discussed the pervasive problem on “Morning Joe” with co-host Mika Brzezinski on Wednesday.

“This is right in line with everything I talk about at Know Your Value: You can’t really value yourself in terms of your pay or your work if you’re not healthy,” said Brzezinski, the founder of Know Your Value. “You say women should advocate for themselves more in terms of their health. How?”

This week is National Women’s Health Week, and “it’s about reminding women to make their health a priority,” Brzezinski said. She discussed sobering statistics cited by TODAY.com: A study of more than 45,000 women found more than half visit only their obstetrician/gynecologist — and less than 6 percent visited a primary care physician.

As a result, women are suffering on the health front. A report from the Centers for Disease Control and Prevention said 13.4 percent of women aged 18 and over were in poor or only fair health in 2017.

Over Gundry’s 20 years in healthcare, he has found that “women will tell you, 80 percent of the time — if you listen — what is wrong with them. And what frustrates me, as a physician who takes care of a lot of women with autoimmune diseases, is that women have to request and find a physician … who will actually take their complaints seriously and investigate.”

Adding to the frustration: Many health complaints are treatable, if providers would only listen, Gundry said.

“Women are often brushed off: ‘Oh, it’s in your head,’” Gundry said. That attitude from a provider can have dangerous or even fatal consequences. Gundry noted signs of heart disease — the No. 1 killer of women in the U.S. — manifest differently in women, who often present only with fatigue or nausea after eating.

“That’s certainly not in any of our textbooks, [which talk about common male symptoms like] crushing chest pains, or an elephant sitting on your chest or pain in your arm,” Gundry said.

The unfortunate reality is that women often must advocate for themselves to get the care they deserve. 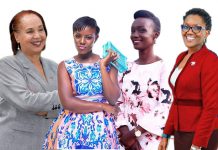