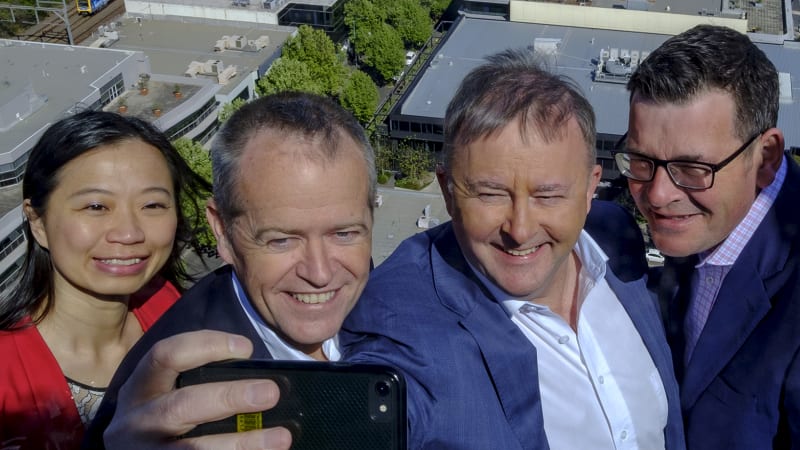 Arthur Shorgill (circa 1980): Famous firebrand Yorkshire union boss who as soon as he heard that a bunch of miners were trapped down a Welsh coal mine immediately called up his billionaire mate and got him to fly him there in his private jet with a well-stocked mini-bar so he could be there in time for the TV cameras when the miners were rescued.

Bill the Ripper (circa 1888): Although the actual identity of this famous knife-wielder is often disputed, the body count alone makes Bill the Ripper one of the most notorious and bloodthirsty politicians of his day, with at least two grisly bodies found (one a blond, the other a red-head) lying in their parliamentary offices with multiple stab wounds to the back.

William o’ Mushroom (circa 1246): Little-known figure in Sherwood folklore whose exploits were said to have inspired the more popular Robin o’ Hood legend, this wily outlaw convinced mushroom farmers in his local village to join his band of merry thieves so he could plunder their overtime rates and give it all to himself.

Nostrashortus (circa 1520): French apothecary, psychic, clairvoyant, seer and oracle who was able to read peoples’ minds even when they weren’t in the same room. Famously commented about the legendary Joan of Arc: “I have no idea what she is prophesising, but I agree wiv every word she foresees.”

Gretel Shornburg (circa 2019): Famous Swedish 16-year old girl who galvanised the world’s leaders into declaring a “global climate emergency” after her mother revealed she not only can “see” the invisible gas carbon dioxide, but she can also “see” huge invisible piles of money being generated by renewable energy subsidies and targets.

Bill Shorten-Keynes (circa 1936): Influential economist whose radical ideas revolutionised the theory of monetary supply and demand with his ground-breaking treatise The General Theory of Costing Inaction Instead of Action, which ushered in the Great Depression of 2021.

Billy Shortburger (circa 1974): Revolutionary dietician whose cost-free “Ten Big Macs A Day Abstinence Diet” was briefly very popular with the morbidly obese (until they all died of hunger).

“Fishy” Billy Bowen (circa 2023): Fisherman famous for his “fishy tall tales” who was always promising to deliver a much bigger catch of the day, up to 21 billion pounds, larger than any of his contemporaries – but who somehow always came up empty-handed.

Enzo Shorrari (circa 1964): Famous automobile designer and Formula One racing aficionado who designed the world’s fastest recharging electric car, which could fully recharge from scratch in a record 36 hours and 53 minutes.