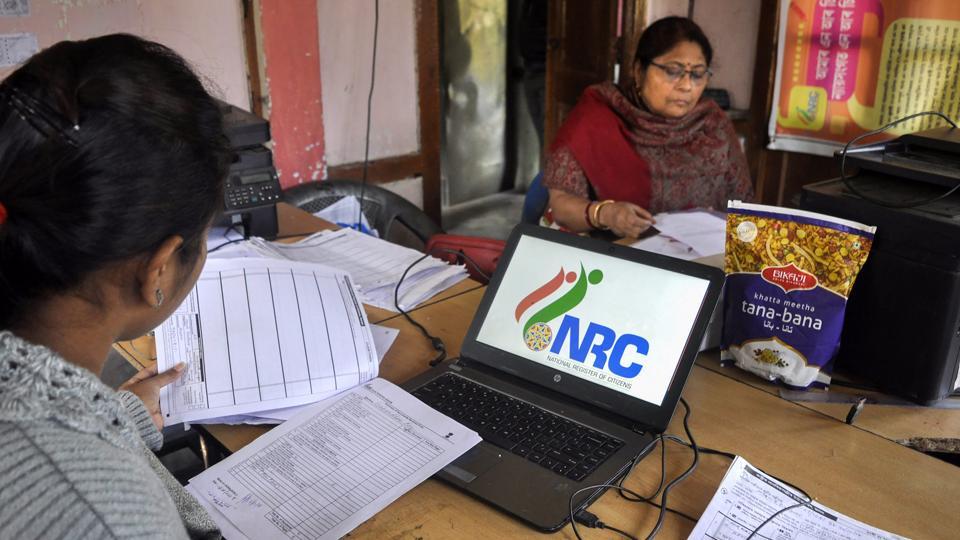 The Supreme Court made it clear once again on Wednesday that it will not extend even by a day the July 31 deadline for finalisation of the National Register of Citizens in Assam and gave “free hand” to the coordinator to deal with complaints.

A bench comprising Chief Justice Ranjan Gogoi and Justice RF Nariman asked Prateek Hajela, the Assam NRC coordinator, to deal with the claims and objections of persons against wrong exclusion or inclusion of citizens in the draft NRC.

The direction came after Hajela informed the bench that many persons, who had objected to inclusion of certain individuals in the draft NRC, are not coming forward before the panels dealing with such complaints.

“You decide it. If they (who have objected to inclusion of names in draft NRC) are not pursuing the objections, then law will take its own course. Whatever you do, the date is July 31. It can be a day earlier but not a day later,” the bench told Hajela.

The court told Hajela to use his “wise discretion” and keep the law in mind while deciding objections on inclusion of certain individuals in the draft NRC. The bench said if those who have filed objections would not appear to pursue it then Hajela can proceed as per the law. “We have told you to take wise decision. We are giving you a free hand to exercise your discretion. Keep the law in mind and decide it,” it said.

“On our consideration of the report and after interacting with Hajela, all that would be required to be recorded is that the process of preparation of the final NRC shall continue to ensure that the publication of the final NRC is made on or before July 31, 2019,” the bench said in its order. “The state coordinator is free to deal with all incidental issues, that may arise, in his wise discretion and in accordance with law,” it said. The bench, which posted the matter for further hearing on July 10, granted liberty to Hajela to mention the matter before registrar (judicial) of the apex court on any day during the summer vacation, if urgent orders are required in the case.

On April 10, the apex court had asked Hajela to take steps to minimise the “inconvenience” of the people who have filed claims before the authorities after being left out in the draft NRC.

Hajela had last month submitted before the court that the citizenship claims of left out persons were being verified on the basis of “family tree” and land records.

Verification of claims on the basis of family tree was being conducted near the place where most of the relatives of the claimant are residing, he had said.

On February 5, the apex court had observed that the Centre was “hell bent” on stalling the Assam NRC work while rapping it for seeking suspension of the process during the polls citing non-availability of security forces.

The first draft of Assam NRC was published on the intervening night of December 31, 2017 and January 1 in accordance with the top court’s direction. Names of 1.9 crore people out of the 3.29 crore applicants were incorporated then.

Assam, which had faced influx of people from Bangladesh since the early 20th century, is the only state to have an NRC, first prepared in 1951.