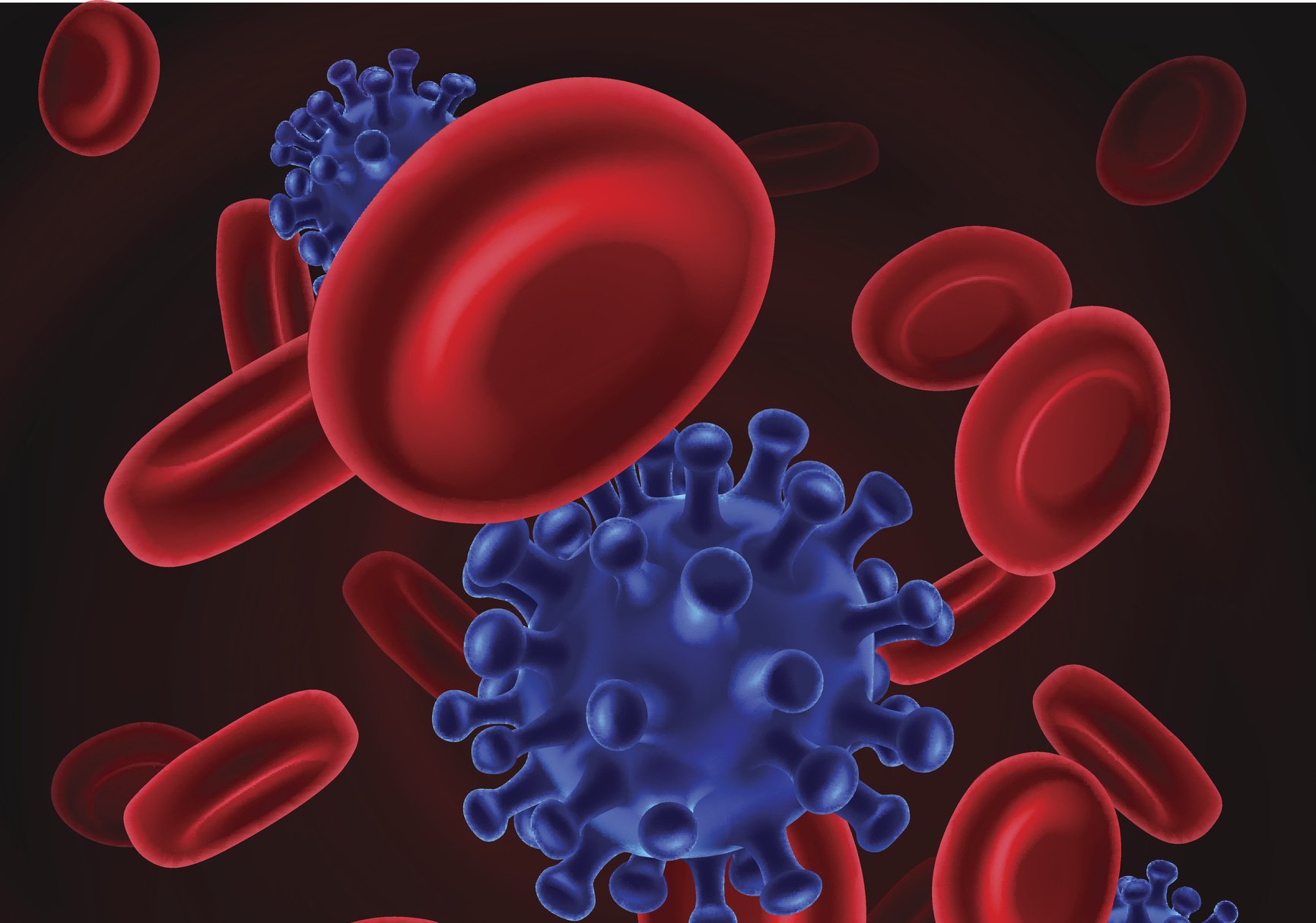 Washington DC: A new research has revealed how the p53 gene plays a pivotal role in healthy neural tube development. The p53 is a tumour subdue famous throughout scientific literature and history for its role in protecting humans from cancer. The neural tube is a vital element required for the proper formation of the brain and spinal cord.

The study was published in the journal ‘Cell Reports.’ The findings explain p53’s involvement in a molecular process specific to females called ‘X chromosome inactivation’. The new findings helped to clarify why more females are born with neural tube birth defects such as Spina Bifida than males.

One of the researchers said that the study showed how p53 influenced the function of genes required for fostering the production of healthy neural tube cells in the female embryo.

Another researcher states that the study confirmed a long-standing theory that females had an additional risk factor for neural tube defects and that a breakdown in the associated X chromosome inactivation process could help to explain why females were more likely than males to have neural tube-related birth defects.

“Females have two copies of the ‘X’ sex chromosome, while males only have one copy. In order to maintain health in females, one of these X chromosomes must be inactivated in cells early on during development. If this inactivation does not occur efficiently, the neural tube will not form properly. Previous research indicated that p53 plays a role in normal neural tube development, but it had never been shown exactly how this worked until now,” opines the researcher.