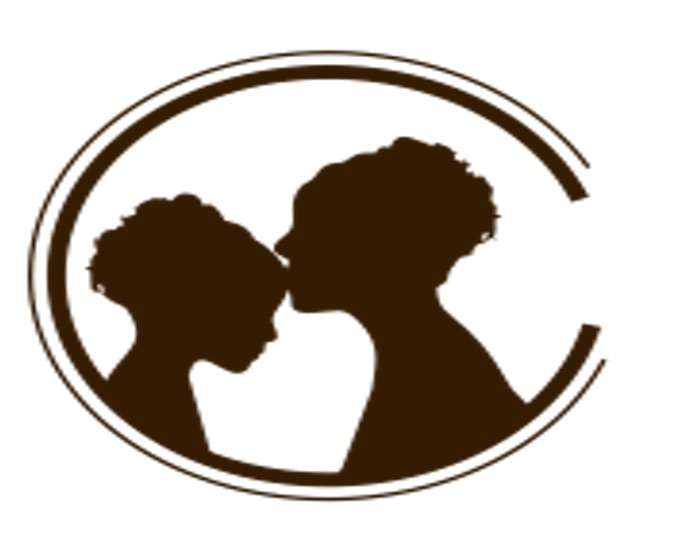 In commemoration of this year’s International Women’s Day with the theme ‘Balance for Better’, the Save our Women and Girls (SOW&G) Foundation recently organised a health outreach for women and girls in Sangotedo area of Ajah, Lagos.

The event witnessed lectures by health and nutrition experts, who gave them tips on how to prevent diseases and stay healthy; how to maintain personal hyegiene, as well as harmful practises to avoid in the homes.

According to the Secretary of the foundation, Nedy Akwiwu, the foundation aims at empoweing women and girls everywhere through mentorship, strategic partnerships, poverty alleviation initiatives and trainings.

According to her, the event was organised to celebrate womanhood in line with the foundation’s SDGs, adding that the medical experts would give the women health checks to see that they are balanced, celebrate their lives as women and position themselves for greatness.

A representative of Afonchies Pharmacy, Dr. Ovo Evbodi said her organisation decided to work with the foundation by conducting free medical tests like checking blood pressure, blood glucose level and malaria test on the women with the aim of creating awareness because most of the women are not conscious of their health profile.

She said they will also provide counselling for the women and refer the one that present with serious health issues to the hospital. Free pregnancy test kits and condoms were also distributed to the women.

One of the Facilitators, Chef Daniel Olurin said it is important to maintain hygiene standard while cooking, adding that there are a lot of illnesses that are caused by poor hygiene or not eating the right kind of food.

He said the most common problem associated with unhiegenic environment is salmonella poisoning, which he said can be prevented by having a clean environment, cooking food to the right temperature, not mixing chemical with food, among other dos and don’ts of cooking.

Dr. Tolu Taiwo, a medical doctor, who spoke on some harmful day-to-day practices that people engage in and think they are helping them, said for instance some people handle seizures in children by putting onions into their eyes or putting their hands in the fire; or using urine to wash the eyes when suffering from conjuctivitis.

He also advised them on how to treat some minor injuries at home and hand washing. “Washing your hands alone can prevent about 50 per cent of the illnesses that one can encounter.”

Responding, the Community Women Leader, Mrs. Iyabo Agboola commended the foundation for the enlightenment programme in the community, saying that the knowlegde gathered at the event will help the women to live healthy lives.