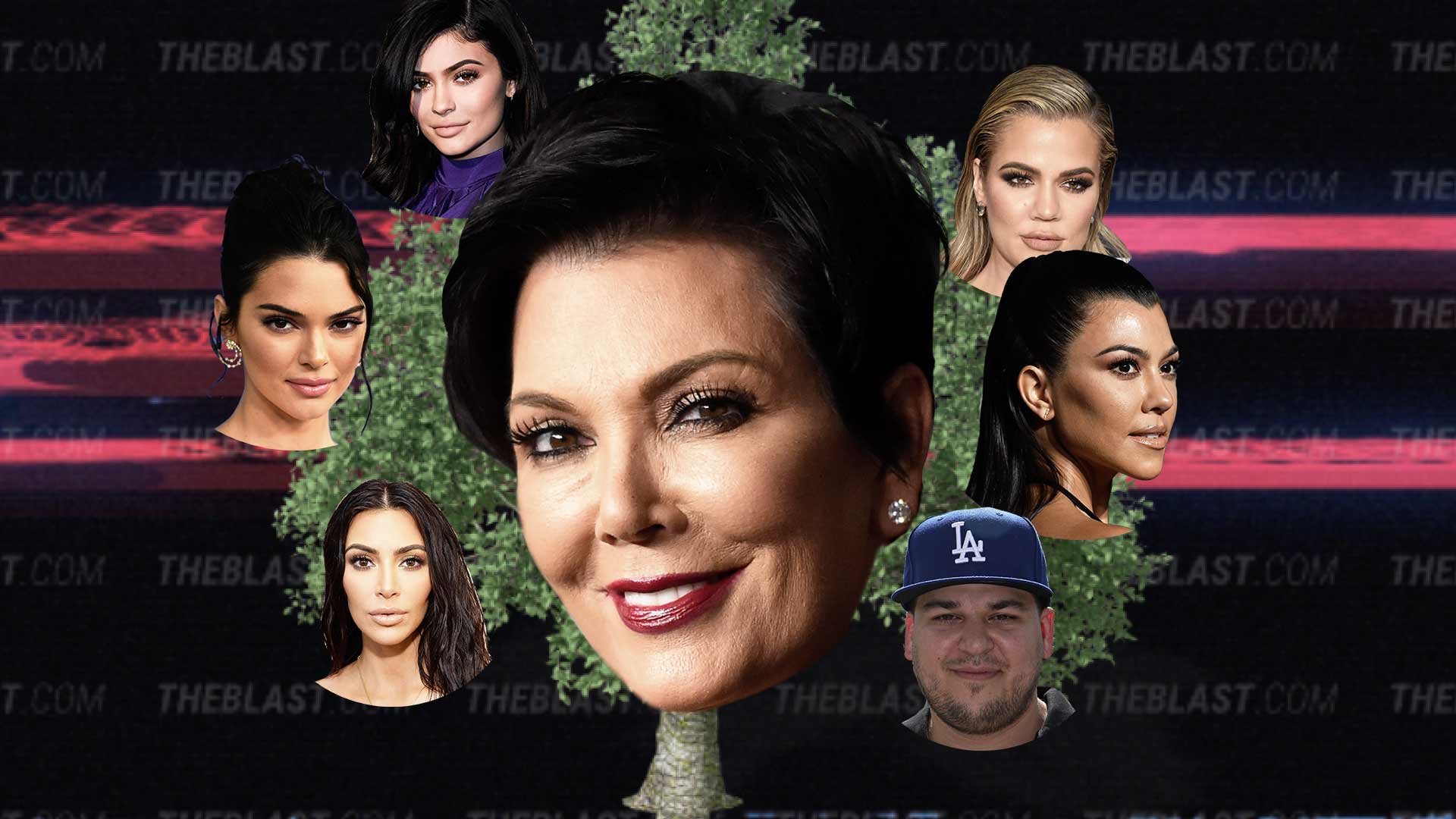 When it comes to honoring moms on Mother’s Day, nobody can deny that Kris Jenner deserves some major credit for building an entire empire as the matriarch of her family.