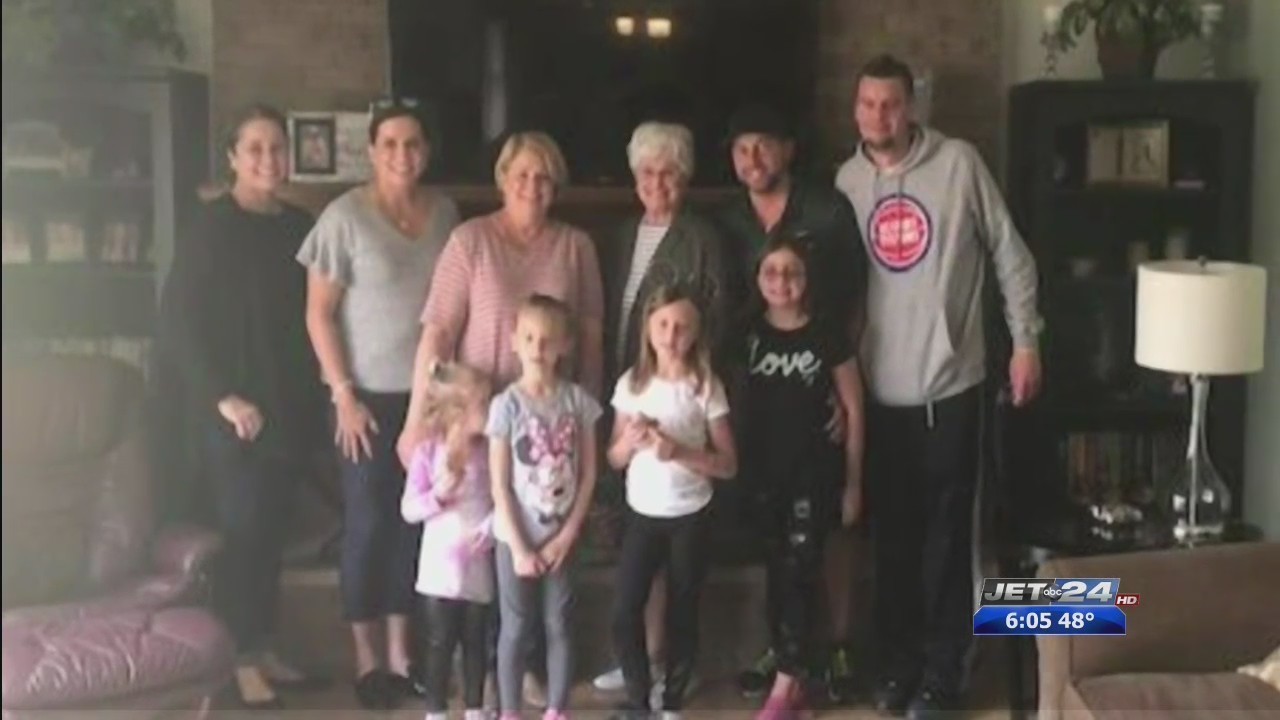 May 7, 2019 – With Mother’s Day this weekend, DNA testing kits rank high on the ‘gift for mom’ list. For many, these kits translate into confirming your culture, however, there is a growing trend with the kits uncovering a past that some buried deep.

The Skype conversation in the video may look like any other Skype between family.  The difference?  Anne is my half-sister I only learned about a couple of months ago.

You see it on TV, you hear it… So-and-so found a cousin or aunt and uncle people have been out of touch and with. Ancestry everything is really just a couple clicks and a payment away.

With the ease of DNA testing, it seems more and more, people are taking the tests and are discovering family secrets.

Secrets some thought would never come to light; for others, the answer to years and years of wondering where they came from.

It’s a tricky road for some, trying to navigate this new normal.

Licensed Professional Counselor Kathleen Drumm McCroskey says, “back then, the tech; you couldn’t get ahold of people on Facebook so older people are difficult. You have to also back off and just… they might come around; maybe they don’t, the choice is theirs too.”

Adoptions used to be closed, with no information given to anyone after the papers were signed.

Anne says, “everything was closed, everything. I’m sure there’s people out there that are freaking out because of the DNA tests now… People finding long lost relatives that probably didn’t want to be found”.

For Anne, she waited until her parents passed away before she took the test. The only information she had about her birth mother was her name given to her at birth at a home that was run by Catholic nuns in Detroit.

“A couple of weeks later, I got my DNA results and there were some close relatives.”

One of those matches putting her in touch with our mother.

“In January, I got the mail from Bethany that her aunt had looked me up on Facebook and sent me a message and I thought, ‘Oh, Lord… [laughs…] It means it could be happening.”

It happened… and after a month of back-and-forth messages, we all finally met in person, meeting new nephews and extended family we never knew existed.

It’s a time of adjustment for everyone.

Now that it has happened, my story becomes that of so many others.  The more we discuss the topic, the more people come forward with the same or very similar story.

Take a look below for a web extra with our experts and more information on testing and how to navigate this ‘new normal’.