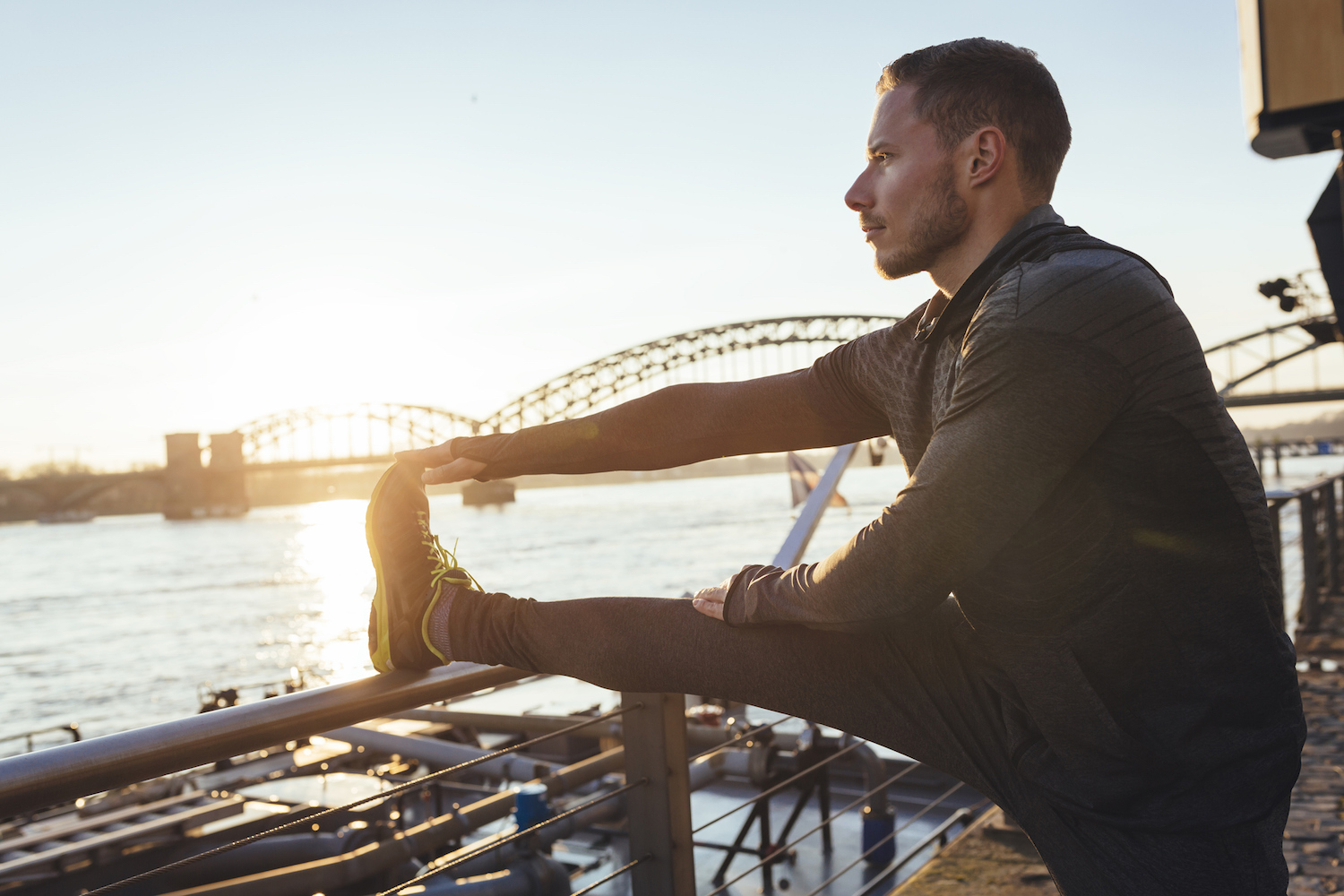 There’s arguably no better ways to discover Australia’s picturesque landscape than by foot.  It’s your chance to crank up the tunes and unleash on the open road, outside the gym walls, and in Australia, we’re spoilt for choice when it comes to picturesque tracks and trails. We asked some of our best running mates for their favourite long runs in Australia, so grab your runners and take some tips from the pros it’s time to discover some of Australia’s most magnificent sites.

For Under Armour ambassador and ultra marathon runner Hannah Cleonard “my favourite race run outside of NSW would have to be the Surf Coast Century 100km.” The run passes towering sea cliffs, travels across remote beaches and on a twisting single track where no two footsteps are the same.

The run from Rose Bay to Maroubra and back (which is about 45km) is one of Under Armour ambassador, Ben Seymour’s regular routes. The iconic run along Sydney’s coastline includes the infamous Bondi to Bronte run but make sure you head off early to miss the crowds and better yet catch the sunrise.

A run that Women’s Health Editor, Jacqui Mooney believes that everyone should add to their bucket list is just south of Sydney. “I absolutely love the coastal track from Bundeena south through the Royal National Park to Otford.” Follow the track 30km along the rugged coastline and take in the views! You’ll pass some of New South Wales most famous natural landmarks like Wedding Cake Rock and the Figure 8 Pools.

Men’s Health Digital Content Manager, Lauren Williamson, adds “there’s no better way to end the weekend than with the river loop.” This urban city route is a must-add to any runner’s bucket list, the relatively flat route snakes its way past not one but seven of Brisbane’s cross-river bridges.

“One of my favourite runs is the Sydney Half Marathon” adds Men’s Health Fitness Director, Todd Liubinskas, “it’s Australia’s biggest half-marathon and one of the most beautiful runs. You run across the Sydney Harbour Bridge, through the CBD, and ends at the Opera House.”

The Cradle Mountain track in Tasmania is a must-do on Men’s Health Editor, Scott Henderson’s bucket list. The 80km loop will set your legs on fire but ignite your motivation with the hilly terrain taking you above the treetops to 1000m altitude.