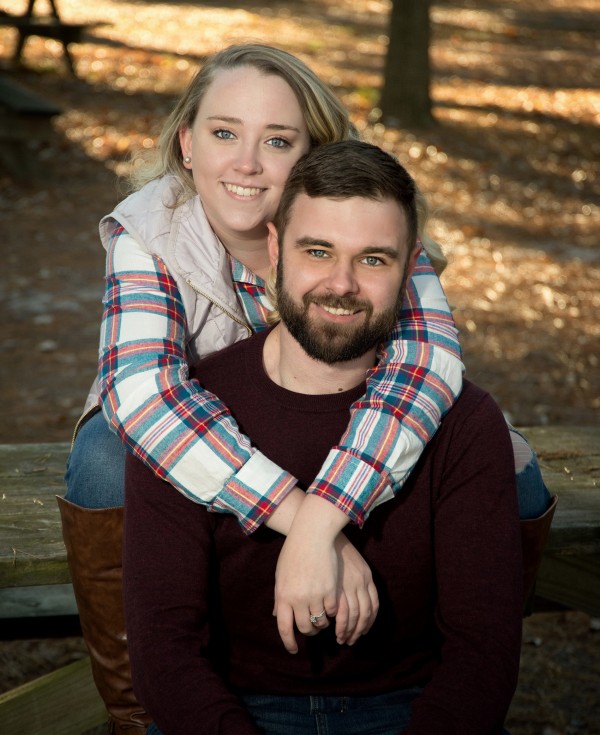 SEAFORD — Her wedding day is fast approaching and for Morgan Bell of Seaford the ceremony/reception venue is literally “relative” with family ties.

Since she was a little girl, Ms. Bell, now 23, has dreamed of getting married at Ross Mansion – a pre-Civil War plantation built by 19th century Delaware Gov. William Henry Harrison Ross, who on, Morgan’s family tree, just happens to occupy the branch as her fourth great-grandfather.

She is about to check that “must do” item off her bucket list.

“I always wanted to get married there, and it’s finally happening,” she said. “I was probably in middle school when I was like, ‘Wow, it would be really cool to get married there.’ My brother Scott and I used to help out with the tours. We were docents there.’”

She also dreamed of becoming a paramedic. She followed in the footsteps of her father, Greg Bell, a longtime paramedic. About a year ago she joined the emergency-respond/life-saving forces of Sussex County EMS paramedics.

“There are only two things that I can remember her saying as a little kid that she really wanted. One was to be a paramedic … and the other was to get married at Ross Mansion,” said Mr. Bell. “She has been a paramedic for the past year now.”

Mr. Bell notes that his grandfather, Jim Ross, grew up on the Ross Planation property.

“He was the last male descendant of the governor,” said Mr. Bell. “My grandfather Ross had two daughters.”

History will show William Henry Harrison Ross served as Delaware’s Democratic governor from 1851 to 55. He was instrumental in bringing the railroad into southern Delaware.

According to the Seaford Historical Society archives, Gov. Ross became a local hero, but he also was a slave owner and Southern sympathizer. When war broke out between the states, Delaware sided with the Union. Gov. Ross supported the Confederacy and was forced to England.

The Gov. Ross Mansion today stands as a reminder of pre-Civil War life.

Ms. Bell, daughter of Greg and Allison Bell, is a graduate of Sussex Tech High School and Delaware Technical Community College where she pursued her career as a paramedic.

Her fiancé is employed as a welder with Miller Metal Fabrication in Bridgeville.

Coincidentally, the couple’s plans are to reside not far from the Ross Mansion property.

“We’re buying a house right down the road in a development called Ross Station,” Morgan said. “Not many people know that much about their family history. So, to kind of just have it right in my backyard was like, ‘Oh, wow!’ So, it’s full circle.”

For more information on the Ross Mansion and Plantation, visit the Seaford Historical Society website: www.seafordhistoricalsociety.com or visit the society’s Facebook page.