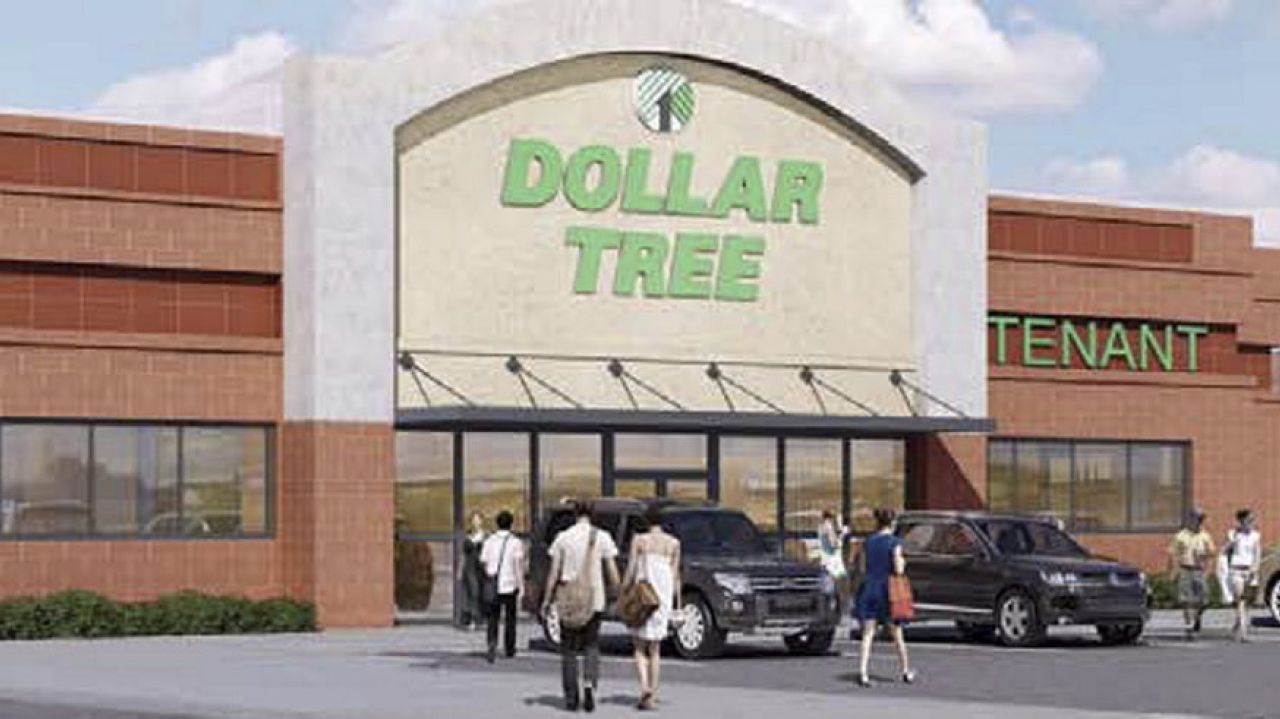 Last week, I wrote about a gym, Planet Fitness, leasing some of the space formerly occupied by an OfficeMax in Falcaro’s Plaza on Burnside Avenue in Lawrence.

Long Island’s love for bargains might be behind a discount retailer taking the rest of the space, as it expands in North America.

A new Dollar Tree — one of at least four opening on Long Island this year — will be beside the gym. The discount store will open in 10,533 square feet in the third quarter of 2019, said Kristen Moore, spokeswoman for Brixmor Property Group, the Manhattan-based owner of the shopping center.

Most of us commoners have been in a Dollar Tree, which sells household goods, personal care items, food, toys and other products that cost no more than $1 each. The stores’ prices and growing grocery options — they don’t sell fresh produce or meat — are helping to fuel the chain’s growth, retail experts said.

I reported in January that Dollar Tree planned to open three Long Island stores — in Farmingdale, Huntington Station and Riverhead — by late summer, as part of the 350 stores it will open in 2019. The parent company, Dollar Tree Inc., also plans to convert 200 of its Family Dollar stores to Dollar Trees this year, according to its fourth-quarter and fiscal year earnings report released in March.

As of Feb. 2, there were 7,001 Dollar Trees in the United States and Canada, including 48 on Long Island.

Chesapeake, Virginia-based Dollar Tree Inc. did not respond to a request for comment.

The latest LI business news in your inbox Monday through Friday.

A T-Mobile store is under construction at The Shops at Riverhead on Old Country Road, which is also owned by Brixmor Property Group, Moore said. The 3,420-square-foot cellphone store is expected to open in the third quarter of this year, she said.

T-Mobile US Inc., headquartered in Bellevue, Washington, did not respond to a request for comment.

Retail Roundup is a column about major retail news on Long Island — store openings, closings, expansions, acquisitions, etc. — that is published online and in the Monday paper. To read more of these columns, click here. If you have news to share, please send an email to Newsday reporter Tory N. Parrish at tory.parrish@newsday.com.

Tory N. Parrish covers retail and small business for Newsday. She has worked at the Pittsburgh Tribune-Review and Observer-Dispatch in Utica, N.Y.