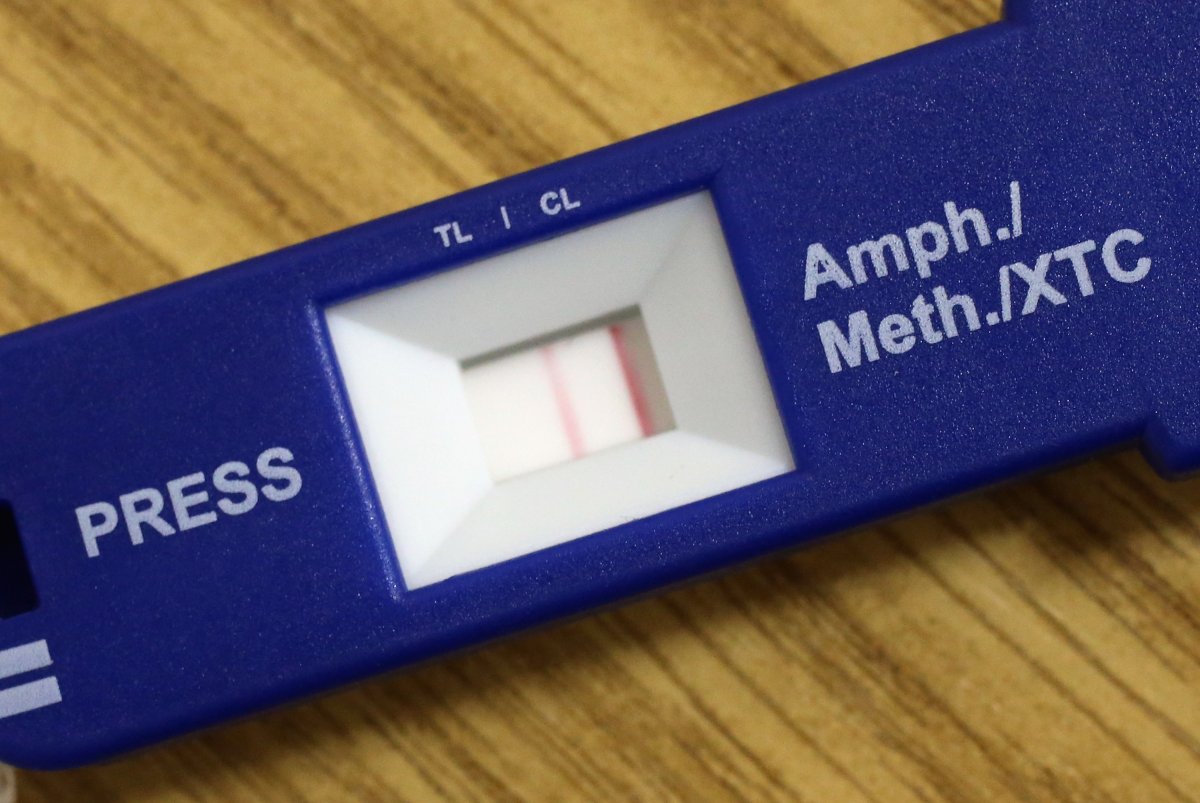 MONTGOMERY, Ala. — A proposed bill in Alabama would require some people to pass a drug test before they could receive food stamp benefits.

There is not currently a law requiring Alabama residents to pass a drug test to get Supplemental Nutrition Assistance Program (SNAP) benefits.

On March 5, Rep. James Hanes introduced House Bill 3, which would require anyone applying for SNAP benefits to be drug tested if there is reasonable suspicion that the person uses or is under the influence of a drug.

Anyone who tests positive for a drug they are not prescribed would be ineligible for SNAP benefits upon a second failed drug test.

Anyone who refuses or delays the drug test would also be ineligible.