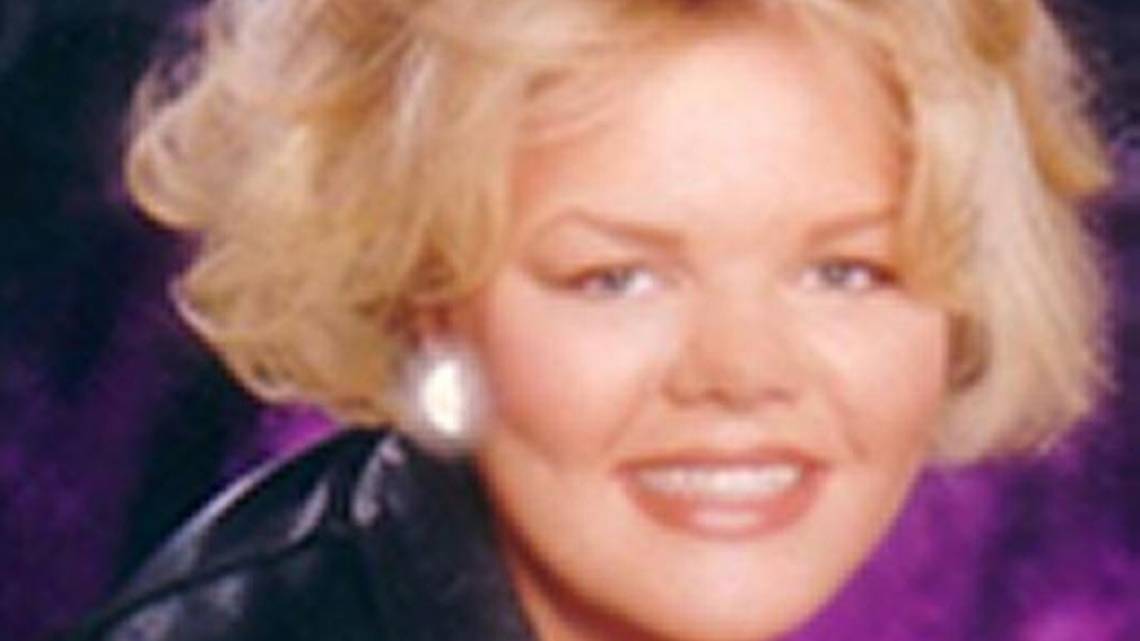 After 20 years in prison, Chris Tapp is released aided by Idaho Innocence Project

On March 22, Chris Tapp was released early from prison after serving 20 years for the rape and murder of Angie Dodge in Idaho Falls in 1996. Following nearly 30 hours of interrogation, Tapp confessed to assisting in the crime. Even though DNA coll


On March 22, Chris Tapp was released early from prison after serving 20 years for the rape and murder of Angie Dodge in Idaho Falls in 1996. Following nearly 30 hours of interrogation, Tapp confessed to assisting in the crime. Even though DNA coll


Almost 23 years to the day, 18-year-old Angie Dodge was raped and murdered in her Idaho Falls apartment.

All that time, police have had the killer’s DNA but could not identify who it belonged to.

Idaho Falls police on Thursday announced this time they think they got it right: The man whose DNA matches that collected at the crime scene in 1996 has been arrested.

Brian Leigh Dripps Sr., of Caldwell, was charged with rape and first-degree murder in connection with the 1996 murder of Angie Dodge.

[Related: Who is Brian Dripps? Here’s what we know about the suspect]

Idaho Falls police said Dripps was interrogated for five and half hours. They said he initially lied to investigators, but under further questioning confessed. Dripps has no major criminal history in Idaho, with the exception of misdemeanor conviction for drug possession in 2002 in Adams County and several driving infractions.

Chris Tapp, whose DNA did not match the crime, spent 20 years in prison for killing Dodge.

Carol Dodge, Angie’s mother, thanked the police, the media and God for keeping her daughter’s case in their hearts and top of mind.

Idaho Falls police started taking a serious look into the Dodge case about two years ago with the help of a DNA geneticist.

Officers spent hours on surveillance of Dripps, waiting for the right time to get a DNA sample. One day, Dripps tossed a cigarette butt out a car window. Officers scooped it up, sent it to the lab and, finally, they had a match. Soon after, they arrested Dripps.

But this was not the first time investigators and Dripps crossed paths.

In the days immediately following the murder, police began canvassing the neighborhood and interviewing people who may know something about the crime. Among the people interviewed was Dripps, who lived at 459 I St., directly across the street from Dodge, who lived at 444 I St. “There was a field contact with (Dripps),” Idaho Falls Police Capt. Bill Squires said. “There was a canvassing interview with him back then, just days following the homicide. So, yes, we had his name in the file back then.”

While nothing came of that interview and Dripps fell off investigators’ radar, Dripps apparently kept tabs on the case over the years.

“He has seen some of the news shows over the years,” Squires said.

Chris Tapp’s connection to the case

Soon after Dodge’s murder, investigators set their sights on Chris Tapp, then 20 years old. Even though his DNA did not match, police interrogated him for more than 20 hours. He was subject to multiple lie detector tests. Finally, he confessed.

In May 1998, an Idaho Falls jury convicted Tapp of aiding and abetting in Dodge’s rape and murder. He was sentenced to 30 years in prison.

The police investigation and Tapp’s conviction did not sit well with people familiar with the case, including Dodge’s mom, Carol.

“For over 10 years Carol Dodge hated me,” Tapp told the Statesman in 2017. “She thought I was the worst person in the world. Then Carol became one of the biggest advocates I have had in my life.”

After Carol Dodge’s husband, Jack, who suffered mental collapse after their daughter’s death, died in 2004, Carol Dodge decided she could no longer ignore questions being raised about how police handled the investigation. She started doing her own investigating. She contacted the Idaho Innocence Project, which had already started looking at Tapp’s conviction, to learn more.

After spending nearly half of his life behind bars, Chris Tapp was released March 22, 2017, from prison.

Idaho Statesman investigative reporter Cynthia Sewell was named the 2017 Idaho Press Club reporter of the year. A University of Oregon graduate, she joined the Statesman in 2005. Her family has lived in Idaho since the mid-1800s.

If you like seeing stories like this, please consider supporting our work with a digital subscription to the Idaho Statesman.