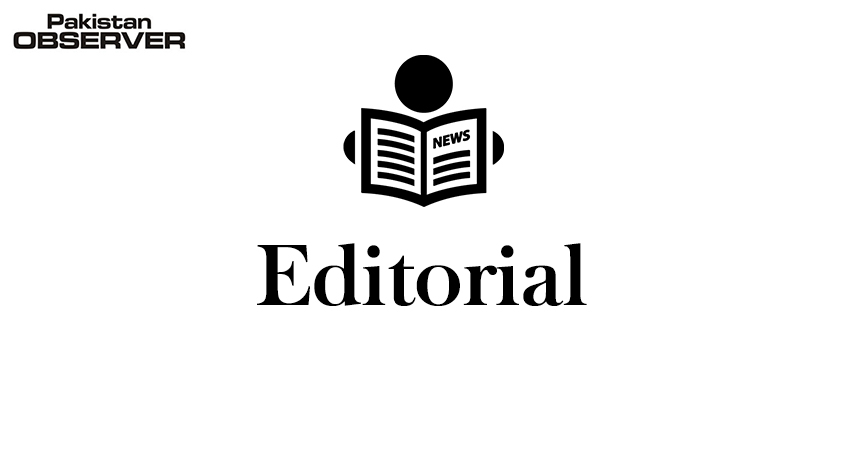 IN Pakistan, as in so many other developing countries, malnutrition is a dilemma that affects the country’s population in a very severe manner. The prevailing lack of nutrition affects the children of Pakistan very intensely as it governs their future growth. According to national statistics, 14.6 million children suffer from different levels of malnutrition annually in Pakistan. Almost 10 million children (43.7%) suffer from chronic malnutrition, 3.3m (15%) face acute malnutrition and 1.3 million (6%) are severely malnourished and need therapeutic care. It is estimated that almost 6% of the world’s population of malnourished children lives in Pakistan. Such lack of proper nutrition leads to stunting and affects children’s growth and productivity. That is one reason why Pakistan is faced with low levels of development in national terms.
Among the four provinces of Pakistan plus Azad Kashmir and Gilgit-Baltistan, the largest percentage of children with stunted growth (52%) are found in Balochistan. This is followed by Gilgit and Sindh, where almost half of the child population suffers from slow growth. It needs to be noted though that rates of child malnutrition are high in all provinces of Pakistan and range from 30% to 50%.It is not only children who suffer from malnutrition. Pakistan’s adult population, especially women, also face insufficient nutrition. Almost 50% of Pakistani women suffer from anaemia; Sindh has the highest percentage of anaemic mothers i.e. more than 60%. There are other deficiencies in women as well, especially iron deficiency. It has been found that women in Gilgit-Baltistan suffer from the highest rates of iron deficiency – 46%. Vitamin deficiency is also common among Pakistani women. Almost 45% women take Vitamin A in insufficient quantities while Vitamin D is also deficient in almost 70% women. Calcium deficiency is another worry. Some 50% Pakistani mothers suffer from calcium deficiency while 40% also have zinc deficiency. In overall terms, almost half the female population in Pak faces various nutritional deficiencies. This makes them vulnerable to night blindness, severe anaemia, reproductive and infectious morbidity & an increased risk of mortality.
It is in this background that prioritizing nutrition in Pakistan is crucial at the national level. Pakistan is a democracy and has a working Parliament with many Standing Committees on various subjects. It is unfortunate then that there is no Standing Committee or sub-committee or even a Task Force on Nutrition in Parliament and it seems the subject has very low priority for parliamentarians, despite multiple public acknowledgements of the severity of malnutrition situation by Prime Minister Imran Khan. It is clear that parliamentarians at large seem to be unaware of the subject of malnutrition and they never express their eloquence on the issue of malnutrition and how it is affecting the country’s future. It is important that when political agendas are formulated and government policies are made, goals of balanced nutrition in the population should be determined and included in the strategies. It is also important that Nutrition and Food Security should be declared a Fundamental Right of the people in the Constitution of Pakistan and there should be clear political commitment across the board for the implementation of this Right. There is also a need for all sectors of government and society to work for the implementation of SDG 2 (Sustainable Development Goal 2) which calls for putting an end to hunger through achieving food security, improving the quality of nutrition and promoting sustainable agriculture. Through the attainment of SDG 2 by the targeted date of 2030, it should be possible for Pakistan to lay down a comprehensive action plan to fight malnutrition at national and provincial levels.
Pakistan is indigenously producing enough food and can easily afford to provide adequate nutrition to all its citizens but since the country suffers from a pattern of asymmetric income and wealth distribution, this creates a level of social injustice that deprives half of its population of proper nutrition. It is important that Pakistan should seriously, urgently and completely implement the Multi-sectoral Nutrition Strategies and accelerate it by allocating additional financial resources and a specific budget for the enhancement of nutritional standards at all societal levels. This means that nutrition should be included in Pakistan’s national budget under a separate head and that substantial funds should be allocated for the purpose, which should be in addition to the sectoral allocations. It is also important to implement measures through legislation at the national and provincial level to protect and promote breast-feeding laws, besides enactment of mandatory food fortification laws. This needs to be integrated in all policy areas by explicitly linking the country’s nutrition targets, interventions and indicators to health, education, agriculture, water, sanitation, women, youth and social protection.
—The writer is a freelance communication specialist, based in Islamabad.