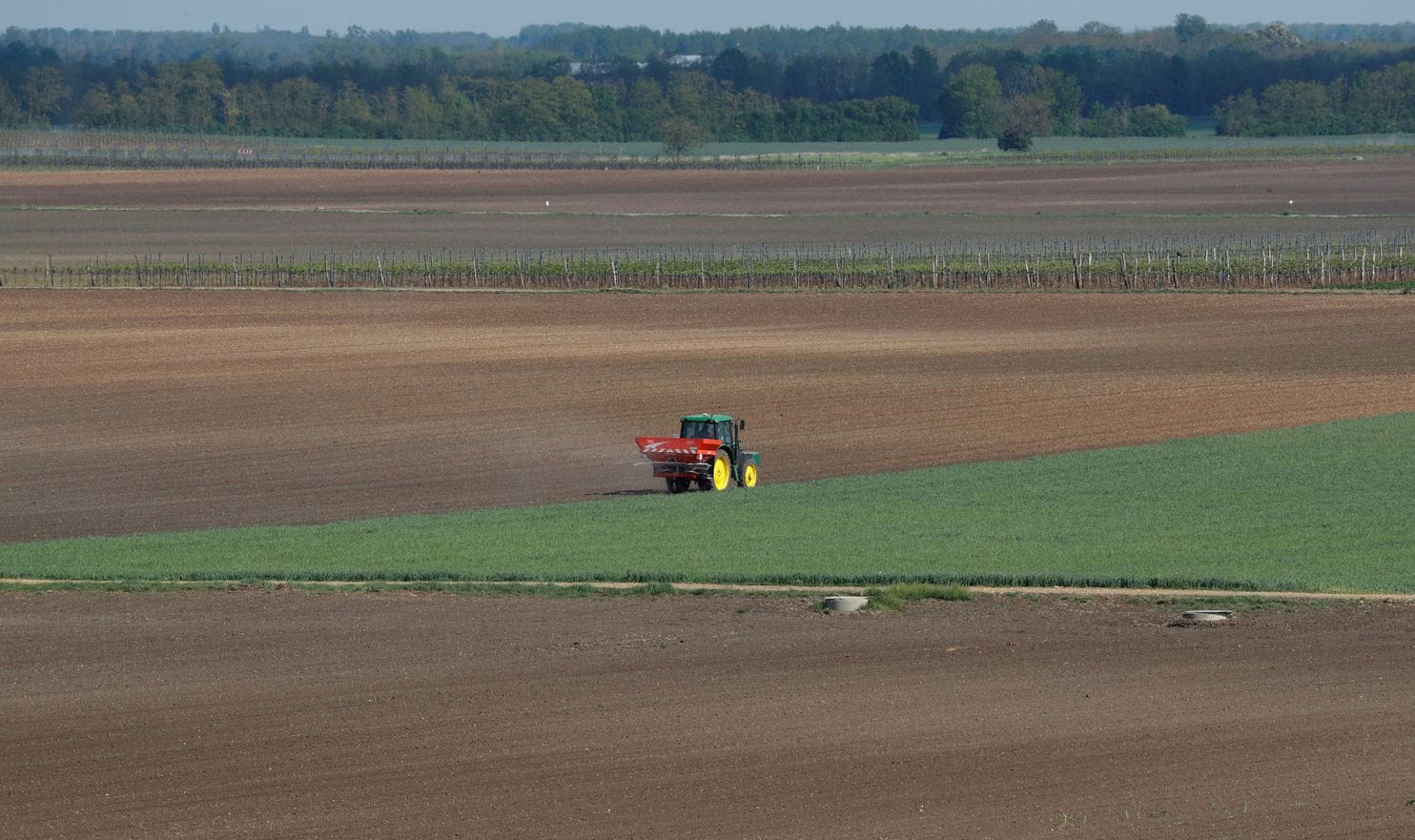 As the rate of obesity around the world has climbed steadily for decades, public health efforts to combat it have largely focused on people in cities. With growing numbers of people living in cities, the assumption by public health officials was that urbanization — with its sedentary lifestyle and easy access to highly processed foods — was driving much of the weight gain.

But a growing body of research suggests that the bigger problem is in rural areas.

On Wednesday, a consortium of researchers released the most comprehensive study to date on regional obesity rates, showing that the global rise in obesity in the past three decades has been driven more by unhealthy weight gain in rural areas than urban ones. The study — a massive collaboration by more than 1,000 researchers, drawing on more than 2,000 studies of 200 countries — found that more than 55 percent of the global increase in body mass index in the past 30 years has come from rural populations. The trend was even sharper in low- and middle-income countries, with more than 80 percent of the worsening BMI driven by rural populations.

The researchers found that in almost every region around the world, weight gain in rural areas is increasing at the same rate or faster than in cities.

The findings have profound implications as countries struggle to control health risks from the global obesity epidemic.

Instead of focusing mostly on city-specific programs — such as building bike lanes to encourage exercise or trying to get more fresh produce into urban areas — rural solutions are needed as well, health researchers say.

“It means we need to think of policies that address rural areas or have an effect in rural and urban areas equally. We can’t just ignore it anymore,” said Barry M. Popkin, a food science researcher at University of North Carolina who was not involved in the study.

Researchers say the same trends seen in the cities — increasingly sedentary lifestyles and consumption of unhealthy foods — have penetrated the rural areas more quickly and widely than many assumed.

Development in rural areas has improved the quality of life dramatically, but it has also changed people’s bodies.

“There is now running water in homes where before people had to fetch water. You have cars and tractors. . . . There is less physical labor, less energy expenditure,” said senior author Majid Ezzati, a global health researcher at Imperial College in London.

Changes in rural life have happened quickly, said Popkin, who has conducted nutrition surveys in China and other countries since the 1980s: “You’re talking about change happening not in terms of generations, but within two or three years. People going from working the field by hand and oxen to riding in tractors. At the same time you’re suddenly adding junk food and the modern idea of snacking to their diet.”

The sprawling nature of rural areas makes it harder and more costly to implement public health interventions that work in cities, and the efforts are often complicated by lack of basic infrastructure.

While changing lifestyles have played a big role in the global rise of obesity, so has the global food industry. Driven by the constant search for growth and untapped markets, global giants such as Nestle, KFC and Coca-Cola have increasingly set their sights on the developing world. Some countries struggling just a few decades ago with malnutrition now find themselves flooded with highly processed, high-calorie, nutrient-poor foods.

According to the World Health Organization, obesity has nearly tripled since 1975. In 2016, more than 1.9 billion adults were considered overweight. Of those, over 650 million were obese.

The answer to the world’s growing obesity problem will almost certainly mean figuring out how to reduce consumption of junk food in lower- and middle-income countries.

“We’re not going to ask people to go back to fetching water just so that they can burn more calories. We’re not going to give up using computers, smartphones and electricity,” said Popkin. “So that means tackling what people are eating.”

Mexico, for instance, passed a sugar tax in recent years that has led to dramatic drops in consumption of sugary soda.

In Chile, the government in recent years has enacted some of the world’s strictest rules against marketing junk foods. The government’s rules, for example, have forced Kellogg’s to take Tony the Tiger off its cereal boxes and banned candy that includes toys such as the Kinder Surprise chocolate egg.

In the United States, obesity is also more prevalent among those living in rural counties, at 34.2 percent, than those living in metropolitan counties, at 28.7 percent, according to the Centers for Disease Control and Prevention. But restrictions such as soda taxes, which have been enacted in some cities, have been met with much controversy and mixed results.

“Whatever we see in the obesity numbers today, it’s only going to get worse unless countries start addressing it,” Popkin said.

This Appalachian town was America’s ‘fattest city.’ Here’s how it slimmed down.

6 ideas for curbing our obesity epidemic