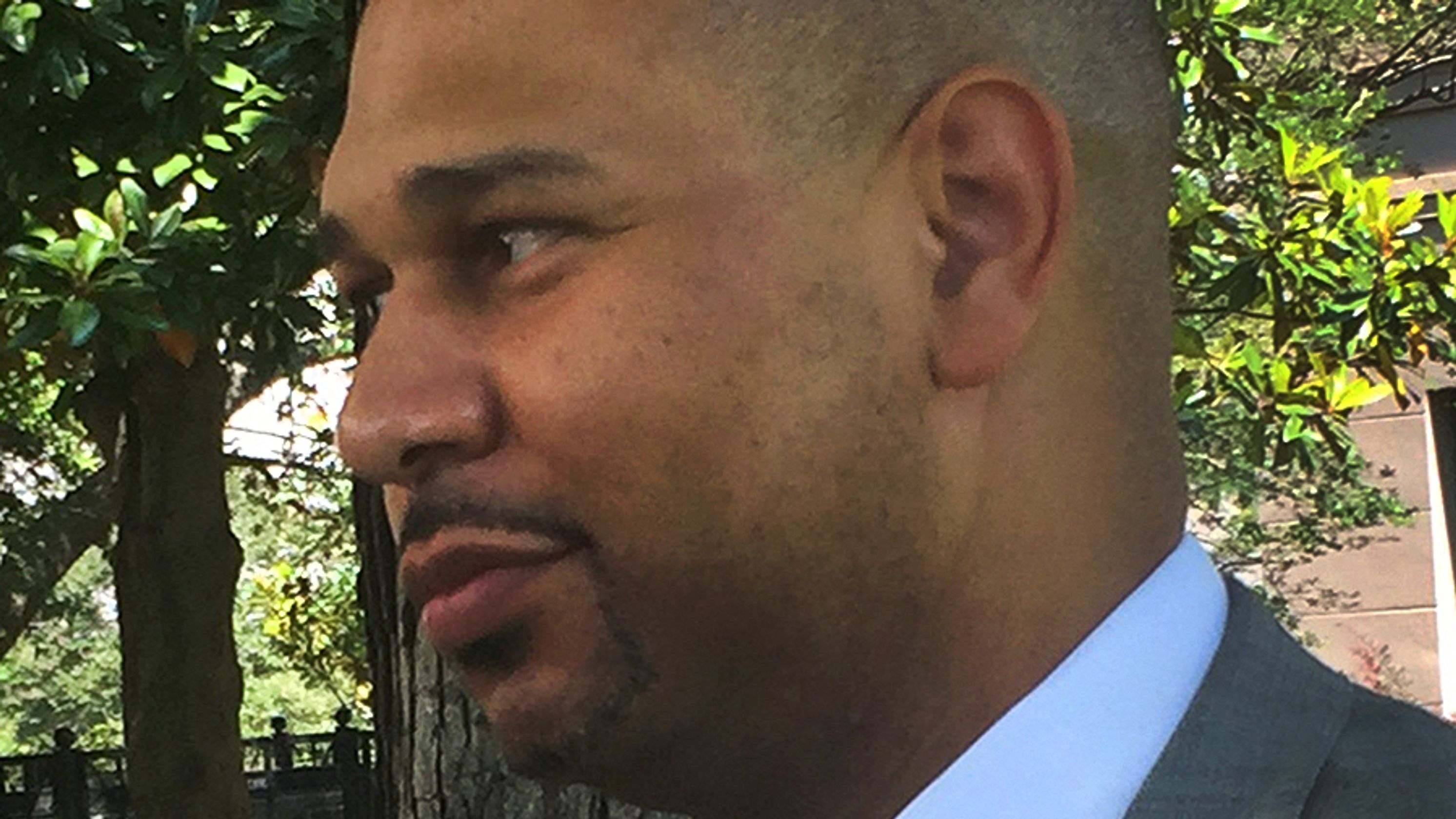 A Mississippi attorney who posted photos of a body hanging from a tree without talking to the deceased’s family or investigators has apologized and removed the photos.

In a Facebook post that was shared over 2,500 times, Carlos Moore posted three photos of the deceased man, named him and used a hashtag with the victim’s name, calling for “Justice.” Moore also tagged his law firm in the post, despite not representing the deceased man’s family.

Authorities said they “found no evidence indicative of a homicide.” The incident is still under investigation, and an autopsy has been ordered, according to a Facebook post made by the Columbus Police Department.

Wednesday morning, Moore admitted to the Clarion Ledger that he posted the photos without contacting the family of the man or authorities who are investigating the death. He stood by his post, calling it a “deliberate decision” and said he would only take the photos down if contacted by a “blood relative” of the deceased.

However, Thursday morning, Moore posted a public apology on his Facebook page and deleted the photos, saying, in part, “I regretfully shared it with you publicly without first asking the next of kin.”

“In hind sight that was not the right thing to do and I apologize to the family for being insensitive even though I only wanted to help avoid the issue being swept under the rug.”

Do you want to stay informed on more topics like this one? Subscribe to the digital Clarion Ledger.