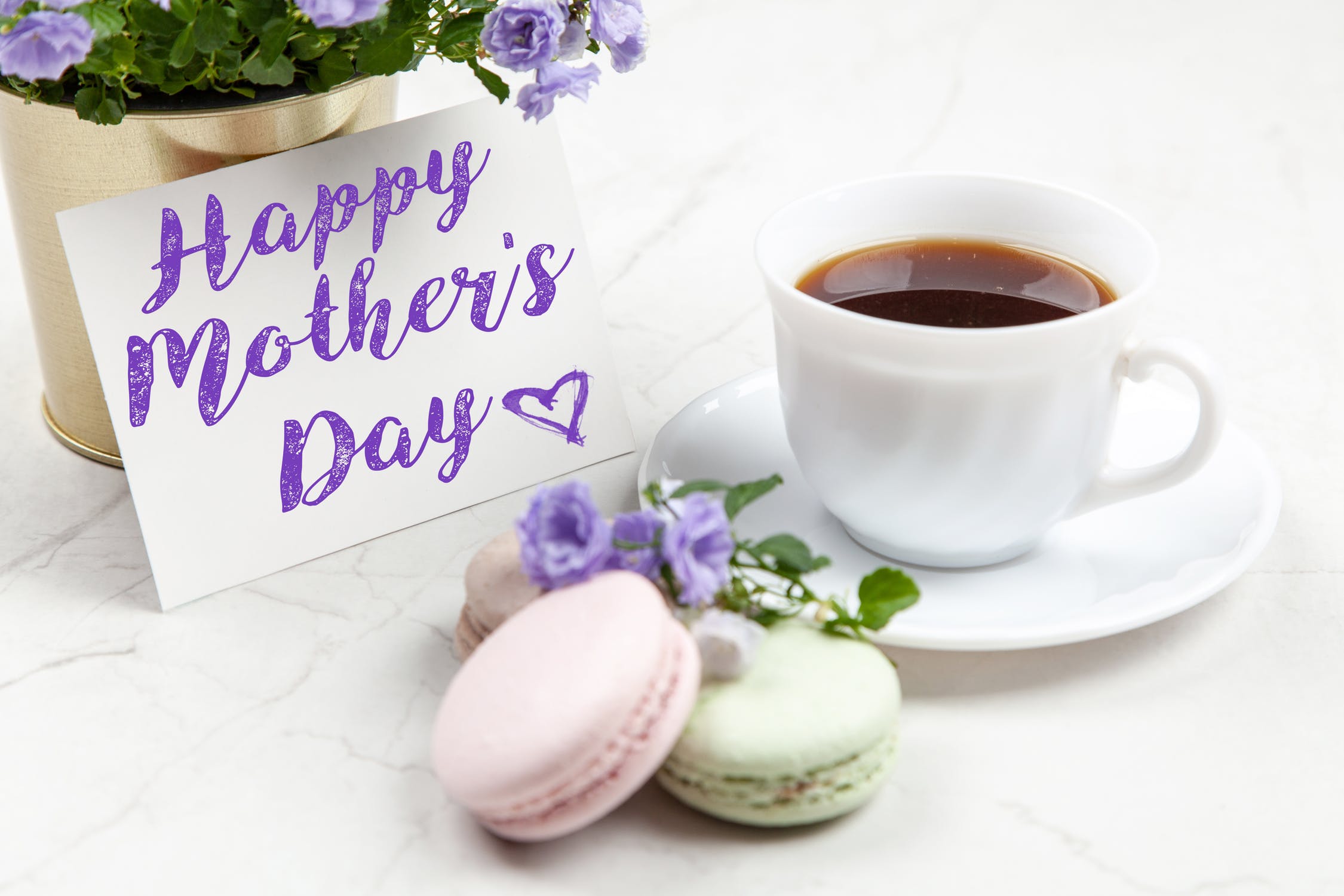 (Gray News) – As has been the case every second Sunday in May since 1908, Sunday is a day to celebrate mothers.

Whether it’s our birth mother or someone who served as a mother figure, we will spend a day saying simply “thank you.” (Source: Pexels)

Whether it’s our birth mother or someone who served as a mother figure, we will spend a day saying simply “thank you.”

One of the biggest thanks should go to Julia Ward Howe. She died in 1910, but aside from writing “The Battle Hymn of the Republic,” she was the matriarch of the Mother’s Day movement in the 1800s.

Appalled by the devastation left behind by the Civil War, Howe first suggested the United States observe a mother’s day in 1872. She even organized an annual meeting in Boston just for moms, CNN reported.

Ann Marie Reeves Jarvis followed Howe’s campaign. She passed away on May 9, 1905, leaving a void in her by her daughter’s life.

Anna Jarvis missed her mom so much, she began a letter-writing campaign to declare an official Mother’s Day. Officially, it was first observed on May 10, 1908.

But it didn’t become a national holiday until President Woodrow Wilson issued a proclamation on May 9, 1911.

Sadly, by the time Anna Jarvis passed away in 1948, she’d become disgusted over how commercialized the holiday had gotten. She said she regretted ever starting it.

In her memory, here are some ways to honor mom without giving in to commercial pressure:

Cook her a meal
Mom has, no doubt, made us countless meals over the years. Let’s return the favor.

Work on the family tree
What better way to ensure the memory of your mother lives forever than to make sure it’s well documented?

Family photo shoot
Mom would love to have up-to-date photos of her loved ones to show off.

Run her errands
Does mom need groceries? How about a new tank of gas?

Get crafty
Surely, there’s a DIY project with your name on it.

Go strawberry picking
The juicy gems are in season right now and there’s a good chance you’re close enough to a farm to make a day out of it.

Workout together
Get your sweat on. It’s about spending time together.

Tell her you love her
It doesn’t cost anything, but it probably means the most.

There’s also no shame in spending money on mom. Here are some ideas:

Indulge in some retail therapy
Hit up her favorite stores and buy her something nice.

Go see a movie
Let mom pick the film and the snacks.

Buy her flowers
It may seem cliche, but she probably has the perfect spot for them.

Have a spa day
There’s nothing quite like a little pampering.