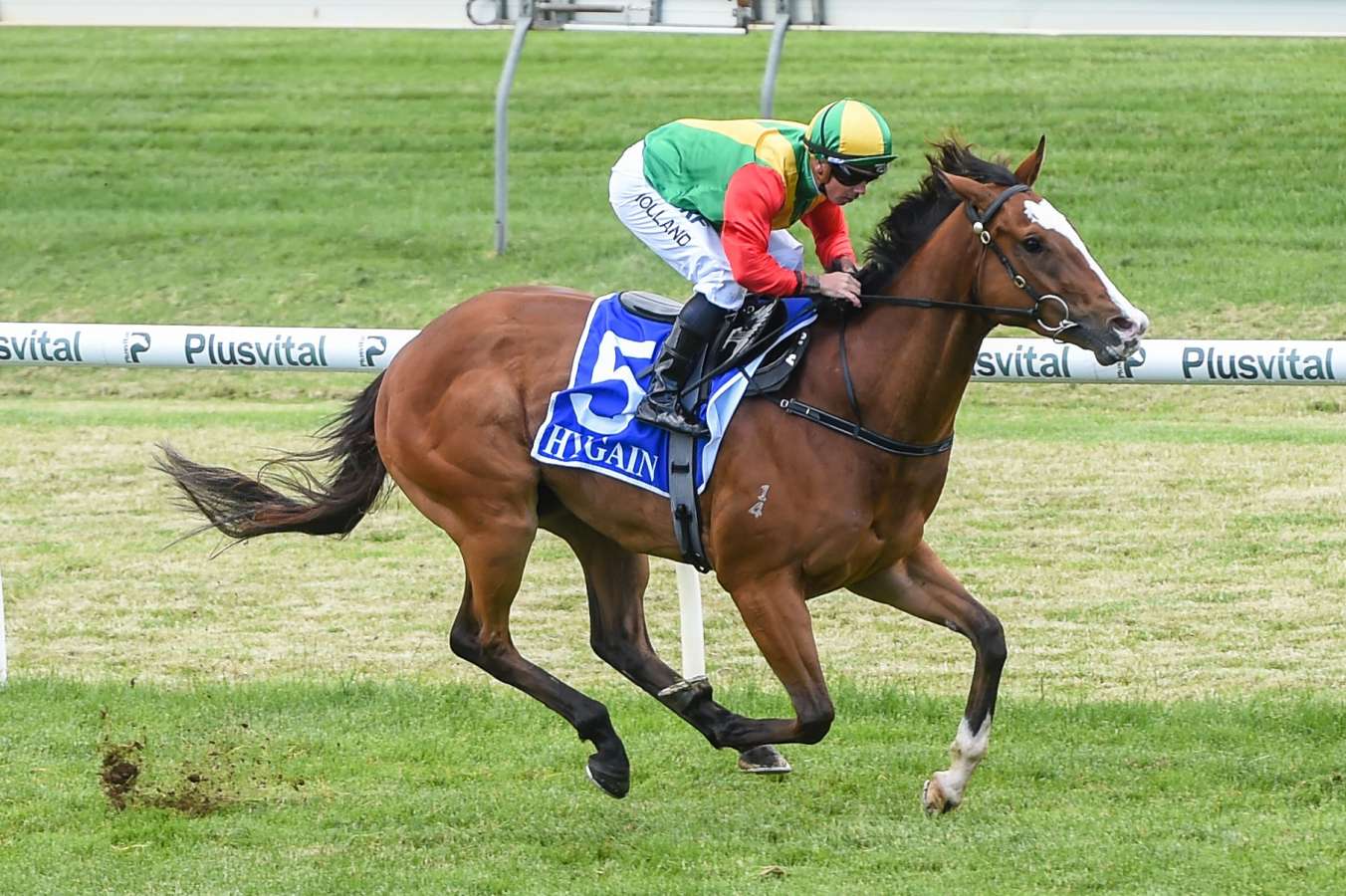 Preview and tips for the eight-race card at Morphettville, highlighted by the Listed Manihi Classic (1100m) and Laelia Stakes (1600m) for the 3YO fillies.

The track is rated a Good 4 and while there’s up to 6mm forecast for Friday the surface shouldn’t alter drastically, if at all. The rail is out 5m 1200- WP and 4m the remainder.

This is a BM90 to get things rolling, with some very capable gallopers set to go toe-to-toe over a mile. Temps Voleur is capable of some bold front-running efforts but he’ll be underdone first-up so the tempo shouldn’t be too hectic.

Morvada (5) may not have the greatest strike rate but he is racing in good heart, including a last-start 5th to Mantastic over this T/D, beaten only 1.2L. This is a slightly easier assignment and he’ll be at his peak now. He maps to find the one-one and if that happens he looks like the one to beat.

Balf’s Choice (1) should find this assignment a bit easier than the All-Star Mile in which he ran a very creditable 9th, finishing only 3.8L in arrears of gun filly Mystic Journey. Providing he doesn’t settle too far back he has the ability to feature, even if it is an afterthought following his All-Star Mile grand final.

It’s pretty open outside of those two but I’ll be keeping Lindsay Park’s import Alfarris (4) safe at his Australian debut, while Kapaulenko (6) gets in well after the claim and may run a cheeky race.

Another quality contest, this time for the 3YOs over 1050m. There’s plenty of speed engaged.

Going with Chucky (6) at double figure odds. He was huge on debut behind Metro Tramp and backed that up with a good win second-up. Prepared to forgive his only other run when he was ridden upside down. He’s a big, rangey gelding that will have strengthened up off a spell and he should hit the line hard in a quickly run race.

Viduka (2) is two from two and looks a pretty capable galloper – he also has a very likable habit of putting himself right in his races. He should take further improvement into this and while he’ll have to absorb a lot of pressure up front he might be pretty handy and possesses good grit.

The Tony McEvoy pair – Lake District Girl (3) and Vietti (4) – both have solid claims here and while they will have to ride a hot speed they have the fitness base and ability to stick on purposefully.

Another likeable race with plenty of winning chances. Hard to gauge the speed but it doesn’t look blistering on paper.

Taking a punt on the lightly-raced Ryan Balfour filly Dreamed (5). She won well on debut and there was a lot to like about her latest effort where she encountered traffic yet still managed to finish within 2.6L of the winner So We Are (who contests the Laelia Stakes later on the card). She also finished alongside Tongsai Boss who has since won well at Moonee Valley and is a $4 favourite for this race. Don’t think the wide draw is a huge concern, even with the possible lack of tempo, and with natural improvement she has claims in this at a price.

Tongsai Boss (2) was super impressive winning at the Valley last start and if Toeroek can gain cover from barrier 7 he has all the right attributes to be in the finish again.

Very hard to split a number of the other contenders but there is plenty of ability among the McEvoy trio and the chances don’t end there.

The market suggests this race is a nightmare at $5 the field. The two key runners are likely to settle at opposite ends so the tempo will prove critical but there looks to be enough speed to suggest every horse gets its chance.

Oh Mo (9) trialled well ahead of an encouraging return when 1.4L 4th to Pretty Glass. He gave them a huge head start there and did a lot wrong in the straight, but his run was on par with the winner. Blinkers go on here and while he’ll again settle back in the run he has the ability to reel them in if he keeps his manners in check.

Snitz and the City (13) is a lightly-raced filly from Victoria that won well on debut and then disappointed at her next start, albeit against reasonable types. If she’s wound up enough she could well just put them away here.

Miss Mosh (12) is better than her last-start failure and Galaxy Gazer (5) could run a cheeky race fresh for new conditioner Will Clarken.

This is a really difficult race from a punting perspective but a quality contest from a spectator’s point of view.

The feature race of the day and the market is drawing a line between SA and VIC with Despatch heading up the locals and I Am Someone spearheading the Victorian pair. There’s speed drawn inside and out with Despatch likely to inject some pace from out wide. Expect a truly run race.

I Am Someone (5) is ready to breakthrough at Listed level and he looks very well placed here. His most recent effort was a 1.75L 3rd to She’s So High off a freshen-up in the Bob Hoysted at Flemington and he won at HQ over 1100m the start prior. He’ll settle handy from barrier 2 and providing they don’t go like last week’s pay he should give a terrific kick in the closing stages and be very hard to reel in.

Despatch (4) was outstanding first-up on Adelaide Cup day, tracking three-wide yet putting them to the sword with ease. He’s a powerfully built sprinter and he should be fitter again. Has the class to go on with it.

I’m a big admirer of Schilldora (9) but she did have a minor setback and open company is a new challenge for her. No knocking her ability though and a win wouldn’t shock.

VERDICT: I Am Someone

This is another tricky event but there are plenty of horses capable of pressing forward so it should at least be run at a genuine clip.

Won’t over-complicate this. As messy as this could potentially be I’m very keen on backing Tiara Star (3). She was mildly disappointing off a short break but she was by no means poor and the improvement she showed second-up last time suggests she can bounce back here. This might still be a little bit short of her best trip but she can carry weight and with the speed on up front I’m expecting her to eat up the open expanses of the Morphettville straight and claim this lot in the run to the line.