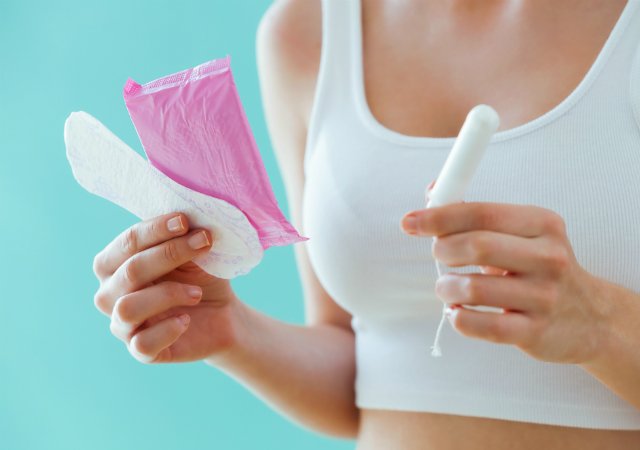 According to the findings, menstrual cycle may influence addiction risk in women. In female rats, craving for cocaine during abstinence from the drug was stronger during estrus–the phase in which ovulation occurs–than non-estrus, and female rats were more prone to relapse of cocaine use than male rats.

“Sex differences are extremely important in addiction. This new study suggests that the period around ovulation is the most vulnerable period for promoting addiction. This knowledge has implications for both prevention and treatment,” said John Krystal, lead author of the study.

“To the degree that results from animal models generalize to humans, our findings implicate the phase of the menstrual cycle as a risk factor for relapse in women and, therefore, should be taken into consideration in the development of relapse prevention treatments,” said senior author Satoshi Ikemoto.

To assess the influence of the menstrual cycle on addiction, a group of researchers used a model of cocaine use in rats that mimics the intermittent binge-like pattern of human cocaine use. They compared this model with the standard rat model of cocaine use that provides continuous access to the drug. Although both access models led to progressively increased cocaine seeking during abstinence, referred to as incubation of cocaine craving, cocaine seeking was higher after intermittent access.

Regardless of the type of access provided to the rats, cocaine seeking was higher in female rats than male rats. “In female rats, the magnitude of cocaine craving was critically dependent on the phase of the oestrous cycle, demonstrating a novel role of ovarian hormones in incubation of cocaine craving,” said Ikemoto.

Previous studies in humans suggest that women relapse faster after quitting cocaine and have stronger craving than men. The new findings reveal that the oestrous cycle may contribute to these differences between women and men and highlight a potential target to help prevent relapse in women.