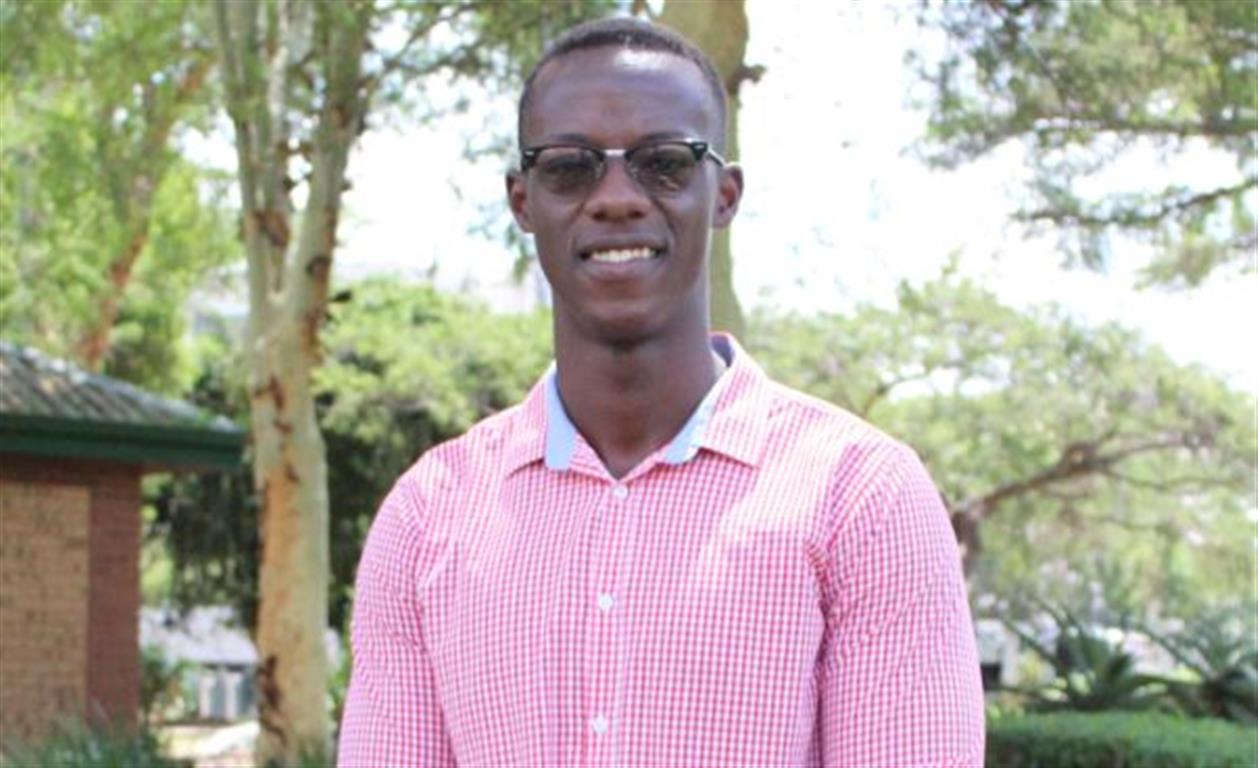 POLOKWANE – In the past, there were a lot of misconceptions about men who were well maintained and groomed. However in today’s times, the concept has become popular and more and more men have developed a grooming routine which ensures that not only their health and self- representation is up to standard, but also, their confidence.

You might also want to read: Grooming Hacks For Men

Mr Commonwealth SA 2019 finalist, Bongani Brandon Motshoane, says being a male model has taught him a lot about being well groomed and how that plays an important role in helping to ensure that one stays on top of his game. “My modeling journey started back in 2017. I was doing in second year at the time and that was when I entered several beauty pageants. They have helped me grow as a model and in my quest to become a great role model for young boys,” he explained.

He gave Review readers, especially young men who aspire to be models one day, tips and advise on how to work their way to the top and keep active in the modelling and fashion industry.

• One’s face and body is the most important, Bongani says. Therefore, adhering to a gym routine to build muscle and look great will be very beneficial as models need to look good on billboards, in newspapers and magazines as well as on TV. “Your skin is what attracts agencies, or clients. To keep my skin looking flawless and super clean, I have gotten into a routine of cleansing, occasional scrubbing, and moisturizing my face at least twice a day to ensure that I look fresh and confident,” he added.

• Drink a lot of water

• If you have facial hair, make sure your beard is well trimmed and smelling fresh. “This will not only leav one feeling fresh, but also smelling great and confident enough to engage and interact with other people.”

• Walk with confidence and show that you are active.

• Cut and shape you nails, both on the hands and feet.

“There are certain qualities or traits that distinguish from other men. You have to be disciplined, responsible and have integrity. Being a man is no easy character, but with these traits, you can be the man other men want to be like. You have to believe in yourself. Confidence in a man is everything. One may say its a weapon that can get you anywhere. We men often want to portray an image or a character in which we are not, just because we want to fit in or want to be accepted and even be noticed. Be who you are, that’s how you get immeasurable confidence. Stay true to yourself, especially in the pageantry world where you have to be yourself. That right there, says a lot about your character,” he added.

The young model says that he dreams of one day modelling for designers such as Gucci, Versace, Louis Vuitton and so on. “I want to be a brand ambassador for clothing labels and sport labels. I want to see myself acting in series and movies, presenting awards and so forth,” he concluded.