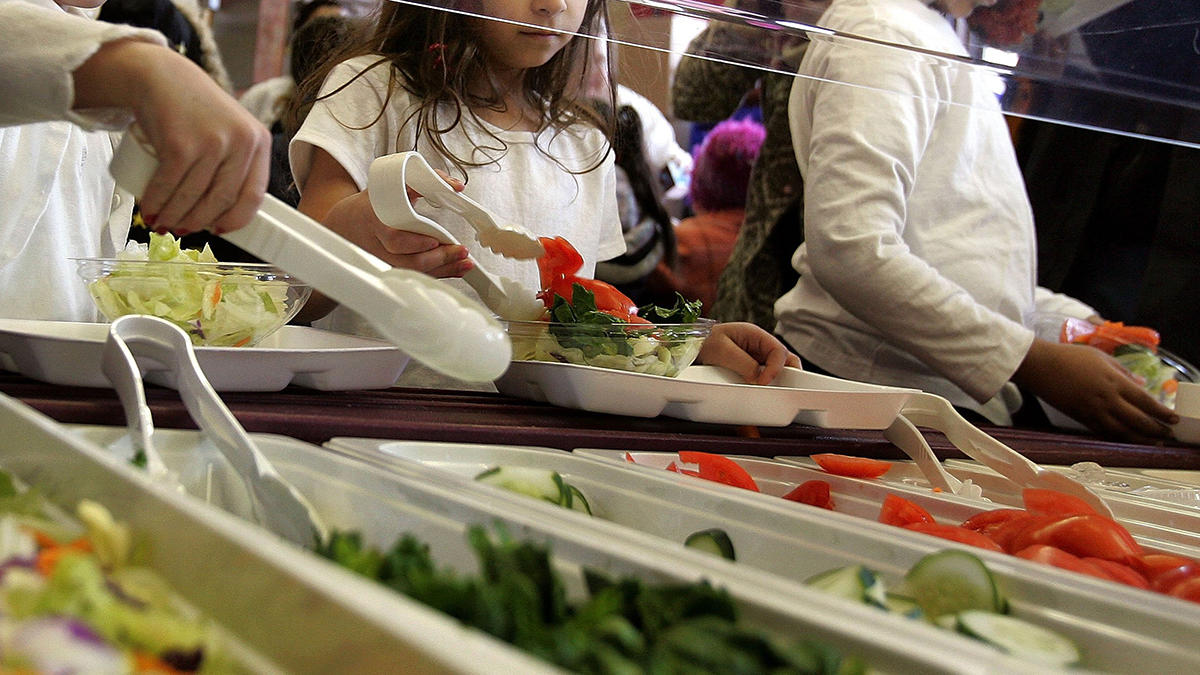 The program, which was first piloted in 15 schools in Brooklyn in spring 2018, will become a citywide initiative beginning in the 2019-2020 school year, at which point all schools will serve vegetarian menus on Mondays.

“Meatless Mondays” is a national initiative that focuses on healthy, environmentally friendly meal options. According to the city, this past fall, the pilot was brought to schools citywide in order to evaluate student feedback on a broader scale. The decision to implement “Meatless Mondays” across city schools came following an evaluation of participation metrics and student feedback.

City officials say the expansion will be cost-neutral, and the Department of Education’s Office of Food and Nutrition Services will meet with students to get qualitative feedback before the menu for fall is finalized.

NYC to Offer Free Lunches to All Public School Students

“Cutting back on meat a little will improve New Yorkers’ health and reduce greenhouse gas emissions,” Mayor Bill de Blasio said in a statement. “We’re expanding Meatless Mondays to all public schools to keep our lunch and planet green for generations to come.”

“Meatless Mondays are good for our students, communities, and the environment,” Carranza said in a statement. “Our 1.1 million students are taking the next step towards healthier, more sustainable lives.”

According to the city, “Meatless Mondays” builds on the city’s efforts to provide free, healthy meals to all students and will form part of the city’s Free School Lunch for All, which launched in the 2017-18 school year and provides free, nutritious, healthy breakfast and lunch to all participating public schools.

In the 2017-18 school year, more than 150 million breakfasts and lunches were served free of charge. Additionally, each summer, the DOE provides free breakfast and lunch to any New Yorker under 18 through the Summer Meals program, according to city officials.