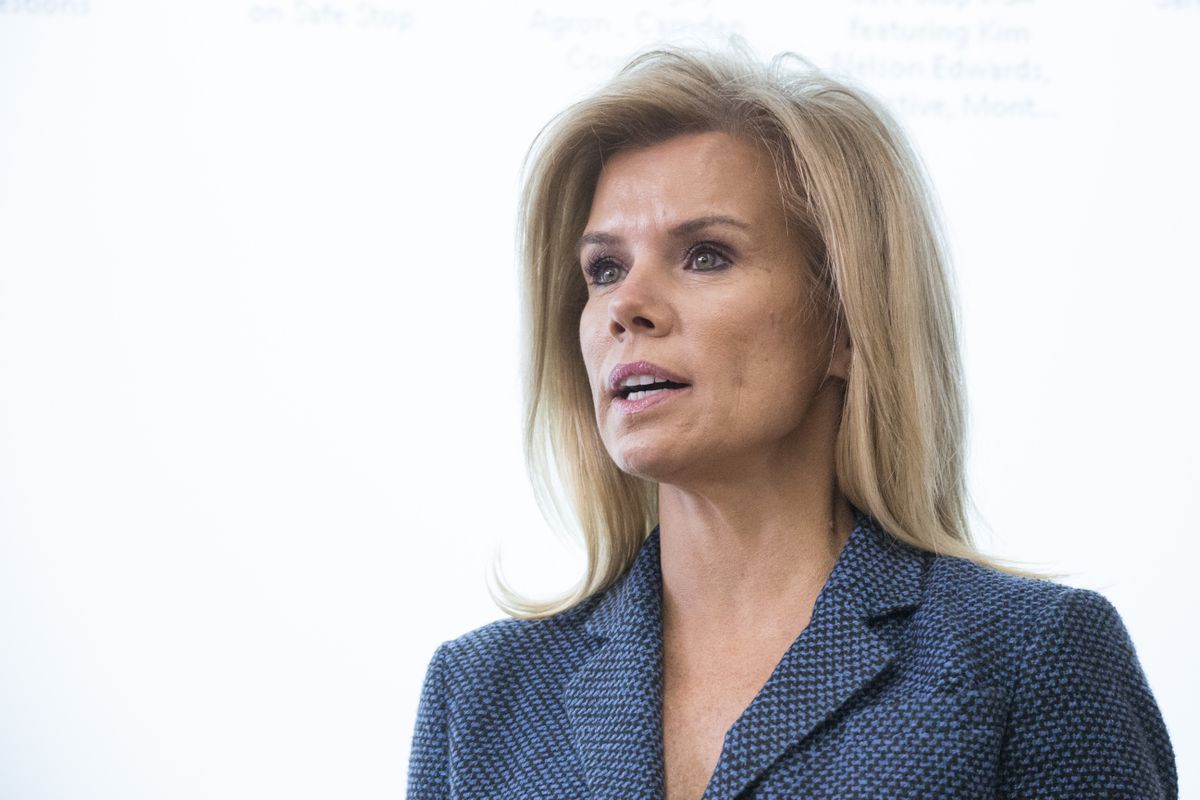 Hamilton’s mayor is accusing party politics of playing a role in the criminal charges brought against two men that used to run the township’s animal shelter.

In a letter to the U.S. Attorney Craig Carpenito, Mayor Kelly Yaede called upon the office to look into the Attorney General’s 2018 investigation that brought charges of animal cruelty and mismanagement against Todd Bencivengo, 56, the former director of the animal shelter, and Jeffrey Plunkett, 62, the township’s health officer.

The two men were charged by the Mercer County Prosecutor’s Office earlier this month after an investigation found the shelter allegedly killed hundreds of animals prematurely.

In her May 14 letter, Yaede said she had “serious concerns as to whether political consideration from the New Jersey office of the Attorney General influenced this case.”

Yaede, a Republican, argued party politics may have tainted the investigation, saying the shelter received positive inspections until her political opponents raised issues. And, she argued, when a state inspection did find problems at the shelter, they were corrected.

“Despite Hamilton Township’s prompt actions to address all citations listed in the initial shelter inspection, we find it suspicious that for the first time, charges were filed almost 10 months later, just weeks before a contested primary election in Hamilton Township,” Yaede wrote in the letter.

She points fingers at both her Republican and Democrat opponents for their alleged roles in the shelter investigation, while denying that she has political motives for writing it.

“My purpose in writing this letter does not concern my upcoming primary election, because I am tough enough to contend with that challenge,” Yaede said in her letter.

Among those Yaede blamed for playing politics is David Henderson, a Republican who is challenging her in the upcoming primary. Henderson, Yaede said, instigated the state investigation even though the shelter had received two satisfactory reports.

“She claimed that I colluded to create the state investigation with my attorney and I didn’t know I had that kind of power,” he said.

Henderson said the letter show’s Yaede’s lack of ability to take responsibility for problems in the township.

“She wants to claim that this is everyone else’s fault,” Henderson said.

Yaede also blamed ties between Council President Jeff Martin and Gov. Phil Murphy. Martin, she said, is running for mayor in the uncontested Democratic primary, and would benefit if the shelter scandal boosted Henderson to a Republican win, allowing Martin to “face an arguably weaker opponent in the General Election.”

“There is not one bit of truth to what is contained in the letter,” Martin said. “This is a desperate and delusional action to avoid accountability for her mismanagement of Hamilton’s animal shelter.”

But Yaede said Bencivengo and Plunkett have become “casualties in an issue that seems to increasingly display political fingerprints.”

The U.S. Attorney’s Office confirmed receipt of Yaede’s letter, but did not comment further on it. The Attorney General’s Office declined to comment on the allegations in the letter.

Have a tip? Tell us.nj.com/tips.

Get the latest updates right in your inbox. Subscribe to NJ.com’s newsletters. 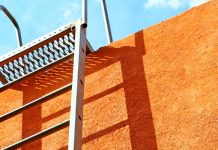 Will you have enough saved for retirement? Ask yourself this question