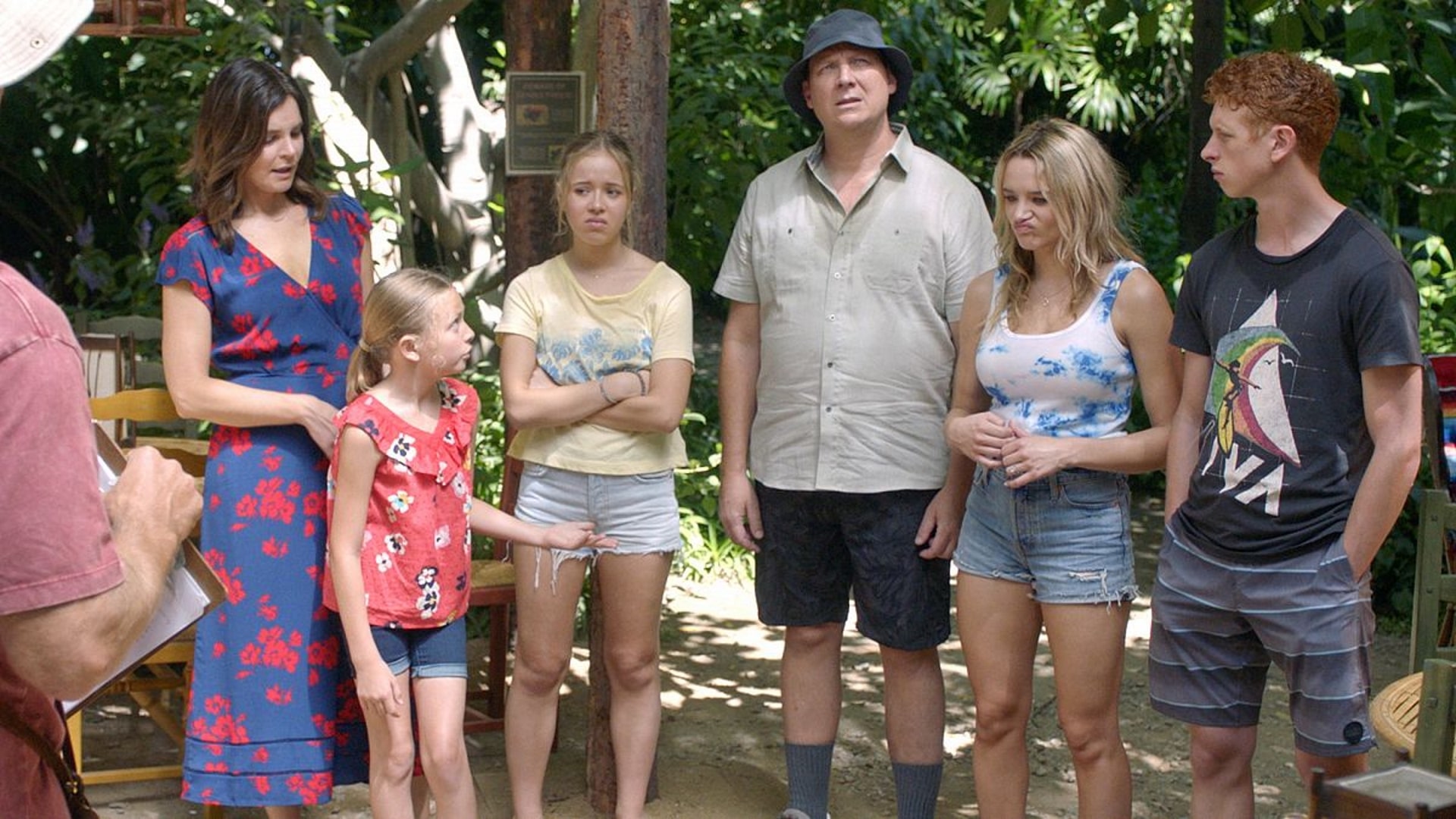 CBS is throwing in the towel on the Life in Pieces TV show. The network has cancelled the show so there won’t be a fifth season.

The fourth season of Life in Pieces is averaging a 0.84 rating in the 18-49 demographic and 5.75 million viewers. Compared to season three, that’s down by 24% and 11%, respectively. Five episodes of the 13 installment season have aired thus far.

What do you think? Do you enjoy the Life in Pieces TV show? Are you sorry that it’s been cancelled? Would you have watched a fifth season?