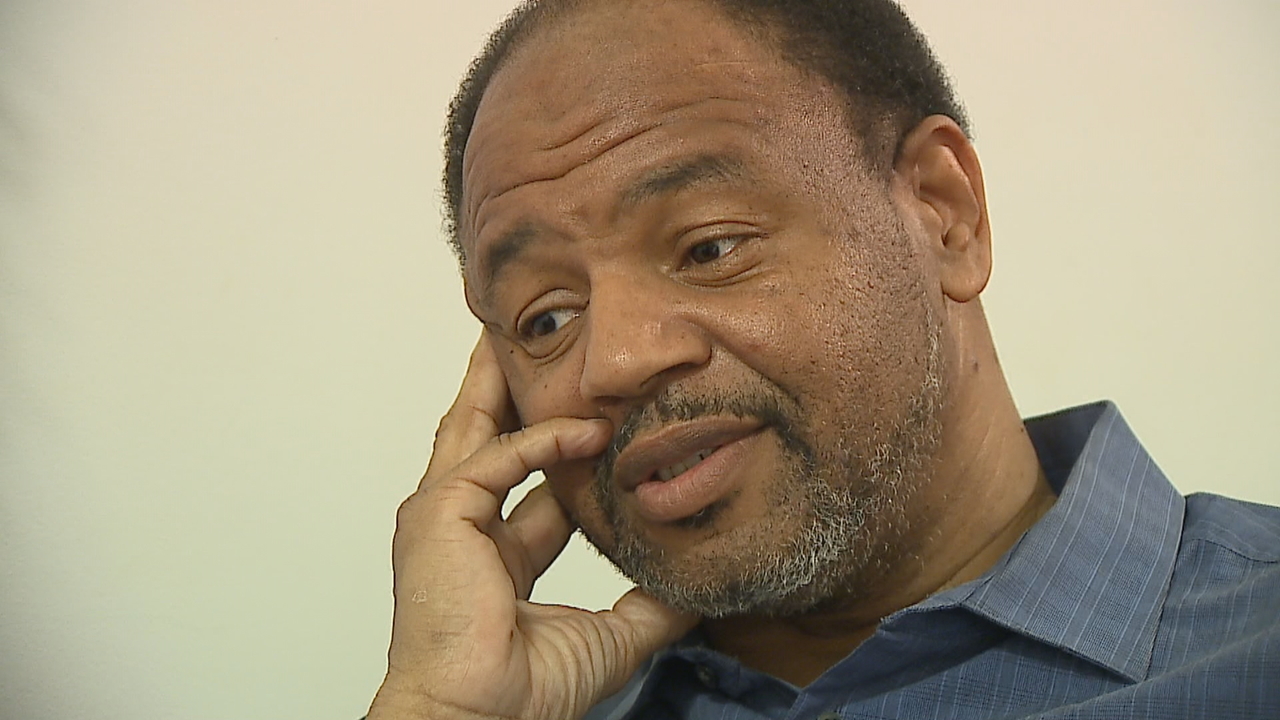 INDIANAPOLIS (WISH) – A local pastor is calling for the violence to stop in Indianapolis after he lost yet another family member to a fatal shooting.

Pastor Derek Jefferson was stunned when he got the call Wednesday night that his 22-year-old nephew DeShawn Jefferson was gunned down.

“I know I lost two of my brother, Bryan who was shot down in the driveway of my mom’s, Deonte who was my nephew. He was shot down at 30th and Post Road. Donovan. 38th and Sherman Drive. My nephew Conway, just a few months ago on Pendleton Pike,” said Pastor Jefferson.

Pastor Jefferson described the branches falling from his family tree.

The latest victim, his nephew, DeShawn Jefferson, was shot and killed in a dollar store parking lot on the city’s near-east side Wednesday night.

“It’s like I can’t take it no more,” said Pastor Jefferson.

Back in March, Pastor Jefferson’s other nephew 18-year-old Conway Jefferson, was shot and killed in the parking lot of a Shoppers World just off Pendleton Pike in Lawrence.

“You’re hurt. We’re all going to leave here some kind of way, but nobody wants to go by gun violence,” said Pastor Jefferson.

“He was shot down because I think his son was killed a few months prior to him and I think he was trying to figure out who killed his son. He may have been getting close to who did it,” said Pastor Jefferson.

Jefferson calls the violence senseless and puts emphasis on family, the church and community coming together to end Indy’s gun problem.

“There’s a better way to resolve their issues and pull a trigger out. That’s the easy way out,” said Pastor Jefferson.

The murder of DeShawn Jefferson is still unsolved. If you have any information call Crime Stoppers at 317-262-TIPS.