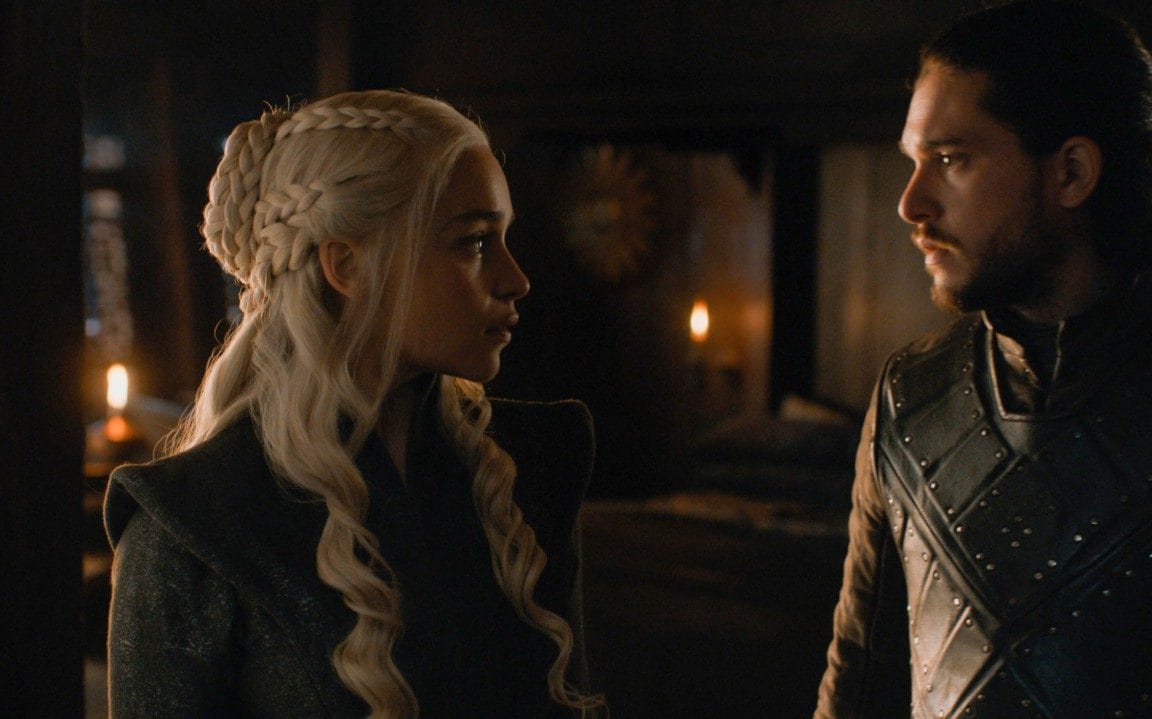 Game of Thrones took a while to reveal the true identity of Jon Snow’s father, but die-hard fans of George RR Martin’s books have known – or at least suspected – for years.

Just in case anyone was still in any doubt about the Stark and Targaryen family tree, in 2016 HBO posted a helpful graphic on their website, confirming the name for all to see. The chart confirmed that Jon’s father is Rhaegar Targaryen, the young prince who eloped with Jon’s mother Lyanna Stark to the Tower of Joy.

While the Game of Thrones season six finale showed us, via Bran-vision, that Eddard Stark’s sister Lyanna was Jon’s mother, it stopped short of spelling out exactly who Jon’s father was (although, frustratingly,…