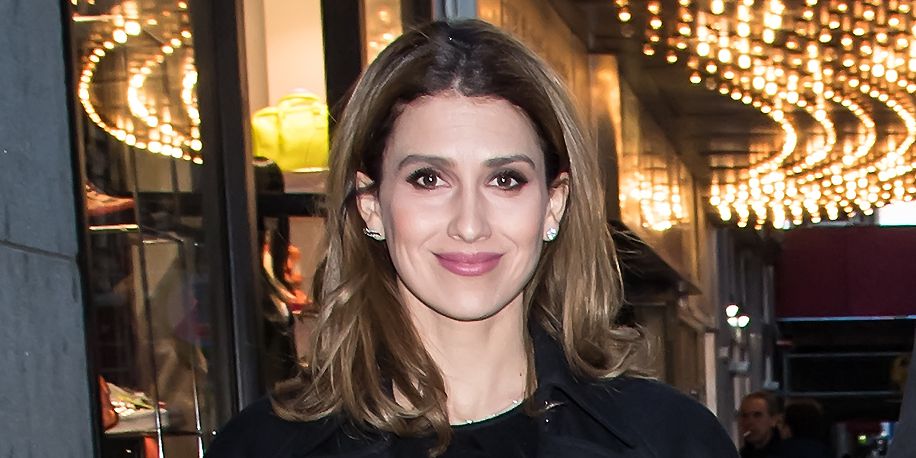 Last week, fitness guru Hilaria Baldwin posted on Instagram that her current pregnancy will most likely end in miscarriage.

“I want to share with you that I am most likely experiencing a miscarriage,” Hilaria wrote in her Instagram post. “The embryo has heartbeat, but it isn’t strong, and the baby isn’t growing very much. So we wait—and this is hard. So much uncertainty…but the chances are very, very small that this is a viable pregnancy.”

Now, Hilaria is revealing even more details about her possible miscarriage—including why she chose to be so open about it.

In a new interview with TODAY, Hilaria said she’s hoping to destigmatize the fear around talking about miscarriage. “As women, we’re trained to deal with it silently,” Hilaria said. “You’re definitely not supposed to say anything before 12 weeks, and some of that is because people are superstitious, or that’s how they feel they’re going to be stronger, and a lot of it, for other people is from fear. I don’t think we have to live with such fear.”

Hilaria also described the moment when her ultrasound technician, who saw her during her last four pregnancies, couldn’t find the embryo’s heartbeat. During the next visit, the embryo’s heartbeat was still irregular. “I’m pretty sure this is not going to stick,” Hilaria said, but acknowledges that a miscarriage wouldn’t be her fault. “We need to be a little bit more forgiving of ourselves.”

Miscarriages are incredibly common—about 10 percent of all clinically recognized pregnancies end in miscarriage, per the American College of Obstetricians and Gynecologists—but Hilaria hopes that by being open about what she’s going through, she can help remove the stigma around miscarriages.

“This is something I’ve never gone through before, and women came on my Instagram or stopped me on the street and gave me such wisdom,” she said. “This isn’t about me, this is about all of us.”

Hilaria’s original Instagram post has generated upwards of 20,000 comments, many of which are other women sharing their own miscarriage stories. Her husband, actor Alec Baldwin, reposted her announcement photo to his own Instagram, writing, “My wife is kind and generous in her support of other women…”

“For me personally, it would be harder to do it silently,” Hilaria said. “Secrets are only scary when they’re secrets…Once you let the secret out, it’s not so scary anymore.”