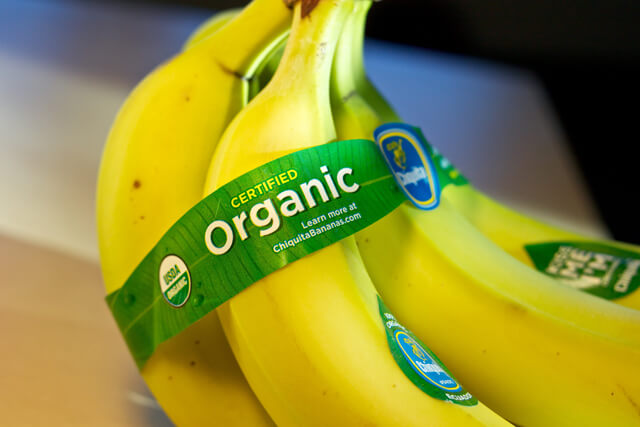 The aim of this study, based on observational data, was to compare some sustainability features of diets from consumers with varying levels of organic food.

Diets of high organic food consumers were generally characterized by strong nutritional and environmental benefits. The latter were mostly driven by the low consumption of animal-based foods, whereas the production system was responsible for the higher diet monetary costs, and the overall reduced dietary pesticide exposure.

Read full, original article: Improvement of diet sustainability with increased level of organic food in the diet: findings from the BioNutriNet cohort (Behind paywall)