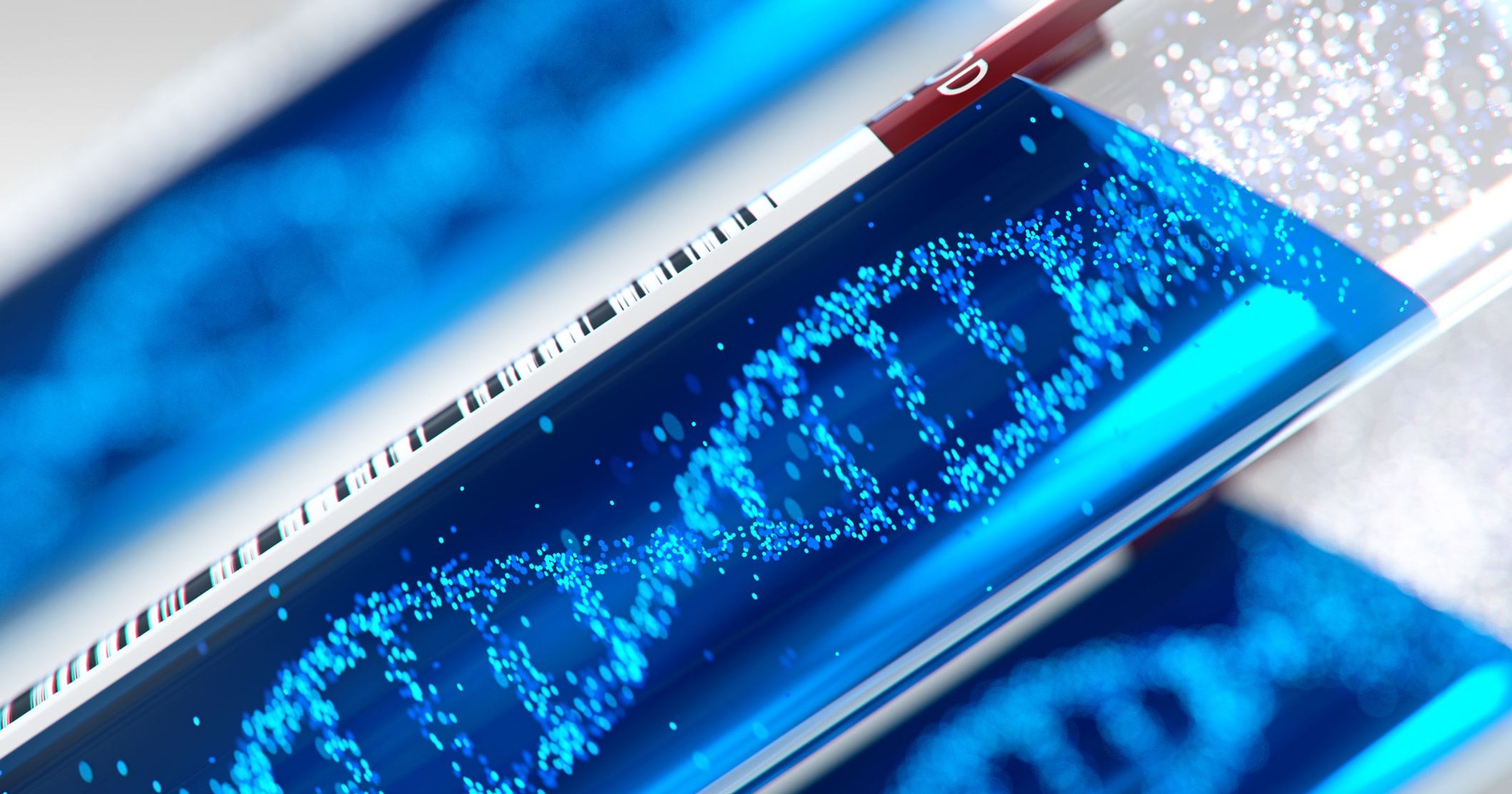 It happens almost every week: Police reveal that DNA technology has helped them crack a decades-old case or identify an infamous serial killer like Jack the Ripper.

Investigators have been using criminal DNA databases for decades, but commercial genealogy sites like Ancestry.com and 23andMe have revolutionized the industry. Now people can make their own genetic material public, and when law enforcement use that information to solve crimes, it can raise serious questions about privacy.

“That’s kind of the major evolution,” said Erin Murphy, a professor at New York University law school who researches the use of technology and forensic evidence in crimes. “It’s an evolution towards a different kind of genetic testing, and a much more, I think, potentially intrusive, privacy-compromising form of testing.”

In early cases, DNA testing was typically used when a suspect had already been identified, often when an abundance of biological evidence is left behind for comparison, Murphy explained.

In such cases, DNA profilers would compare a suspect’s genetic material to evidence found at the crime scene in 13 (now 20) different places on the genetic strand, she said. In the mid-1990s, law enforcement officials began putting the DNA profiles into databases, like the Combined DNA Index System (CODIS), according to Murphy.

In just the past five years, Murphy said, technological improvements have made it much easier to more completely examine smaller amounts of biological evidence like skin cells left on a gun or piece of clothing.

“It has become faster, cheaper and more available in terms of the technology and instrumentation,” Murphy said. “We’re sort of barreling towards the $100 genome.”

Today’s era of DNA detective work has huge implications for privacy, Murphy said, because while safeguards exist to make sure the information uncovered from criminal databases isn’t misused or disclosed improperly by police, none of those regulations exist for commercial databases.

Murphy predicted that as the technology develops, the number of people who have their DNA collected by law enforcement will increase.

How to catch a killer with his cousin’s DNA

About 1.2 million people have voluntarily uploaded data obtained from the private DNA testing sites into a public database called GEDMatch, which was used by law enforcement to crack cold cases such as the Golden State Killer, according to CeCe Moore, the lead genetic genealogist at Parabon Nanolabs in Reston, Virginia.

Joseph James DeAngelo, 72, who authorities suspect is the so-called Golden State Killer responsible for at least a dozen murders and 50 rapes in the 1970s and 80s, is pictured in Sacramento County Superior Court in Sacramento, Calif. (Photo: Rich Pedroncelli, AP)

Genetic genealogists like Moore help law enforcement identify a potential suspect by conducting a “familial search” on the suspect’s DNA to find distant relatives and then working backwards to create a family tree using public records.

“I’m reverse engineering the tree of the unknown suspect based on the family trees of people that share DNA with him,” Moore explained. “In order to do that we’re using lots of resources: traditional genealogical records, census records, bio records … Anything that we can find to help piece these families back together and identify who’s related to who.”

Research published in Science has found that 60% of searches will find a match with someone who was a third cousin or closer for Americans of European descent, which could allow them to be identified even if they haven’t submitted their DNA for testing.

Genetic genealogy alone isn’t enough to close a case, Moore pointed out. Police must obtain a DNA sample from the suspect, sometimes even after that person is dead, to confirm a match with crime scene evidence.

Moore estimates her team has worked on 55 cases in the past year since she began working at Parabon. Other groups like Bode Technology Group have begun offering forensic genealogy services, but Moore said she hasn’t seen much success because there is a “very steep learning curve” with the new methodologies.

While some legislation has targeted the use of criminal DNA databases, both Moore and Murphy, the NYU law professor, say there are virtually no regulations on commercial databases.

Murphy called it the “unregulated wild west of genetic searching.”

“This is a form of testing that cuts at the heart of the medical, clinical and industrial uses of DNA,” she said. “This is now this very kind of personal and potentially in the future really revealing genetic information, and we’re putting it in the hands of law enforcement with no restrictions whatsoever.”

New technologies on the horizon could make that genetic information even more easily attainable, Murphy added.

Researchers are working to perfect rapid DNA machines which can generate DNA profiles within hours, and Murphy predicted handheld DNA devices may be developed within the next decade or two.

‘It’s never too late to get to the truth’

DNA evidence isn’t just used to convict criminals in unsolved cases, it’s also being used to free innocent people who have spent decades in prison for crimes they didn’t commit.

There are more than 60 organizations around the country dedicated to overturning wrongful convictions through DNA testing, according to Vanessa Potkin, the Director of Post-Conviction Litigation at the Innocence Project.

Shouting “Freedom,” Alfred Swinton, middle, walks out of the Connecticut Supreme Court in Hartford, Conn., with Innocence Project lawyers Chris Fabricant, left, and Vanessa Potkin after a Superior Court judge approved a new trial in his conviction in the 1991 murder of Carla Terry. After serving 18 years, Swinton, 68, was released on a promise to appear in court.  (Photo: Mark Mirko, Hartford Courant, via AP)

Since its inception in the early 1990s, the Innocence Project has represented thousands of people hoping to get their convictions overturned using new DNA techniques, Potkin said. She said 356 people have been proven innocent with the aid of post-conviction DNA testing.

“It’s never too late to get to the truth,” she said.

Potkin said in the 18 years since she joined the Innocence Project, it’s expanded dramatically and all 50 states have adopted laws guaranteeing convicted people access to DNA testing post conviction. But she still encounters resistance.

“Many prosecutors are cooperative with us. If we request DNA testing they will agree to it,” Potkin said. “Where there’s opposition that opposition can be fierce and it can take us years to get testing.”

The Innocence Project: Man who was exonerated of murder after 16 years in prison will soon be a lawyer

Opinion: Wrongful convictions are disturbingly common, and prosecutors have duty to fix injustice

With DNA becoming the gold standard for forensic science, it has also shined light on flaws in other disciplines like bite mark comparisons, according to Potkin. She also added that most crimes don’t lend themselves to being resolved through DNA given that only 10% of violent crimes have DNA to test.

Potkin added that advances in DNA technology have helped the public understand how wrongful convictions happen, noting that 28% of DNA exonerations involved people who confessed to crimes they didn’t commit.

“Without DNA that would hard for people to understand,” she said. “Having DNA prove that that happens and happens at such alarming rates has forced people to go back and say ‘what are people doing in the interrogation room?’”