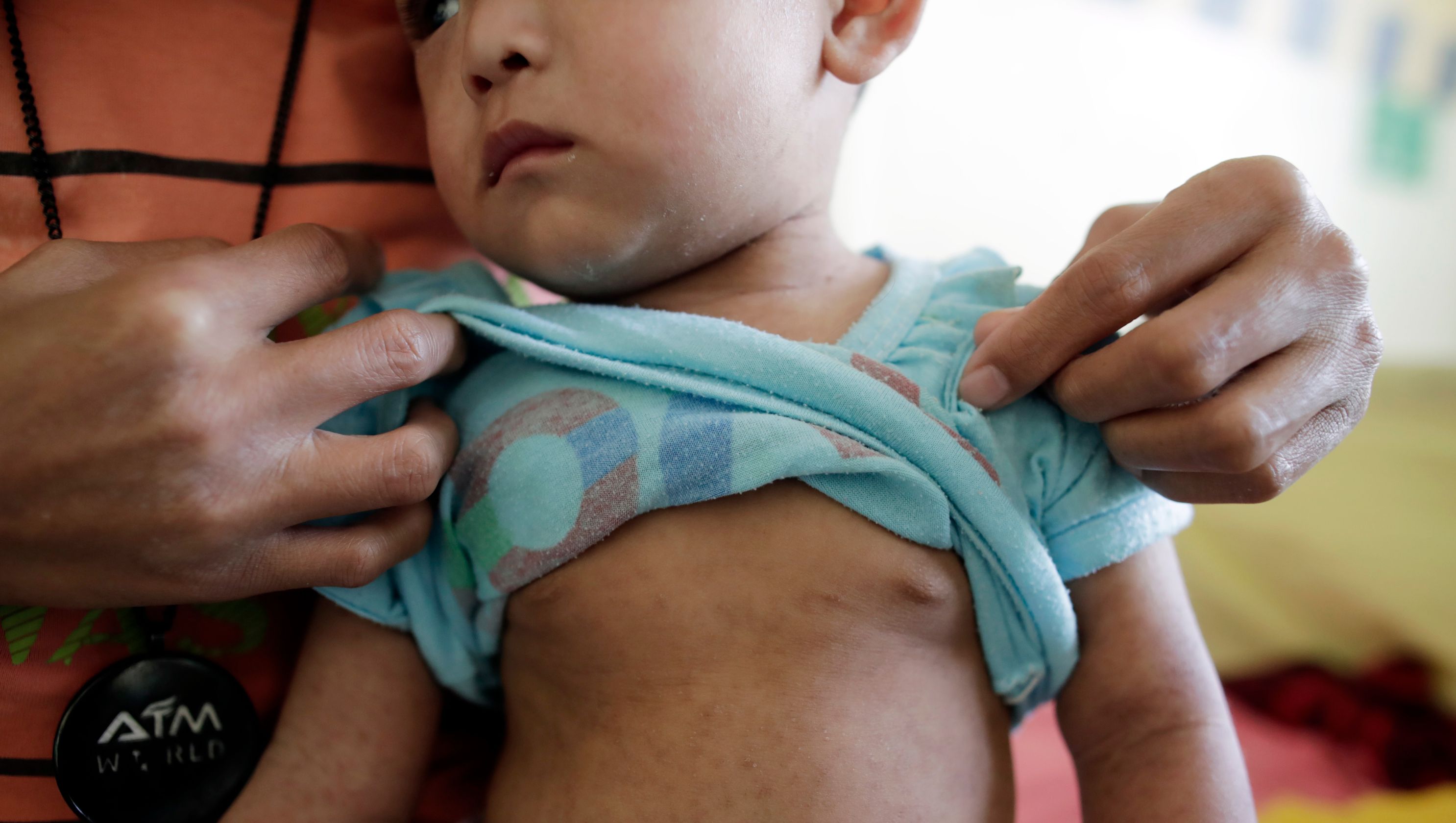 Outbreaks across the U.S. have forced officials to declare emergencies. Why are we starting to see the rise of these outbreaks? It dates back to the anti-vax movement.
Just the FAQs, USA TODAY

EAST LANSING – When Alison Bernstein’s children were infants, she required family members to have a Tdap vaccine booster and a flu shot in order to see them.

The risk was too high not to be strict.

“They were babies and not fully protected with their own vaccines,” she said.

It can be awkward to have conversations about vaccines with other parents, said Bernstein, an assistant professor at Michigan State University who studies Parkinson’s disease.

But they are important conversations to have, given the rise in measles cases — there have been recent outbreaks in Michigan and New York — and persistent misinformation around vaccines.

Bernstein recommends starting slow. “People who aren’t vaccinating their kids have that same wish as parents who do,” she said. “They want to give their kids the best possible chance and protect them as much as possible from diseases.”

Starting out by focusing on the above mentioned shared parental values is key, said John Besley, a professor of public relations at MSU, who studies scientific communication. So is kindness.

He advises parents to talk to other parents about why they chose to vaccinate and the benefits.

“You can talk about why you made your decision, why it makes sense to make that decision and benefits of getting vaccinated,” Besley said.

“There’s hardly any public health intervention in history with as many positive effects as vaccines,” he added.

More: Born between 1957 and 1989? You may not be protected from measles outbreak

And sometimes people will hear that better from other parents or from family members, Bernstein said, because of widely propagated conspiracies that doctors and the medical establishment are not to be trusted.

She advises not diving into the science too quickly or deeply. You don’t want people to feel overwhelmed or disconnected.

And she recommends websites like IVaccinate and Voices for Vaccines as good places to get information about the safety and efficacy of vaccines and more scientific resources like those offered by the Center for Disease Control and Prevention and American Academy of Pediatrics for those who want more detail.

What’s behind the rise of vaccine skepticism?

One of the reasons someone could be reluctant to vaccinate is because vaccines have done what they were designed to do. Dangerous diseases such as measles are rare. People no longer see the impact.

“The reason vaccine hesitancy and anti-vax have been able to grow are because our generation hasn’t seen these diseases so we aren’t afraid of them,” Bernstein said.

Between three and four million people a year were infected with the measles virus prior to the development of a vaccine in 1963. Among the nearly 500,000 cases reported to the CDC annually, 450 to 500 people died.

Common symptoms include fever and a rash, but up to one in 20 children with measles get pneumonia and one in every 1,000 develop brain swelling, possibly leading to brain damage.

Another reason people might hesitate to vaccinate is that social media is a breeding ground for unscientific claims.

“The speed at which information good and bad can travel on Facebook and social media works better for pseudoscience than it does for science,” Bernstein said. “If you’re doing pseudoscience, you say whatever and don’t have to back up. Sharing science takes more time because you’re trying to be accurate.”

Which is part of the reason why a long-debunked link between autism and the MMR vaccine persists.

Information you can depend on: Subscribe to the Lansing State Journal for as little as $5 for 3 months.

Many parents also have questions about the vaccination schedule and an understandable reluctance to have their young children get three or four shots at a single doctor’s visit.

“They’ve heard all this crazy stuff out there, we’ve all heard it, and they wonder if it’s true,” Bernstein said, who is one of the Sci Moms, a group of women who promote evidence-based parenting and policy.

“So I talk about where the schedule comes from, how its updated quarterly with doctors and scientists who review the data and interactions. People think it’s arbitrary and it’s not.”

Far different than ‘bumps and scrapes’ The school nurse is often still out as kids’ health problems like suicide, allergies soar

As of April 8, 41 measles cases statewide have been confirmed by the Michigan Department of Health and Human Services.

Oakland County has 39 cases, Washtenaw County has one and a Wayne County resident rounds out the total number cases, according to the department.

Those infected range from 8 months to 63 years old.

Measles outbreak in Michigan: This is who’s most vulnerable

Measles in Michigan: What you need to know about vaccines and prevention

What’s the wider impact of lack of vaccinations?

Rhonda Conner-Warren, a pediatric nurse practitioner, has worked with sick children for decades. She’s seen measles up close and has lost patients to pneumococcal disease, which is now treatable by a vaccine.

She pointed out that many people aren’t able to get vaccinated because they are undergoing cancer treatment or have other health issues. And doctors don’t recommend the first dose of the MMR vaccine until children are between 12 and 15 months old, leaving them vulnerable as well. The CDC recommends a second dose between the ages of four and six.

Meaning the choice to vaccinate or not has an impact beyond one person or one family.

She worries about how her own exposure could get her 84-year-old mother sick. Or her grandchildren. Or other people who have health issues that prevent them from being vaccinated.

“My goal is to never bring something to them to take something away,” she said. “That’s what you’re supposed to do for one another, leave them in the best possible state.”

In 2000, measles was declared eliminated by public health officials, meaning it hadn’t been transmitted for more than a year. As of April 4, 465 cases have been reported this year to the CDC.

That hesitancy contributes to a decline in what’s called “herd immunity” — preventing disease transmission by having an overwhelming percent of the population vaccinated.

On Tuesday, New York Mayor Bill de Blasio declared a public health emergency requiring unvaccinated people living in a section of the city contending with a measles outbreak to vaccinated. Those types of measures are necessary to prevent an outbreak from getting out of control, Vail said.

Vail doesn’t want people in Ingham County — which doesn’t have any reported measles cases — to be unreasonably fearful.

At the same time, it’s important to know that measles is extremely contagious.

The disease that can linger in the air and on surfaces for two hours after an infected person leaves. 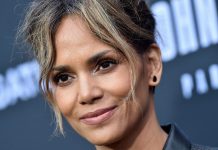