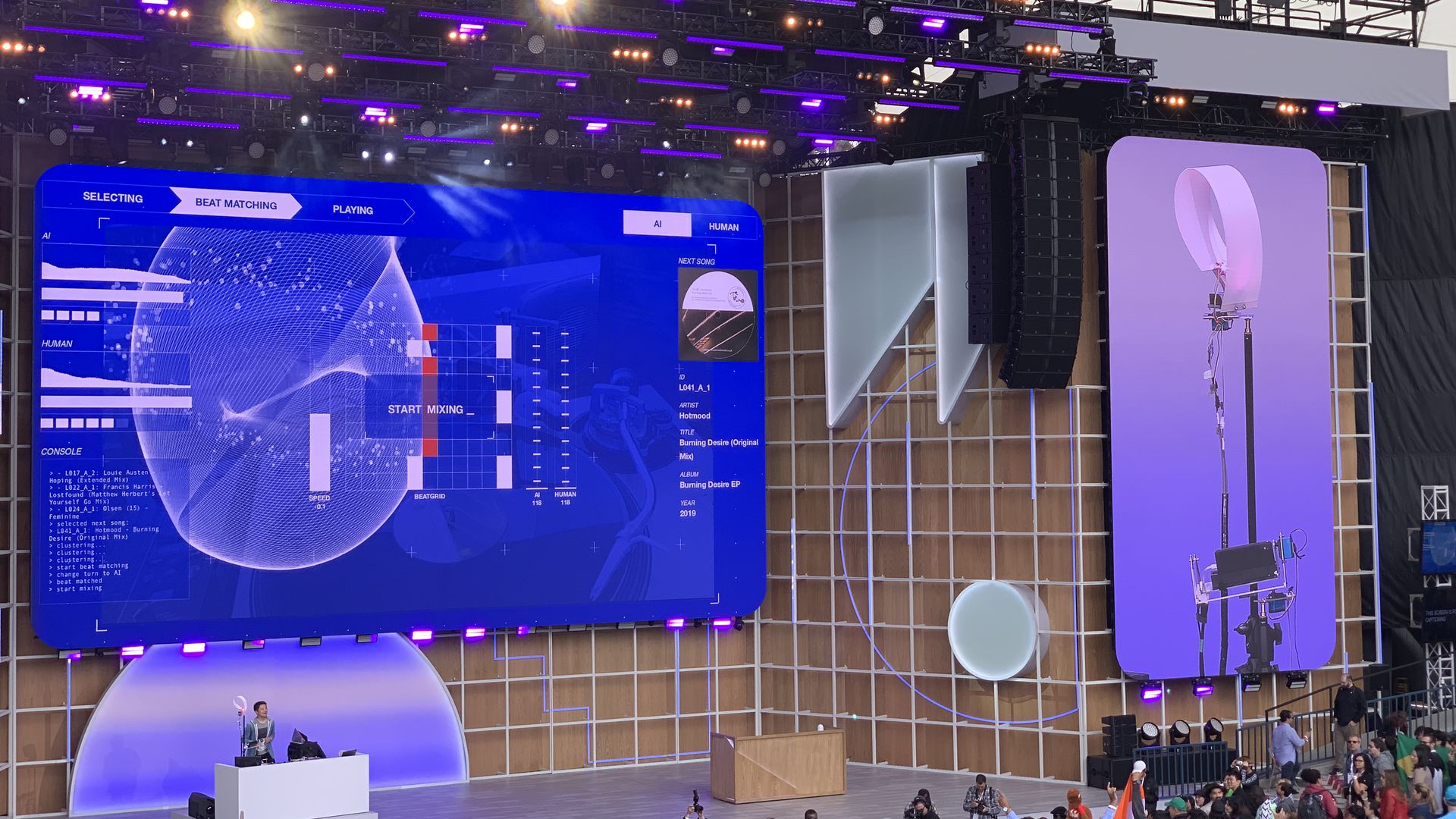 Google CEO Sundar Pichai kicked off the company’s I/O developer conference by touting new search features and a renewed focus on privacy. Google also used today’s conference to unveil a mix of new features for its Assistant, a lower-cost version of its Pixel phone and more details on Android Q, the next version of its mobile operating system.

Why it matters: It’s the heart of spring developer conference season, as each of the major tech platforms details its roadmap for the year. Google’s event comes a week after Facebook’s F8, the same week as Microsoft’s Build and a couple weeks before Apple’s Worldwide Developer Conference.

Here’s what the company announced in Pichai’s keynote: