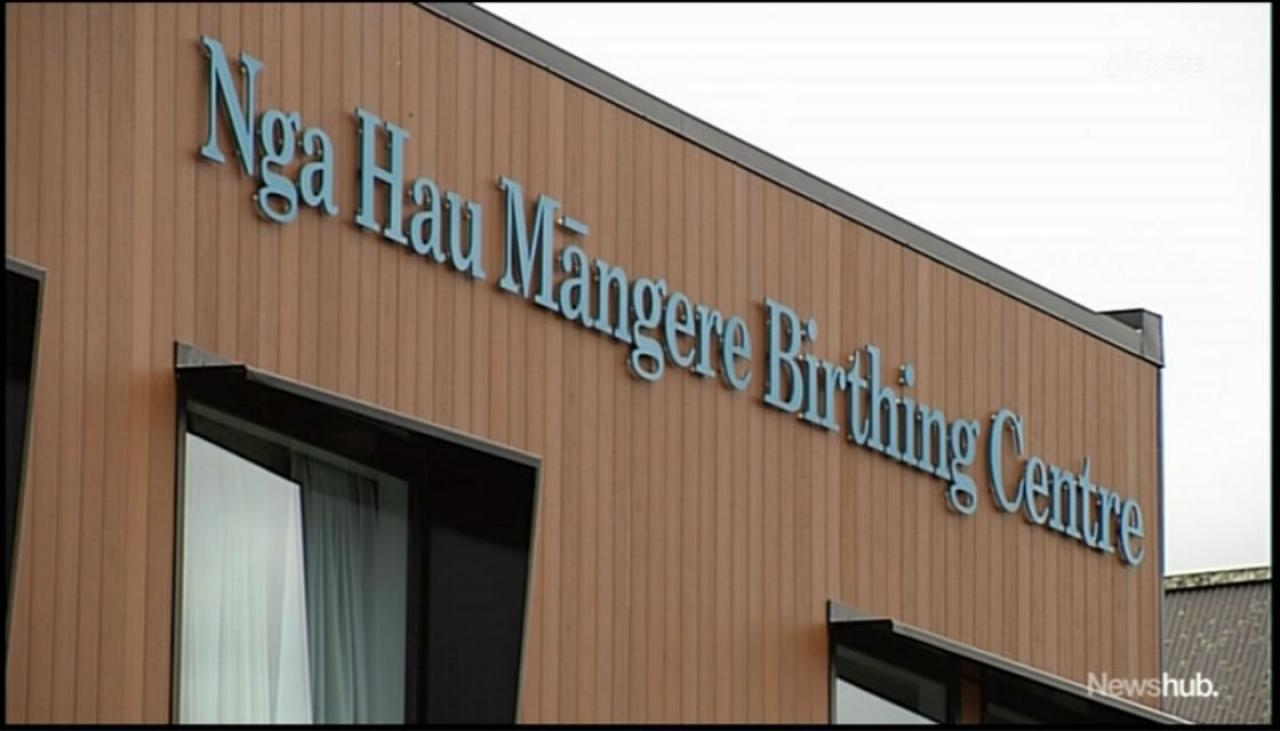 A new, $8 million birthing centre has just opened in south Auckland, but there are two crucial things missing – the midwives and the mums.

A purpose-built primary birthing centre in the middle of Mangere is ready to go.

It has been designed to reflect the local community and with the needs of mothers in mind.

The woman behind it says it’s about getting mums, babies and whanau off to the best start.

The centre will give mums the time to attach, to get breastfeeding established and to bond with her baby before she goes home, the Wright Family Foundation’s Chloe Wright says.

“The focus on a facility like this is for low risk women, they’re not sick they’re just pregnant, so there’s no need for them to go to Middlemore Hospital, Tepou says.

The centre has been donated but the midwife shortage is making staffing it a challenge.

And to become fully operational, it needs ongoing support from the District Health Board (DHB).

The centre houses 20 birthing rooms, but only seven will be opened initially due to a lack of funding, leaving most of the rooms empty and unused.

It’s the fourth birthing centre philanthropist Wright has funded. Two of them have DHB backing, while one runs at a loss.

She says her newest centre is wanted and needed by the women of south Auckland and she wants the DHB to get on board.

A hospital board report says last year 1171 mums were sent home from Middlemore too soon after giving birth.

And Chole Wright she says her centre in Mangere could help free up hospital beds for mums-to-be who need them.

In a statement, the DHB says Counties Manukau Health remains committed to Primary Birthing (PB) and it is currently working on a PB Strategy. The DHB adds it may look to purchase additional Primary Birthing capacity.

“It should be providing funding equally to all birthing units in the country that are registered and are doing an amazing job,” Wright says.

Without some immediate funding only handful of mums and babies will experience the benefit of the centre.