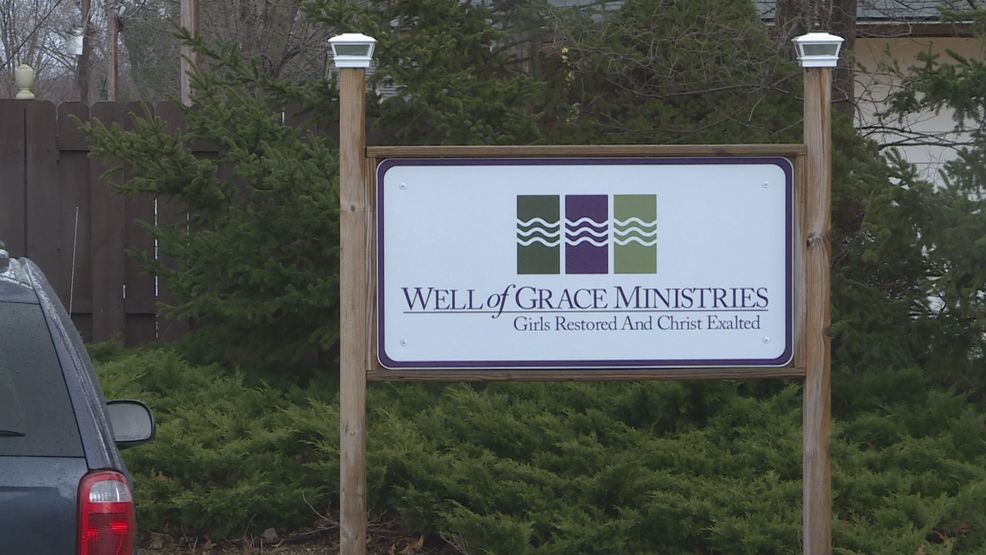 STEVENSVILLE — A full-service clinic will open in Stevensville to help women who are battling with eating disorders, which can be mental illnesses that are tough to notice and come in different forms.

At least 10 to 15 patients are getting help from Southwest Medical Clinics, but Southwestern Nutritional Wellness wants to add more resources because the clinic said eating disorders are the number one mental health disease that leads to suicide.

Fighting mental health issues can seem like a dark path to travel, but through the door Marcia Wiinamaki hopes is a ray of light.

She said a third of people recover from eating disorders and a third manage, but still struggle.

“About a third of them will die from their disorder,” said Wiinamaki. “It’s not just a food thing, it’s a life thing.”

Wiinamaki said to get help, patients had to travel.

“Kalamazoo is an hour away, Grand Rapids and hour and a half away,” said Wiinamaki.

She said that was why having a specialized location in a small town could offer help to more people.

“I believe that it is a problem that people are very adept at hiding,” said Joann Sprayberry. “While I’m not personally aware of someone having it, I certainly recognize it happens in all communities.”

“They will be involved in doing some cooking class type of things and demonstrations, but they will have the support of the dietitian as well as the group therapy over there,” said Wiinamaki. “Now we are adding in the piece of one-on-one counseling.”

“It might help raise awareness for families that just have the tiniest suspicion that one of their children is dealing with an eating disorder,” said Sprayberry.

An early sign of anorexia is a hyper focus on food, whether they eat it or not.

Bulimics often have teeth problems, but the disorders aren’t just about food.

“It’s not just affecting them in terms of their nutrition, but it’s in their relationships with other people,” said Wiinamaki.

That is why there will be tips and support groups for parents and friends who have a loved one dealing with an eating disorder.

The program is expected to start in May.