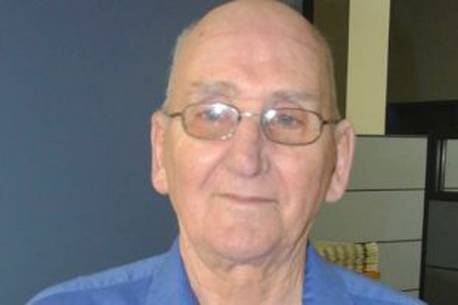 In my much younger days when I was at university, I had a double major psychology and philosophy.

I really liked philosophy, but I also became aware that others who were deeply involved acted a little nuts, – well in my estimation anyway.

This kind of cooled me off a bit since I had mental illness in my family tree and didn’t want to tempt the fates. I am not sure I was any better off with psychology though, because the social psychology professors seemed a little nuts as well.

I did learn things though and one of the things I learned was that we project our feelings beliefs and motivations onto others. We tend to believe that others think exactly as we do.

It ain’t true folks! Most of our problems today result from this mistaken belief from Indian residential schools to poverty relief, to homelessness to all sorts of discrimination.

We mouth diversity, but when we look through the wrong end of the telescope at this blurry landscape we profess to understand, how aware are we really?

We have a real problem with poverty and homelessness, but trying to impose a solution on everyone is not the way to go. There is a saying: different strokes for different folks and that is so true. Not everyone who is homeless wants to change their lifestyle and it is a lifestyle for some.

They need a bed occasionally and a free meal

There are also some people in our society who are quite content to live in a stress-free poverty condition. I remember a case in point a family who was on welfare and won $2 million in the lottery. They were broke and declaring bankruptcy in two years.

The head of the family was interviewed and his view was this: ‘thank god I am back on welfare, all that money was hard to deal with.’

We live in a very complicated society and not everyone is great at coping. We project expectations on people which in some cases leads to stress and stress leads to all kinds of mental problems. Drug abuse, suicide even psychosis.

My thesis is help those who are willing to take it but stop pressuring people to conform to what we think is best for them. We have come a long way in accepting different lifestyles and different beliefs, we need to expand on that.

We need to recognize a bigger diversity than we do today. In the 60s Timothy Leary got a whole generation to change their viewpoint. Who is to say he was wrong? Sometimes I long for my simpler lifestyle that I experienced as a poor farm kid.

Walter Jones is a freelance writer living in Amherst.