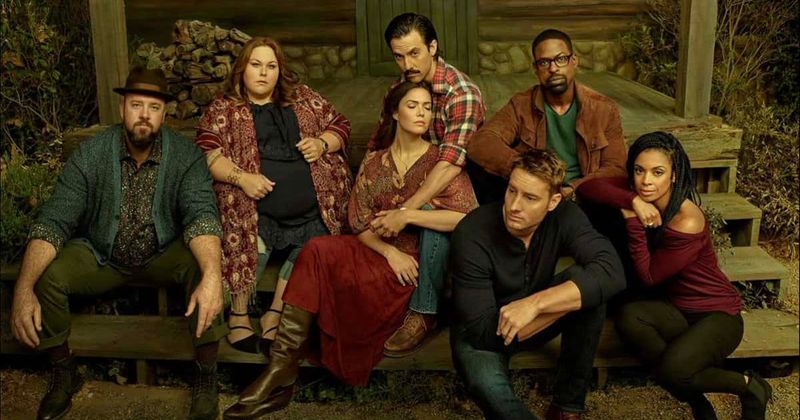 NBC has renewed the hit series ‘This Is Us’ for three more seasons, which will take the show through its sixth season. Sharing the news, the show’s creator Dan Fogelman wrote on Twitter: “Three years ago, we were live-tweeting the premiere of our TV show, hoping someone, anyone might watch.” The news also comes as a reminder that the show will come to an end with season six, planned for 2022. According to NBC, ‘This is Us’ was this season’s most-watched entertainment program among adults aged 18-49, totaling to 13.8 million viewers. Here is all you need to know about upcoming season 4 of the show:

The release date of the new season has not been announced yet, but it is expected to return in September 2019. After 18 episodes, season three came to an end on April 2.

The main cast of the show is expected to come back for season four, with Sterling K. Brown playing Randall, Susan Kelechi Watson playing Beth, Milo Ventimiglia as Jack Pearson and Mandy Moore as Rebecca Pearson. New characters have often ended up as regulars on the show, so we can expect the same from the upcoming season, with the Person family tree all set to grow even bigger and more complicated. The creators of the show had also hinted earlier that none of the main characters’ storyline ends are in sight yet.

This renewal by NBC was the show’s second multi-season renewal, the first came half-way through its first season for the pick up of season two and three.

‘This is Us’ originally began as an 80-page movie script that Dan Fogelman was developing while working for ABC Studios. Striking a deal with  20th Television, Fogelman made the decision to develop a TV series from the characters of his original script. Fogelman, Isaac Aptaker, Elizabeth Berger, John Requa, Glenn Ficarra, Ken Olin, Charlie Gogolak and Jess Rosenthal executive produce the show that is produced by 20th Century Fox Television.

By the end of season three, we saw Randall and Beth still together, their marriage intact after a trying season that tested their love for each other. Kate (Chrissy Metz) and Toby (Chris Sullivan) finally got to hold their premature son, Jack. The season also shed light on Beth’s backstory and introduced fans to her mom, Carol (Phylicia Rashad). Reportedly, in the upcoming season, we can expect to see more flashbacks from the various characters’ lives, and the 12-year-old Pearsons will be portrayed much more. The new season is also expected to further explore and address the strain in Randall and Beth’s relationship.