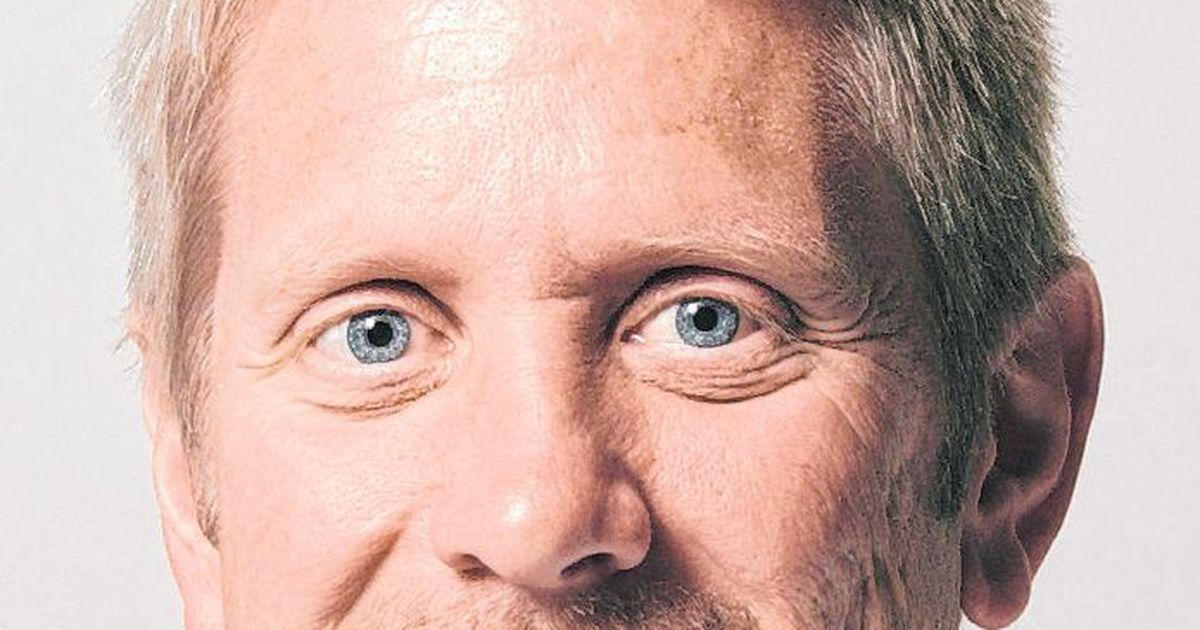 One tool used to identify the culprit of an 46-year-old unsolved murder in Terre Haute has unlocked dozens of other cold-case crimes across America in the past year.

In the Terre Haute case, genetic genealogists used DNA technology to create an uncanny sketch predicting the suspect’s appearance, trace a family tree to narrow the possibilities to one man, and then identify him by comparing crime-scene DNA to that of his relatives.

Similar methods were deployed by genetic genealogists in cracking 55 unsolved crimes since DNA technology led to the April 2018 arrest of a suspect in the Golden State serial killings of the 1970s and ’80s.

“I think it is a revolution in crime fighting in the United States and probably, eventually beyond,” said CeCe Moore, the lead genetic genealogist at Parabon Nanolabs in Reston, Virginia, the firm that’s assisted in those 55 cases. Moore’s work included the Terre Haute case.

Of course, the gathering and tracking of the clues and evidence involved more than a decade of tireless, meticulous police work by Terre Haute Police Chief Shawn Keen. In 2008, Keen — then the chief of detectives — personally took on the case of Pamela Milam, a 19-year-old Indiana State University student whose body was found in the trunk of her car on campus in September 1972. The criminal who assaulted and strangled Milam, then left her bound and gagged in her vehicle, was never identified.

That is, until Keen’s painstaking years of pursuing justice led him to connect in 2018 with Parabon.

Its researchers projected a suspect with blue or green eyes, blondish hair and light skin. Parabon also crafted a genetic profile of a suspect, comparing it to information on a public genetic genealogy database, GEDmatch.com, and tracked his identity by constructing a family tree. Keen and the THPD took it from there, locating the surviving widow and sons of a man who died in shootout with Kokomo police in 1978.

The sons’ DNA samples matched, with a 99.9999 percent probability, that of Jeffrey Lynn Hand — a man with a violent history.

The next day, the 55th case resolution involving Parabon was announced in Seattle, a sexual assault and murder from 1967. Testing determined a man, who died of diabetes in 1987, was responsible for the rape and strangulation of a 20-year-old woman, Susan Galvin, The Associated Press reported. It marked Parabon’s oldest “solve” to a cold case crime.

The fact that the suspects identified in the Terre Haute and Seattle cases had both died long ago left Moore, the genetic genealogist involved in the investigations, with mixed feelings.

“That’s always good and bad,” she said by phone from Seattle. “It’s good to know that a person hasn’t been out there hurting other people, living a great life. But it’s also always disappointing that you can’t get justice, or that the family won’t be able to get any answers beyond just who it is and the possible circumstances.”

Applying genetic genealogy to law enforcement cases is just the latest facet of the work by Moore and her colleagues. They’ve helped adopted people find biological parents, orphaned people to locate families, and other genealogical services. Viewers of the popular PBS television show “Finding Your Roots” might recognize Moore, whose skills help unlock family lineage mysteries of the program’s guests.

To help identify perpetrators of long-ago crimes, Moore and the Parabon team analyze crime-scene DNA in ways that make it compatible with genetic genealogy analysis. Apples to apples, in DNA terms. They can access a public genetic database, GEDmatch, to which people — often adoptees or people with unknown parents — upload their DNA. GEDmatch has 1.2 million participants, and its website alerts users that law enforcement can access the information, too, Moore explained.

Questions about privacy are familiar turf for Moore. “I’m very used to the question of sensitivities and privacy and dealing with family secrets and perhaps telling people things about their families that they don’t want to hear,” she said. “So this is just another step in that direction.”

The genealogists assisting crime investigators can’t use DNA databases of services such as Ancestry.com and others, Moore emphasized. They do, however, use those sites’ public, digitized records, she added, along with old-school genealogy resources such as Census records; marriage, birth and death certificates; newspaper archives; and the online White Pages.

“We have to use all of [those tools],” Moore said.

“It’s pretty intensive,” she said, “but fortunately me and my team have been doing this for almost a decade for adoptees, and it’s the exact same technique, and we can do it pretty quickly.”

Its recent adaptation to criminal investigations, including the cold-case resolutions of the past year, have surprised the general public more so than genealogists. “I think for law enforcement, for the public, for those that weren’t exposed to what we were doing earlier, it’s probably very shocking to see that with, really, relative ease you can identify these suspects from years- or decades-old cases,” Moore said.

“So as long as there’s no negative court rulings or any legislation that restricts or bans its use, then we should be able to help resolve many thousands of court cases and even active cases in the coming years,” she said.

Moore felt a personal connection, of sorts, to helping solve the case in Terre Haute. Her son’s late father, Dr. Kris Ghosh, grew up in Terre Haute. Ghosh died unexpectedly, at age 46, a few years ago. Later, Moore visited the city, including his high school.

“This case was definitely a special interest for me,” she said.

Resolution of such cases also affects the families of persons wrongly suspected of those crimes, sometimes lingering under a cloud of suspicion for decades. Each of the 55 cases Moore and Parabon have helped solve had a long list of “persons of interest” among the suspects. Only one of those hundreds of suspects actually ended up being the perpetrator.

“Now that these cases are finally being solved, and the real suspects identified, a lot of people feel a weight lifted off their shoulders and their reputations,” Moore said. “I think that equally as important as getting the right guy behind bars is getting the wrong people cleared.”