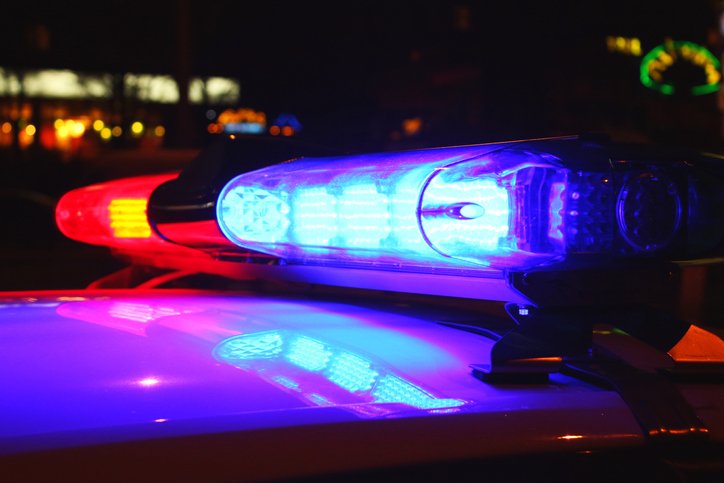 Chesterfield police say around 3 a.m. they tried to catch up to a vehicle clocked by radar at over 100 miles per hour traveling westbound on SR 67 near CR 300 East.

The driver turned north on 300E and then east on Mounds Road but turned around at the dead end.

The officer attempted to stop the vehicle, but the driver drove around the officer by driving down through a ditch.

The officer told dispatch he was terminating the chase due to dangerous curves in the area.

An 18-year-old passenger climbed out of the vehicle and was found near the vehicle. That person is at St Vincent’s Hospital in fair condition.

The driver was pronounced dead at the scene.

The crash and incident leading up to the crash are under investigation by the Madison County Sheriff’s Department and Indiana State Police.