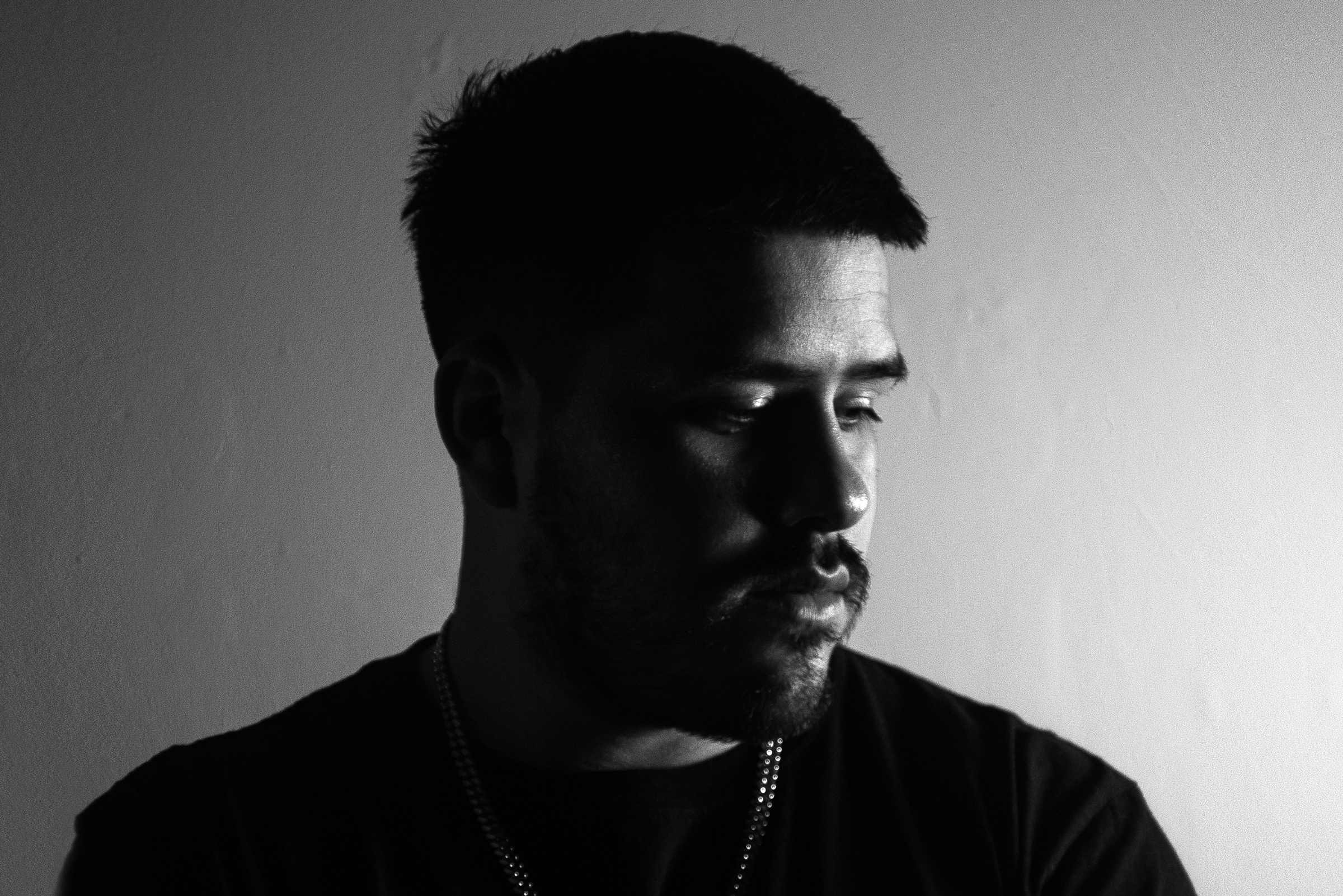 Revealing, complicated and contentious, musical influence is like a family tree. In the last 15 years, no musician’s roots have been dissected more than Kanye West’s. The production and lyrical sensibilities of A Tribe Called Quest and Ma$e birthed the young Chicago star and, in turn, West’s suburban anxieties and everyman relatability made way for Drake and Kid Cudi. Next, as you probably know, came Travis Scott. In each iteration, the formula works.

On “Touring Test,” David Wolves proves that Travis Scott’s intricate beats, dark lyrics and nocturnal moaning are the sounds of the moment. The 22-year-old resides in Orlando, Florida and is prepping the release of his debut project, VIOLE(N)T, and the project’s lead single was mixed and mastered by Anthony Kilhoffer — frequent engineer and producer for Kanye and Travis. “Touring Test” is a barrage of high-pitched, stabbing synths and aggressive drums. As those elements crash to shore, Wolves belts, “I won’t be sorry if I act like myself.”

Born in Medellín, Colombia, David remembers listening to Kanye during his early childhood as his family emigrated to the United States.

“One of the first ways I learned English was in my dad’s white truck, singing along to the radio,” David says. “It’s crazy because I remember listening to Kanye West’s ‘Through The Wire.’ I didn’t understand the lyrics, but I sang them. That was when it all began for me.”

On “Touring Test,” he pushes the jagged synths of mid-career Kanye into a tight, pop-leaning direction. The music is dark, but Wolves displays the good sense to structure it like something you might hear on the radio in 2019. It’s an impressive first outing.