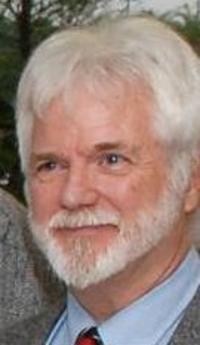 The Navarro County Genealogical Society will hold its next meeting at 10 a.m. June 8 in the Nancy Robert’s Room at the Corsicana Public Library, 100 N. 12th St.

Mick Barnette will be the guest speaker. Since DNA is such a hot topic he will bring his program on DNA.

Barnette began researching his family history at age 12 and since the 1980s’ has resided, taught genealogy courses, lectured and conducted professional research in New Orleans, La., Atlanta, Ga, Austin, San Antonio, Houston and now Dallas. He also has addressed four Next Generation Sequencing and Federation of Genealogical Societies National Conferences, those of Portland, Or. Houston, Milwaukee, Wi. and San Antonio.

He has written numerous articles which have appeared in many national, state and local magazines, newsletters and quarterlies. In addition, for over 10 years, from 1994 to 2004, he penned a widely read award-winning historical-genealogical column in Houston’s leading newspaper, the Houston Chronicle.

Currently, he is a library associate in the Genealogy Department at the Dallas Public Library and teaches genealogy at Dallas Community College’s Brookhaven College campus.