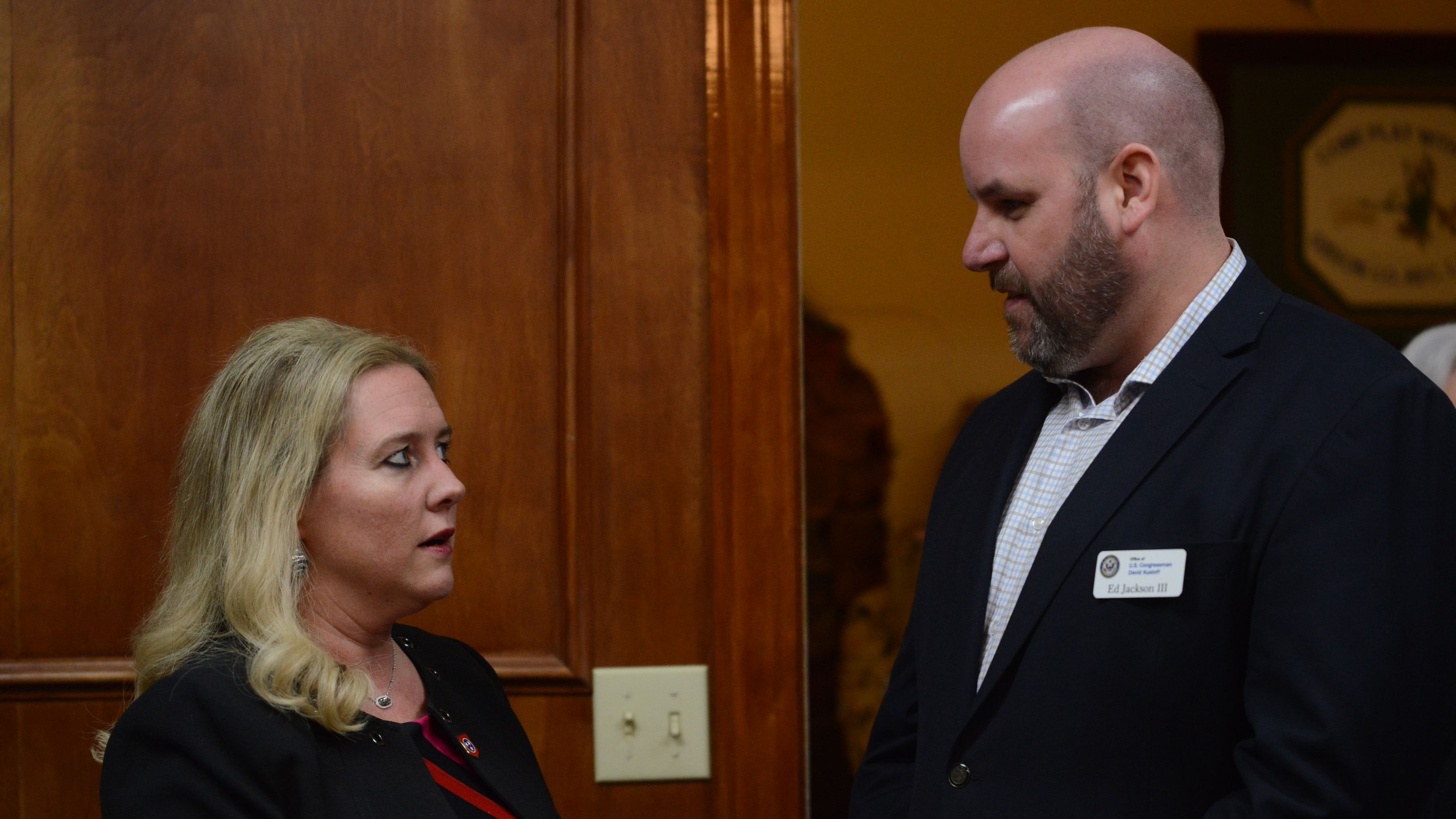 Dr. Lisa Piercey has been on the job as the Tennessee Health Commissioner for less than two months but she already knows what she wants to focus on.

“The opioid epidemic and the big four,” Piercey said, “Physical inactivity, excessive caloric intake, tobacco abuse and substance issues. Those are the drivers of early death and a lot of the excess cost in Tennessee. The governor and I have talked about how to address this issue in order to take some cost out of the health care system.”

Piercey spoke to The Jackson Sun after she was honored by the Greater Gibson County Chamber of Commerce in her hometown of Trenton on Thursday.

When Gov. Bill Lee nominated Piercey he said both of them shared his priority to put Tennessee’s focus on lowering the cost of healthcare.

Piercey has long been an advocate for children health as a way to solve long-term health problems and cost.

“When you talk about hypertension, stroke, heart disease and even COPD, it’s habits that start in childhood,” Piercey said “With children it’s about starting good habits like exercise and eating patterns when they’re young because we know children who are obese are much more likely to be adults who are obese.”

Piercey’s started as pediatrician and credits her background as why there should be a focus on neonatal care, which a specialized care for an infant’s first month of life. .

She has been specifically focused on Neonatal Abstinence Syndrome. NAS is a condition in which a baby has withdrawal symptoms after being exposed to certain substances. Many times, the baby is exposed when the mother uses medications or illicit drugs during pregnancy and after the baby is born.

“We know when babies have a healthier start, they’re more likely to be healthier when they grow up,” said Piercey.