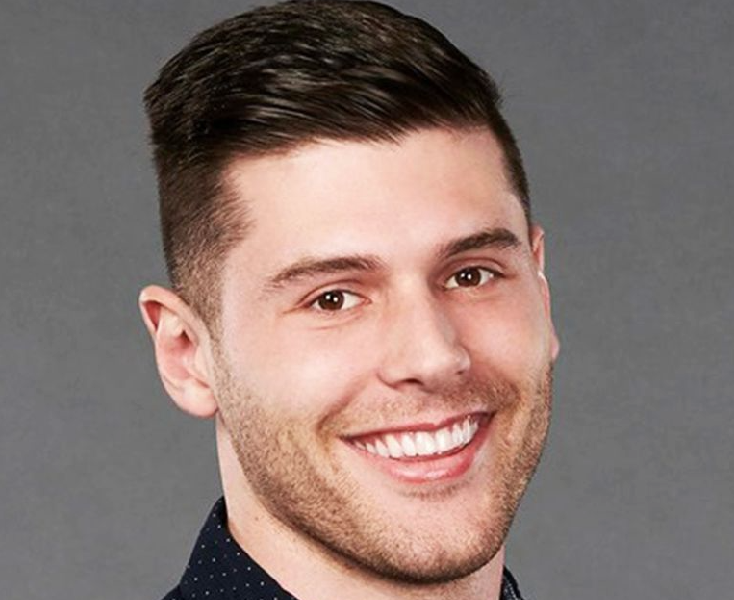 Dating can have its issues, especially in the beginning. On a reality show like Bachelorette, the available contestant gets to publicly screen all her potential suitors through a vigorous process on national network TV. Finding faults might take time, and any bombshell moments may or might not be revealed.

One of the contestants of the show that starts Monday claims he has fathered more than 100 children already—and he’s only 25.

Matteo Valles, one of the 30 men who plan to court Hannah Brown on the 15th season of Bachelorette, lists on his biography he has successfully been “a sperm donor who has helped create 114 children for all types of families.”

So maybe Hannah shouldn’t ask Matteo whether or not he has a big family.

And though the rest of his biography says he’s a “strong and silent type” who can also chug a gallon of milk in 10 seconds—ala Joey from Friends—there’s a pretty good chance his newly-revealed family tree will be the hot conversational topic.

The biography doesn’t say exactly when Valles, a Georgia Tech graduate, started donating his sperm, something not uncommon for college students wishing to make a little money on the side, according to Women’s Health magazine.

A study by Stanford University indicates that 50-90 percent of sperm donations come from college-aged men, and the report states each man can make up to $100 per sample and “sire a maximum of 10 children and potentially make up to $6,000 in a year.”

“The donation process is simple. The man walks into a private room which is usually stocked with pornography and masturbates into a sterile container,” the Stanford study says. “The semen sample is collected from the container and is mixed with a cryopreservative solution, divided in aliquots, sealed in vials and frozen with liquid nitrogen. The frozen semen is stored at -321 degrees F. When needed, the semen sample is thawed and used in artificial insemination.”

Just like the Bachelorette show itself, sperm donors must go through an in-depth screening process before they’re approved. These include background checks on sexual activity, family history and thorough screening for sperm count, motility and a check of any potential sexually-transmitted diseases.

“Only 5 percent of all male applicants who apply to be a sperm donor meet the criteria to donate sperm,” the study reported.