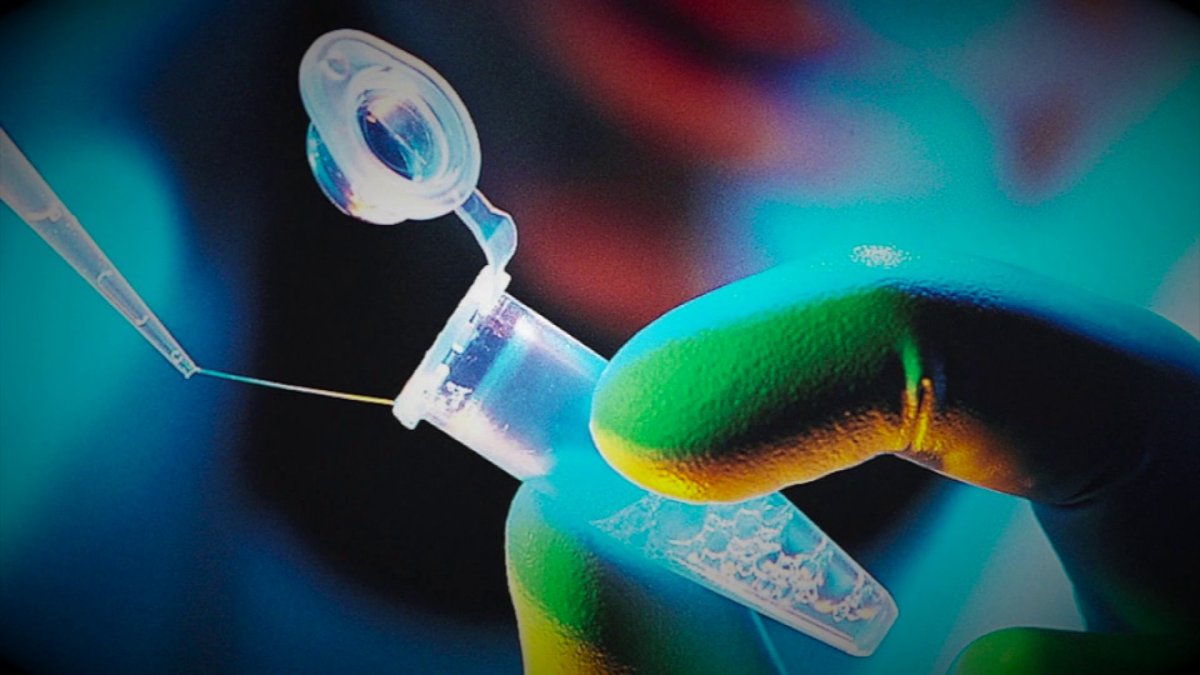 At-home DNA test kits are growing in popularity. They can potentially find long-lost relatives, tell you where your ancestors are from and perhaps even what medical condition you may be at risk of. But it’s how they are sometimes used that is raising ethical questions and privacy concerns.

About 26 million people have taken a DNA home test, according to MIT Technology Review. The test is simple enough; swab the inside of your cheek or spit into a vial, send the specimens in to the company and they will analyze your DNA. But what happens to this massive database? Are we opening ourselves up to privacy and security concerns?

“What happens now when a hacker comes in and takes the entire database of millions,” asks cybersecurity expert  Scott Schober.

Schober is president/CEO of Berkeley Varitronics Systems, a company that designs and manufactures wireless threat detection tools. He is also author of several books, including “Hacked Again,” and “Cybersecurity is Everybody’s Business.”

Schober says most of these DNA companies allow you to opt out of giving them permission to share the information with a third party, but that doesn’t stop hackers, or others, such as law enforcement.

In fact, several high profile cold cases were cracked this way. Most notably, the capture of the infamous Golden State Killer. Authorities in California say Joseph James DeAngelo left DNA at the scene of a double murder in 1980. That DNA was ultimately matched last year to profiles of several distant relatives. Those relatives uploaded their data to a website to search their family tree. and that was the break police needed to narrow their focus.

Could your DNA be used against someone you’re related to? In short, yes.

“The FTC which is really responsible for false advertising ought to step in and stop these tests from being sold to people because they’re really ripping off the public,” said Scott Diehl, a professor at Rutgers Biomedical Health Sciences Department. “They’ve been more than a little bit misled, they’ve been totally and completely misled by many of these tests.”

He says the tests appeal to budding genealogists, but he warns against the inaccuracies of the tests that make promises like discovering your genetic risk for diseases, or even identifying the right skincare or nutrition plan. Diehl is calling for more government regulation.

“These diseases are actually caused by hundreds of genes, each one having a little small effect and these tests were sometimes just picking up a small one or two or at most, a dozen of these genes, then predicting what the person’s risk was,” said Diehl. “These genetic tests just touch the tip of the iceberg of all of the genes.”

There needs to be far more comprehensive tests to truly determine most medical conditions. Some also fear the tests are prone to false positives and false negatives. The testing kits that draw the most criticism are the ones that claim to test personality traits or talent. Diehl talks about one aimed at parents.

“The idea is to try to find out what kind of sport your child might be good at,” said Diehl. “Those tests have no validity and really should be removed from the market.”

With little government regulation, the testing kits seem to be everywhere these days. They’re readily available in drugstores and online.

Extracting DNA is not new. Sixty years ago, doctors removed DNA from an African-American woman, Henrietta Lacks, without her knowledge or consent. Researchers went on to use her cells to develop a multitude of medical treatments, including the polio vaccine. She died in obscurity and her family has never been compensated for her contributions to modern medicine. What happened to Lacks didn’t come to light for decades and did in large part, due to a movie starring Oprah Winfrey as Lack’s daughter. When the full details of how her privacy was invaded, it raised ethical questions over privacy rights and informed consent

The DNA test kit and the growing database provide hope for people like Hana Broome. In two decades, Broome has never stopped searching for her two younger brothers, Matthew and Johnny.

The siblings were last together in New York City in the 1990s. The family split up when the kids were sent to different foster homes.

“When I went back and said ‘can I see my brother,’ they said ‘no, he’s adopted,'” said Broome.

Over the years, Broome used every resource she could. But her brothers’ adoption records are sealed. Then one day last year, she came across a DNA kit online. Broome still has high hopes one of her brothers will do the test kit and they will be matched and found.

“It really gives me hope cause one day it could be my kids who do it and his kids,” said Broome. “I want to say ‘Johnny and Matthew, Mommy really misses you and Naomi and we love you.'”

“It’s extremely private and it’s personal if you think about it. it’s the closest thing to us when you think about genetics and DNA, that is closer to me than maybe a password I can change,” said Schober. “We can’t change our DNA.”

Schober suggests reading through the terms and conditions of any testing kit. Do your research and look at the privacy policy of each testing company, because they vary.